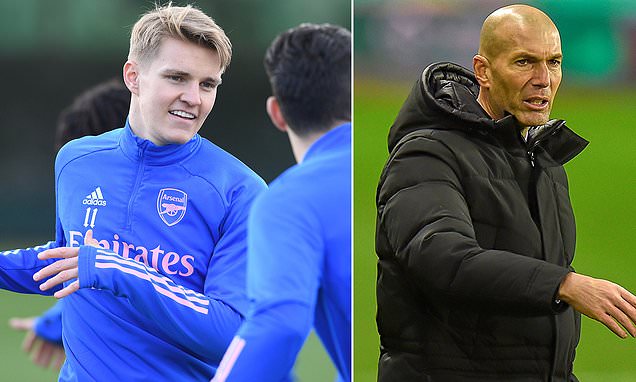 Zinedine Zidane has revealed he tried to convince Martin Odegaard to turn down a move to Arsenal and fight for his place at Real Madrid.

The Norway midfielder is currently on loan at the Emirates Stadium after joining near the end of the January transfer window in a deal lasting until the end of the season.

But, speaking ahead of Madrid’s LaLiga clash against Huesca, the Madrid boss admitted it was the 22-year-old’s choice to join Mikel Arteta’s outfit as he sought first-team football. 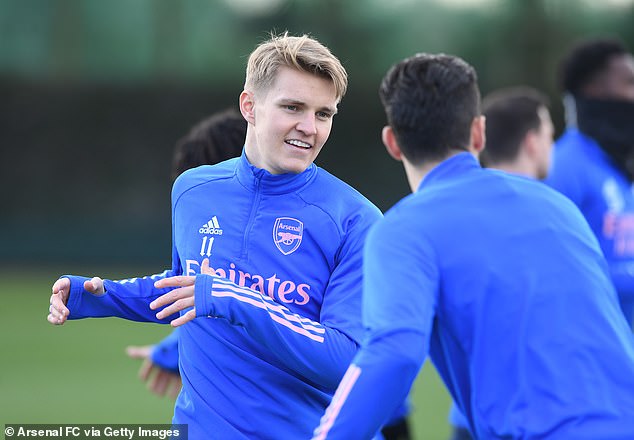 ‘[Odegaard] wanted to leave,’ Zidane said. ‘We have talked about it two or three times. He is a player who wants to play.

‘It was the player’s demand [to leave]. I told him that he had to stay, fight, have peace of mind, because this is a long process.’

Since joining Madrid as a 16-year-old in 2015, Odegaard has struggled to break into the first-team and has spent significant time out on loan at Heerenveen, Vitesse Arnhem and, last season, at Real Sociedad.

Zidane though insisted Odegaard remain at Madrid this term though to try and force his way into the starting line-up. However he has since only played 367 minutes for the Spanish champions spread across nine games in all competitions. 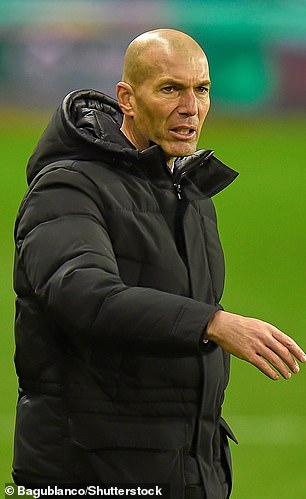 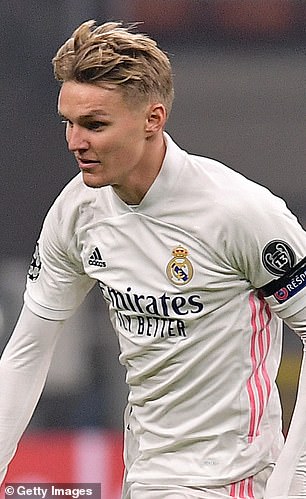 ‘He’s a player who I asked for us to bring in [after spending last season on loan at Real Sociedad],’ he added.

‘It has not been the case and in the end it is everyone’s decision. I hope he is happy.’

Odegaard is still waiting to make his first start for the Gunners having made his debut with a seven minute cameo in the goalless draw against Manchester United in January.

He will be hoping to feature more in Arteta’s plans in the future, with the Gunners in action against Aston Villa in the 12.30pm kick-off on Saturday. 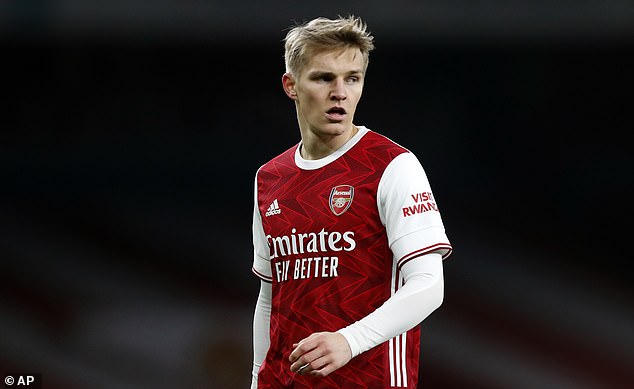