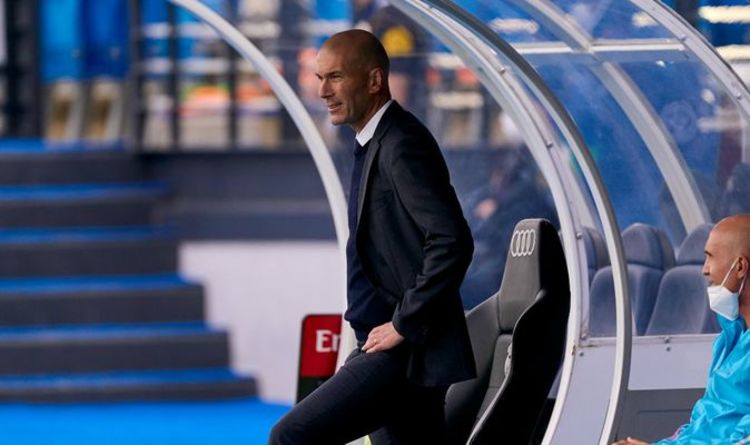 Amanda Staveley speaks to the media after confirmed Newcastle takeover

It was expected that Bruce’s reign would be curtailed following the club’s £305million takeover last week.

But, according to reports, Newcastle’s new ownership group are yet to commit to a decision on Bruce’s future.

And Rush, who made a handful of appearances for Newcastle towards the end of his storied career, believes that the job he’s done over the past two years shouldn’t be overestimated.

“I think Steve Bruce has done a great job,” Rush told Mirror Football on behalf of Gambling.com. “I think he deserves a chance to stay there.

“You have to be realistic – Newcastle can still get relegated. Steve Bruce, if he’s still in charge, he will keep them up definitely, and he deserves a chance.”

“If he (Bruce) doesn’t get a chance, who are you looking at? If you’re looking at the size of Newcastle, the wealth that they’ve got, you’d be looking at someone like Zinedine Zidane or Roberto Mancini, who could do fantastically.”

It remains to be seen if Newcastle would able to persuade Zidane, who guided Real to two La Liga titles and a remarkable Champions League treble, to take on their huge Tyneside project.

Saudi Arabia’s Public Investment Fund now owns 80% of the club, with the remaining 20% split between Amanda Staveley and the Reuben brothers.

Staveley held talks with the boyhood Toon fan this week – with reports suggesting that assistant boss Graeme Jones has been earmarked to take charge of Newcastle’s Premier League clash with Tottenham on Sunday.

Any decision to dismiss Bruce would see the veteran boss miss out on a potential 1000th game as a boss, with the ex-Manchester United defender just one game shy of reaching that landmark.

The new Magpies hierarchy had seemingly identified Leicester boss Brendan Rodgers as their prime target and were even willing to pay his astonishing £13.5m buyout clause.

But its since emerged that Rodgers has no interest in making the switch to St James Park – which may explain the delay in acting over Bruce’s future.

Early reports indicated that the club’s new ownership group were aware of the negative impact that choosing to retain Bruce would have on the club’s fanbase, so Jones taking temporary charge whilst the Newcastle board plan their next move would make sense.