Zinedine Zidane’s Real Madrid firesale: After losing out in the Champions League, LaLiga title winners must sell… with Luka Modric joining James Rodriguez, Gareth Bale and Luka Jovic on the list for the chop

Real Madrid boss Zinedine Zidane is reportedly ploughing ahead with a number of player sales this summer, with Gareth Bale and James Rodriguez both heavily linked with moves away.

Bale is not in Zidane’s first-team plans at the Bernabeu and the club are keen on shifting a player who is costing them £30m-a-year in wages, yet with the Welshman unwilling to lower his salary demands, a move away seems unlikely at this point.

Rodriguez, similarly, has failed to cement a starting spot under Zidane and has been linked with a move to the Premier League, with the Real Madrid boss keen on selling deadwood in his squad to increase his own transfer budget, according to Spanish outlet Marca. 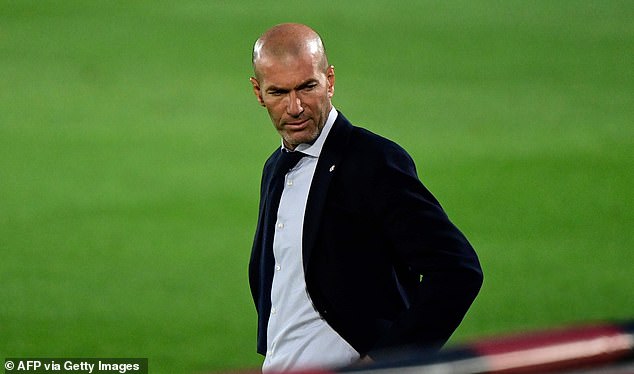 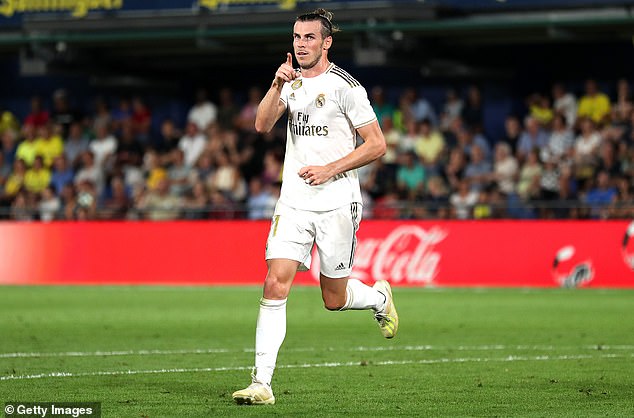 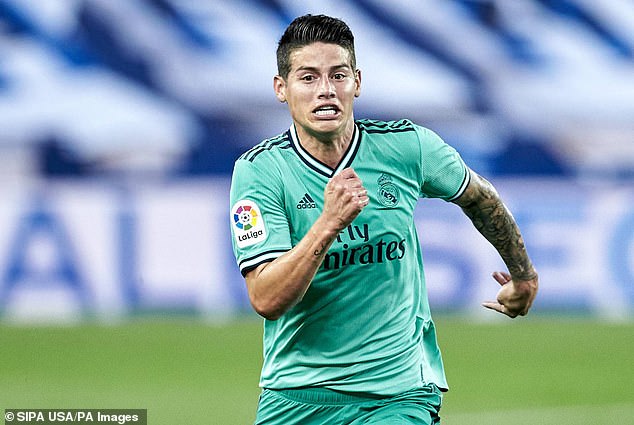 The report details that Zidane has been told by the Madrid hierarchy to source buyers for players not in his plans for next season, before targeting new arrivals over the coming weeks.

For instance last summer, Zidane sold first-team stars such as Marcos Llorente, Mateo Kovacic and Keylor Navas to the tune of £135m.

That money funded moves for Eden Hazard, Eder Militao and Ferland Mendy, with a similar approach to Madrid’s transfer policy and squad management expected this summer.

Striker Luka Jovic, who has flopped in his first season in Madrid, as well as star midfielder Luka Modric could also be moved on as Zidane looks to freshen up a squad which won the LaLiga title after a sensational run post-lockdown, but crashed out at the last-16 stage of the Champions League for the second season running. 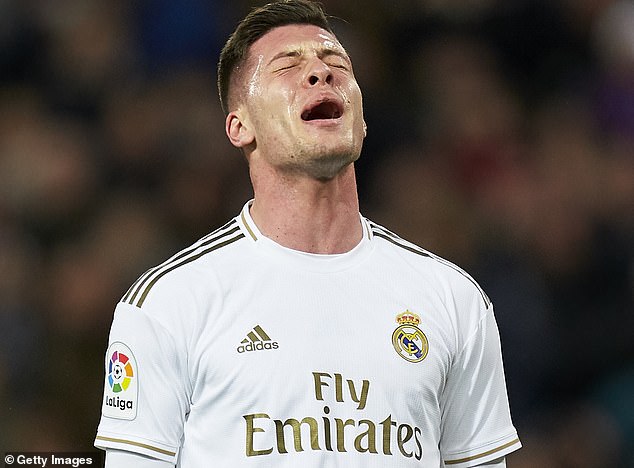 Zidane also has to manage the return of players out on-loan, including Martin Odegaard from Real Sociedad and Dani Ceballos from Arsenal.

Bale’s situation is somewhat tricky, given he has two years left on his contract and with few teams able to afford his £350,000-a-week wages, he seems quite content to see his deal out.

That would cost Real Madrid £60m over two years but the stand-off between player and club looks set to continue, particularly after his move to Chinese side Jiangsu Suning last summer collapsed over Real’s demands.

Rodriguez, meanwhile, is more likely to move on this summer and has been linked to a reunion with coach Carlo Ancelotti at Everton, as well as transfers to Arsenal and Manchester United. 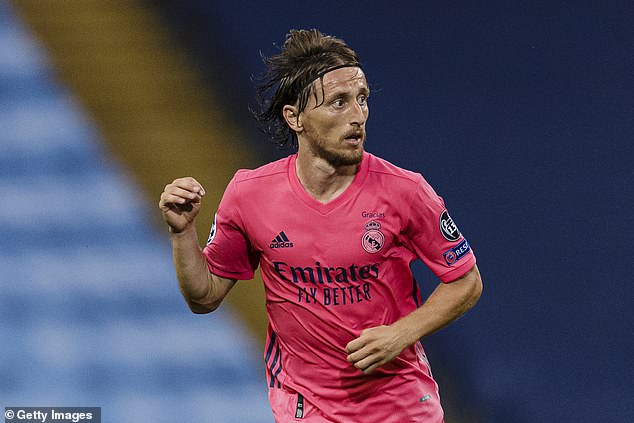 Jovic was signed amid much promise last year for £65m from Eintracht Frankfurt, but scored just twice in 27 appearances in all competitions.

Modric, however, has been instrumental in Madrid’s recent success, and won the Ballon d’Or for his sterling performances in 2018, as Zidane’s side won their third Champions League in a row.

He has continued to be a regular this season, making 40 appearances in all competitions, but at 34-years-old Madrid may cast one eye on the long-term future of the side this summer.