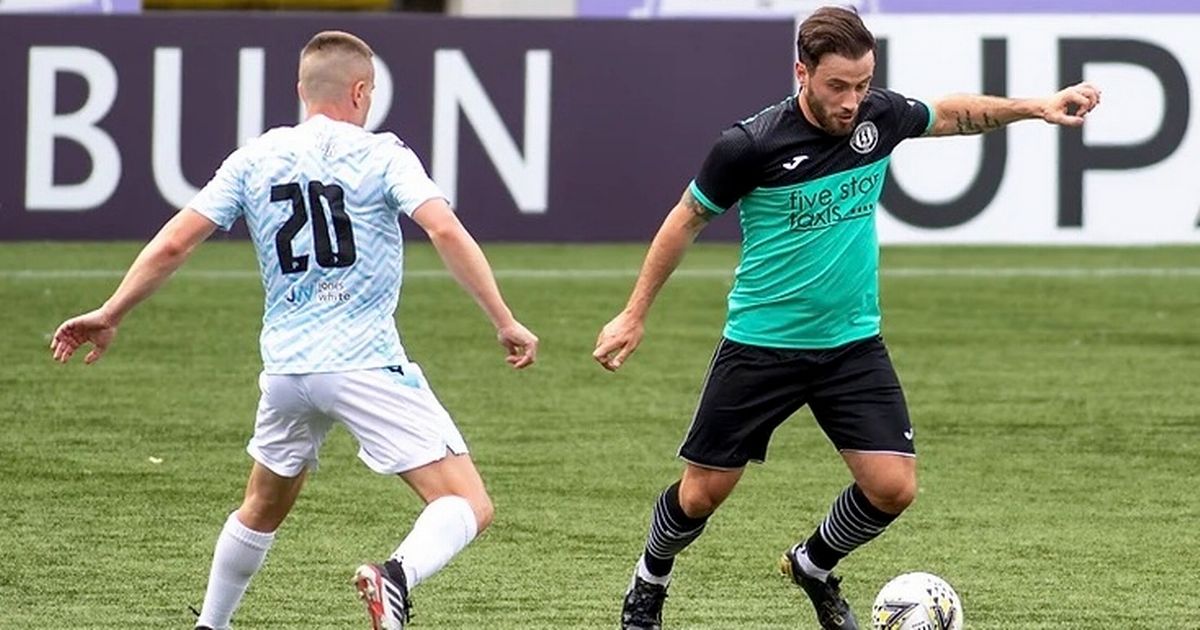 The 30-year-old revealed his sexuality in a social media post, going on to tell his Lowland League club it "feels like the weight of the world is now off my shoulders". Murray has followed in the footsteps of Blackpool's Jake Daniels and Scottish referees Craig Napier and Lloyd Wilson in coming out this year.

He's also become the first openly gay player in Scotland since John Fashanu, who played for both Airdrie and Hearts in the 1990s, and wants to be a role model to inspire others who may be in the same situation.

"The reason I have decided to this now is twofold," Murray explained. "Firstly, I was on holiday recently at a pride event and I have always been that closeted never to go to these things but I loved it.

"The vibe was brilliant and everyone was just being free and happy and it was great to just be me. I also want to help other players who are struggling with this as it isn't easy for men, especially footballers to deal with."

Murray, who has called on the Scottish FA to offer more support for gay male players, hailed the reception he received from his Gala Fairydean team-mates.

He continued: "The lads at the club have been so supportive. I have a really strong bond with everyone at the club and I have been blown away by the support.

"Before coming out you think people will turn against you and you think the worst. It’s been lovely how much support I have had.”

Rovers chairperson Ryan Cass commended the forward for his "great bravery" and pledged the club's full support behind him.