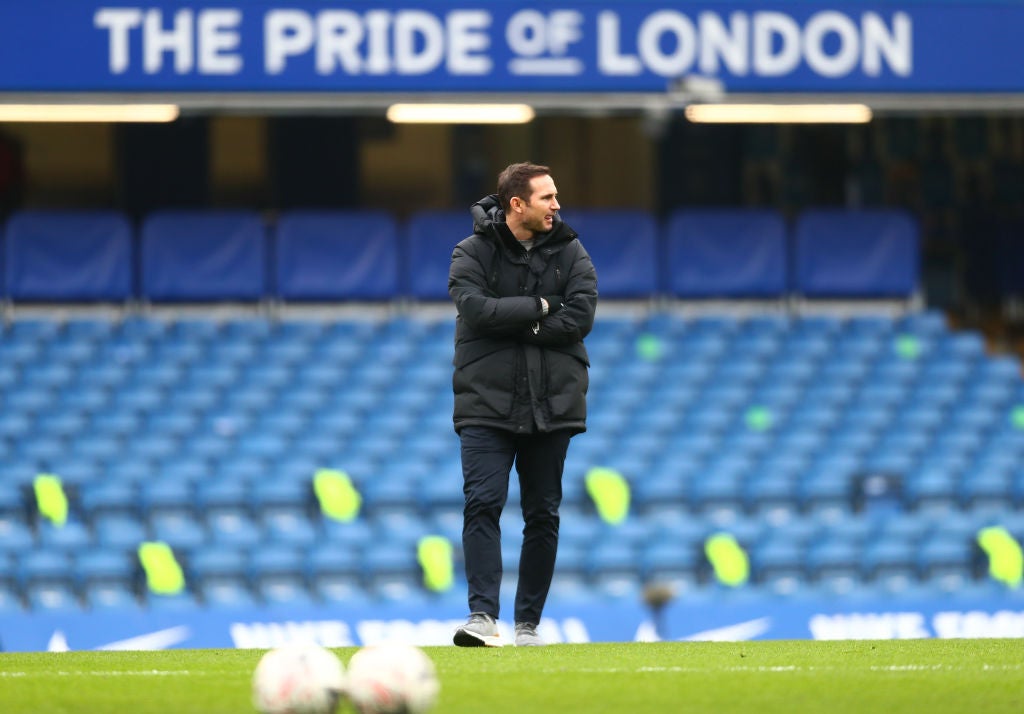 Lampard has come under pressure after four defeats in six Premier League matches, but believes he knows the route forward for his Stamford Bridge men.

“What we can’t ask the youth of this squad sometimes is to be absolutely consistent and be killers like other players in the league are in terms of the numbers they consistently produce,” said Lampard.

“That will come for our lads but at the moment their contributions are good. I mean killers in the best possible terms and I hope people know what I mean. We have a lot of young players with a lot of potential, who are coming through and of a young age.

“But the players at the top of the Premier League are scoring week on week and winning year on year, and at the ages of 27, 28, and are very established and they produce week on week, with big numbers.

“Players at that stage expect to be producing at those sorts of levels. So for us there’s work to be done to get to the levels where hopefully we can jump to challenge those teams.

“I’m pleased for Timo to score because strikers want to score goals, he’s had a lot of near misses in that time.

“He’d been getting into positions to score goals but they hadn’t been going in for him.

“So I was pleased to play him today and for him to get confidence and get a goal. He gets his goal and that’s important. With him and Kai coming into the Premier League, some of the greatest Premier League players have needed time to settle to the league. And it’s a nice little step for both of them.”

Academy graduate defender Fikayo Tomori came off the bench for his first appearance since September.

The 23-year-old was held back from a start, however, with Lampard confirming that he could head out on loan in the January window.

“The situation with Fikayo is open at the moment, in that he could be going on loan to get games,” said Lampard.

“But that will have to be the right decision for him and the club.

“So while I was looking at starting him today, I was also looking at that.

“And we’ve got to make the right decisions for us for the club and for him.

“His attitude has been fantastic in terms of working, training every day and how he is.”

Morecambe showed calmness and organisation but were rarely able to threaten their Premier League opponents, but boss Derek Adams was still impressed by his side’s resolve.

“I’ve got to be proud of my players,” said Adams.

“When I looked at the team that Chelsea put out I wasn’t too happy, but they showed a great deal of respect to the FA Cup so credit to them.

“We defended really well at times and kept our discipline and shape.”