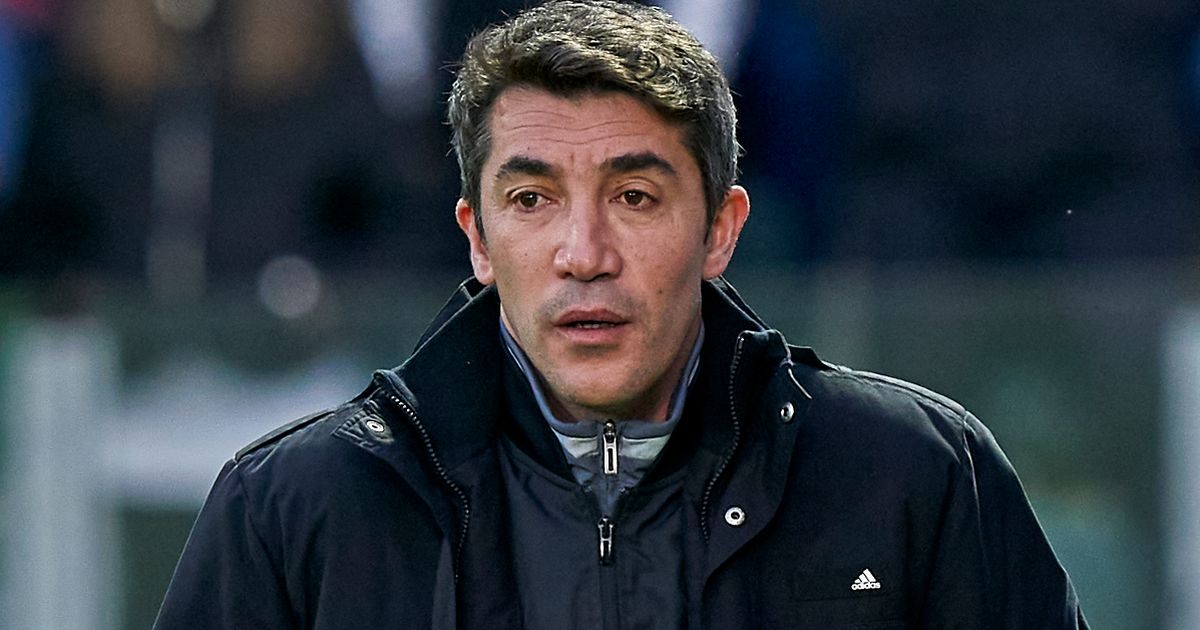 Wolves are set to appoint former Benfica boss Bruno Lage as their new head coach in the next 48 hours.

The 45-year-old will succeed Nuno Espirito Santo after winning his case to have a work permit granted under new post-Brexit rules.

Lage received the news on Wednesday, and if arrangements can be made for him to bring in backroom staff, he looks certain to be installed before the weekend.

It's not a massive surprise that the Molineux hierarchy have gone Portuguese again – Lage is a client of super-agent Jorge Mendes who has had a massive influence in moulding the current first-team squad.

Nuno, also a close friend of the agent, ended his four-year spell at the club only last week but is now believed to be frontrunner for the Everton job vacated by Carlo Ancelotti.

Ancoletti's shock departure to take over at Real Madrid has opened the way for Nuno to continue working in the Premier League with Crystal Palace also believed to be interested.

Is Bruno Lage the right man for Wolves? Let us know in the comments section.

Lage is no stranger to English football, having worked as assistant to Carlos Carvahal during his time at Sheffield Wednesday and Swansea.

Lage spent 18 months in charge of Benfica and won the Portuguese title in his first season but left the club recently after a disappointing run of form.

He won't need telling that Nuno is going to be a hard act to follow – the bearded boss acquirIng cult status with the bulk of fans for what he did at the club.

He achieved promotion in his first season with a Championship title win, followed by European football on the back of two seventh-place finishes in the top flight.

Last season was something of a disappointment but Wolves still finished 13 th in the table and Lage will be given a strict mandate to keep pushing the club forward.

READ MORE: Fans feel sorry for James Rodriguez after being 'stranded' at Everton by Carlo Ancelotti