‘I believe I’m ready’: Wolves starlet Morgan Gibbs-White targets starting berth against Arsenal after impressing as a substitute against Tottenham

Morgan Gibbs-White believes he is ready to start for Wolves in the Premier League after his starring cameo against Tottenham.

The 18-year-old midfielder came off the bench with his side 3-0 down and helped bring about a revival that almost saw Wolves snatch a draw.

Gibbs-White, who won the Under-17s World Cup with England in 2017, is pushing for a place against Arsenal. 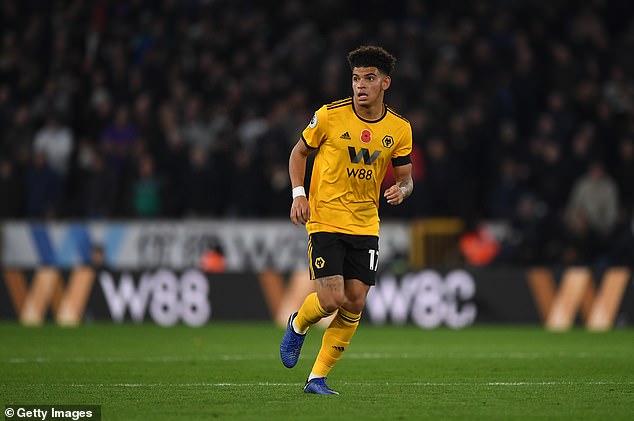 ‘I believe I’m ready but it’s all about timing,’ he said.

‘I’ve got to keep proving myself and hopefully the call might come. I’ve got Joao Moutinho and Ruben Neves in front of me, two Portuguese internationals with a lot of experience. I’ve got to bide my time. 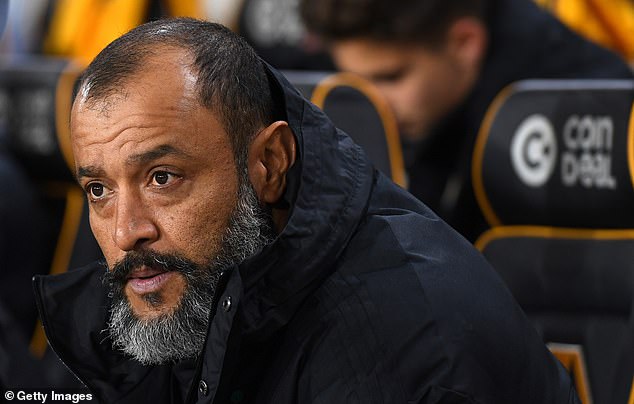 ‘I’m learning ridiculous amounts every day in training, not just on the pitch but off the pitch.’

Nuno Espirito Santo has only made two changes to his team in 11 Premier League matches.

The Wolves manager said he is still more concerned about performances than results despite losing three in a row. ‘No matter what, perform well, do your tasks, try to win,’ he said.

Wolves go into the game against Arsenal in 11th place in the Premier League.