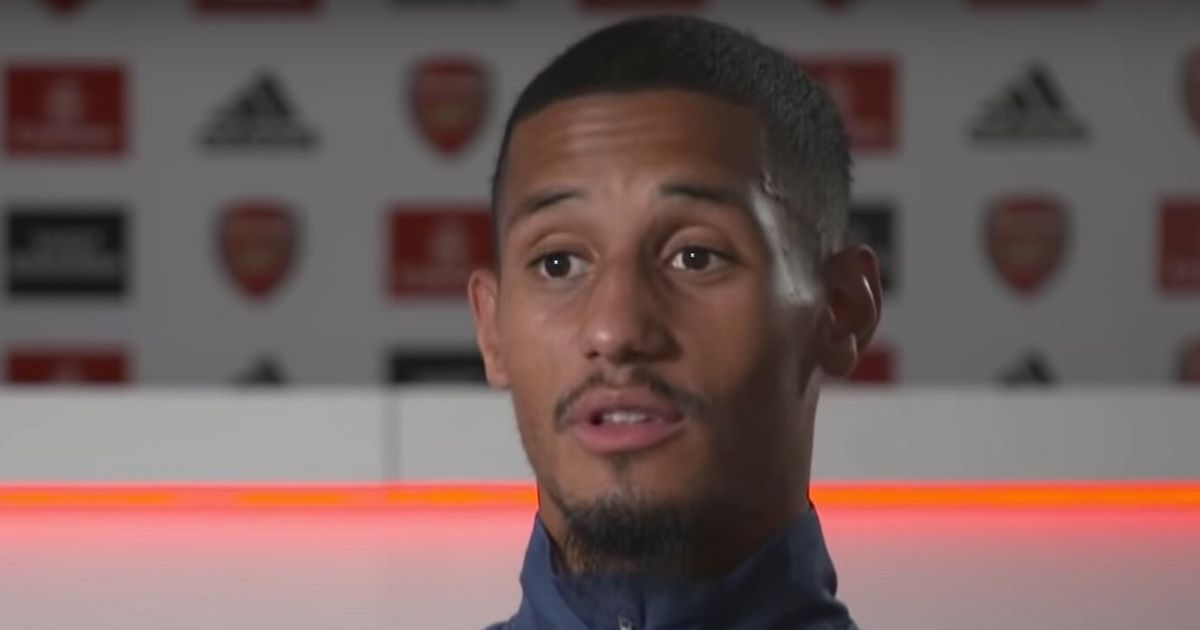 William Saliba has accused Mikel Arteta of not giving him a chance to prove himself at Arsenal before shipping him out on loan.

Saliba agreed temporary terms with Nice last week after failing to make his first-team debut for Arsenal, who he joined from Saint Etienne at the start of the season.

Speaking for the first time since his loan switch, Saliba said: "The coach immediately told me that I was not ready. I would have at least liked to have had a chance to rediscover my rhythm. But this is football, it's like that."

Arteta spoke out about Saliba in his Thursday press conference, explaining it would be "damaging" to the defender's career to keep him at Arsenal for the remainder of the season.

"Yes, well, we signed a big project that we had some issues with because he hasn't played enough football in the last eighteen months," explained Arteta.

"At that age and in the development phase he is at that is crucial.

"And I was very conscious when he came back, when he didn't do the step that he had to do before joining us that to start a relationship with a new manager, with a new club, with new team-mates in a situation where he is not having any game time it's really difficult and I think it's really damaging for the future."

The Arsenal boss added: "He will come back for pre-season and he will be with us.

"Hopefully he will come back after playing a number of games and his performance raising and his development progressing in the right way. That's why we made that decision."

Will Arsenal finish in the top four this season? Have your say here.