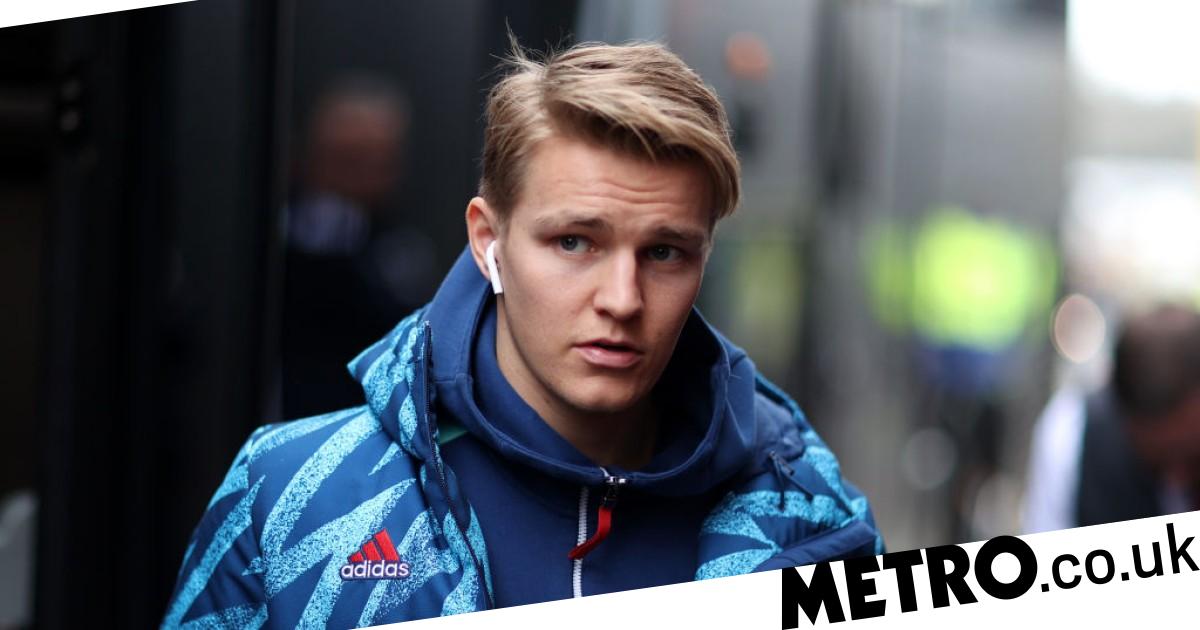 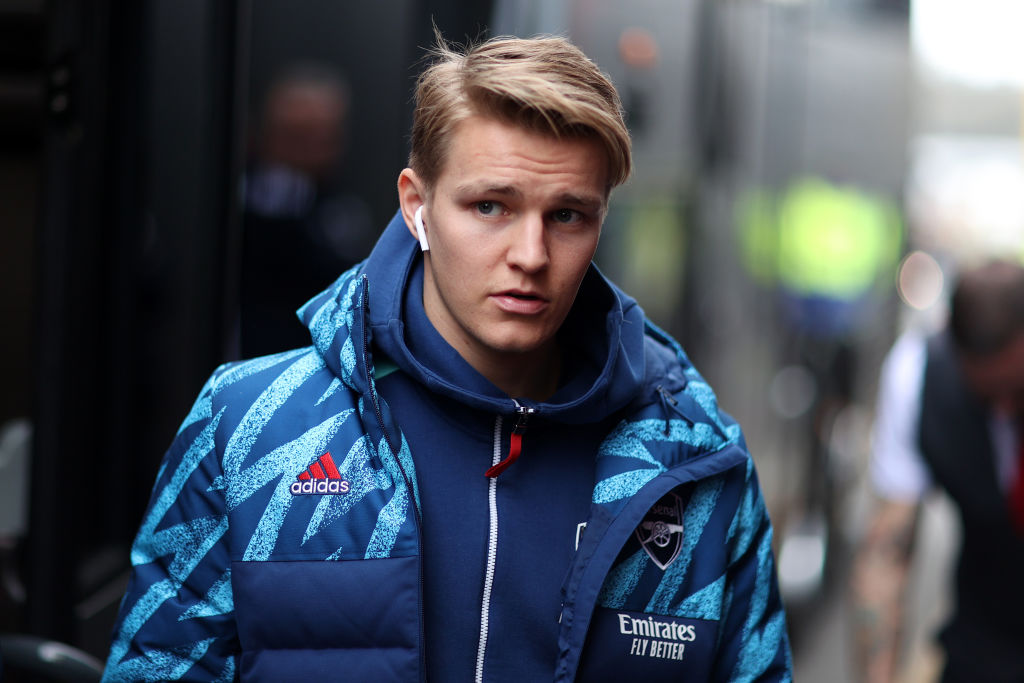 Martin Odegaard will miss Arsenal’s Premier League clash with Brentford after suffering an injury in training.

The Athletic say Odegaard picked up a knock on the training pitch last weekend and was not able to prepare for Sunday’s trip to west London.

Ukraine defender Oleksandr Zinchenko is also sidelined with a minor issue, but neither problems are believed to be serious.

Arsenal can climb back to the top of the Premier League with a win at Brentford, having seen Manchester City and Tottenham move ahead of them yesterday.

The Gunners have won five of their first six league games this season and saw their 100% start ended by Manchester United earlier in the month.