Manchester United are unhappy with the clamour for signings on social media, reports believing it’s casting a cloud of negativity over the club ahead of the new Premier League season. The Red Devils face Crystal Palace in their opening match on Saturday. And they do so with the shadow of Jadon Sancho looming over Old Trafford.

But supporters want more and, on social media, they’re growing increasingly frustrated with the club’s lack of action.

Many United fans want to see Sancho signed but Ed Woodward has struggled to land the 20-year-old so far.

United were interested in Sergio Reguilon and Gareth Bale, yet the pair will now be moving to Jose Mourinho’s Tottenham instead.

And ESPN say the Red Devils are growing unhappy with fans demanding signings on social media, believing it’s casting a cloud over their campaign.

United ruled out Reguilon because Real Madrid wanted a buyback clause installed in his contract, something the Red Devils were never going to agree to. 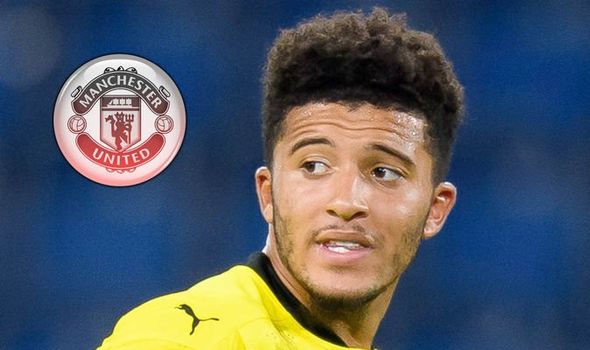 They also think their interest in Bale was exaggerated because of how desperate the La Liga giants were to get the Wales international off the wage bill.

And the club believe their recruitment ream ones under a ‘skewed spotlight’ because of the ‘online whirlwind’ about transfers – coupled with agents and clubs using their name to stir interest.

Woodward has come under scrutiny, with supporters previously attacking his house as a result of their anger. Fortunately, he was absent from the property at the time.

United have been consistent when it comes to Sancho, adamant they won’t pay the £108million that Dortmund currently want. 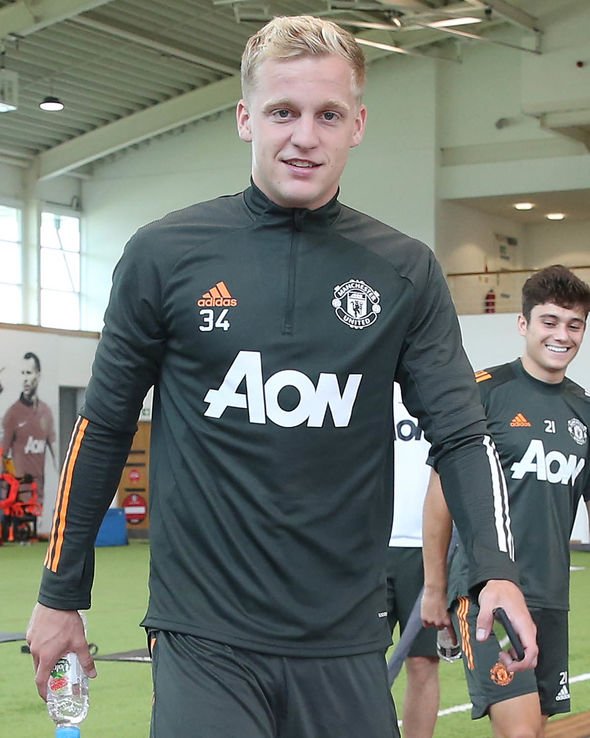 And whether they’re able to bring anybody else in remains to be seen, with the likes of Kingsley Coman, Ivan Perisic and Douglas Costa all being explored behind the scenes.

Former United star Rio Ferdinand has hit out at the club for their handling of transfers, saying on his YouTube channel: “The difference in the way Chelsea have done their business in this window compared to, say, my team, Manchester United.

“There’s no noise, there’s nothing going on – all you’re seeing is bang, deals. A little bit of talk, bang, deal. Getting it done. That’s what’s frustrating to me and all the Man United fans.

“Sancho was talked about months ago and it’s still not done, it’s so frustrating.

“I’m not saying deals are easy to be done but Frank Lampard and Chelsea are showing that deals can be done if you put the money down and it’s all done in the right way.”

“Jack Grealish’s contract is great news for Aston Villa, what a signing that is,” Sherwood told talkSPORT.

“I thought he was nailed on to go to Manchester United, but it’s quite clear after the Van de Beek deal they’ve run out of money.

“No Gareth Bale, no Jack Grealish, there’s no more money. There will be no Jadon Sancho that’s for sure.

“They’ve run out of money, otherwise it was a no-brainer in my opinion to take that boy [Grealish] to Manchester United.”