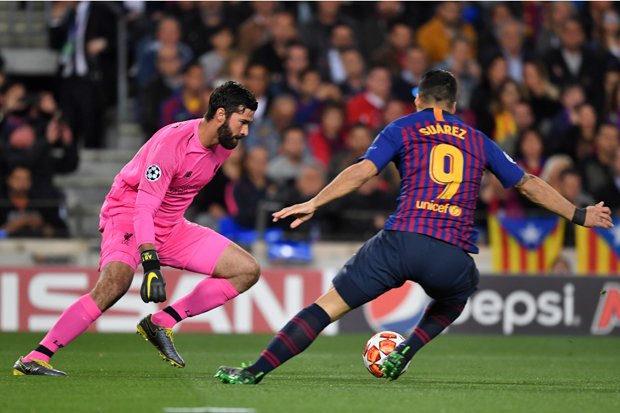 As for the Reds, their mountain just got bigger after Mohamed Salah was ruled out for the tie.

Jurgen Klopp will be without the Egyptian’s services this evening after suffering from concussion against Newcastle.

It means rookie forward Rhian Brewster could be in line for his first appearance for the club.

“The situations are always like this. In an ideal world, in a season you always have much more players than you can involve in a squad.

“When you’re on the bench, you are an option to play.”