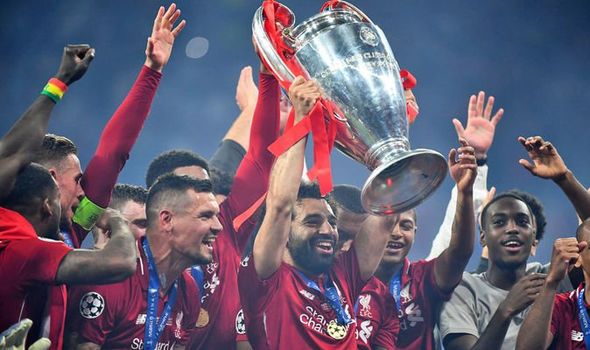 Liverpool beat Tottenham 2-0 after goals from Mohamed Salah and Divock Origi in Madrid.

It’s the sixth European Cup success for the Reds and their first since 2005.

And Liverpool will quickly return back to Merseyside for a parade around the city centre.

A parade will begin at 4pm on Sunday and will see the squad parade their newly acquired trophy on an open top bus.

Hundreds of thousands of fans are likely to attend the parade after a night of celebration.

Liverpool lifted the cup after getting their heart broken 12 months ago by Real Madrid.

Their opening goal against Spurs came in the opening two minutes after Moussa Sissoko was adjudged to have handled in the box. 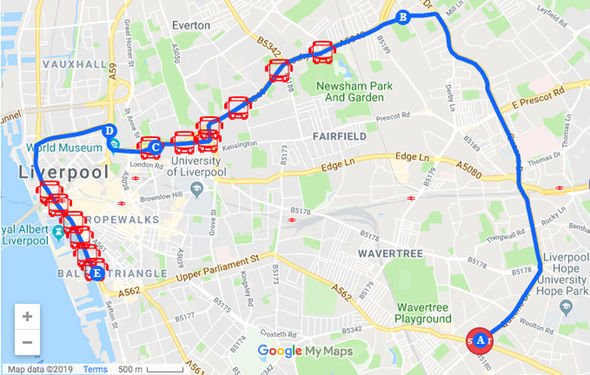 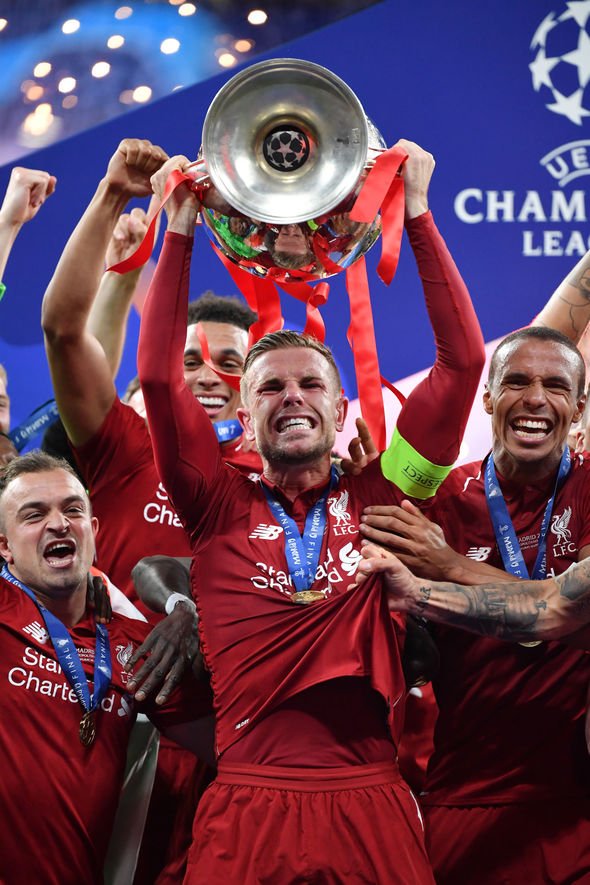 The Egyptian told BT Sport: “Everyone is happy now, I am glad to play the second final in a row and play 90 minutes finally.

“Everyone did his best today, no great individual performances today, all the team was unbelievable.

“We will see VAR next season, but I like it now!

“I have sacrificed a lot for my career, to come from a village to go to Cairo, and to be an Egyptian at this level is unbelievable for me.”

Liverpool right-back Trent Alexander-Arnold added: “It is hard to put into words.

“The season we have had, we deserved it more than any other team. We have done something special, we dominated the game.

“We will not look back and think it was sluggish game, we will see we are European champions.

“I am just a normal lad from Liverpool whose dream has just come true.”