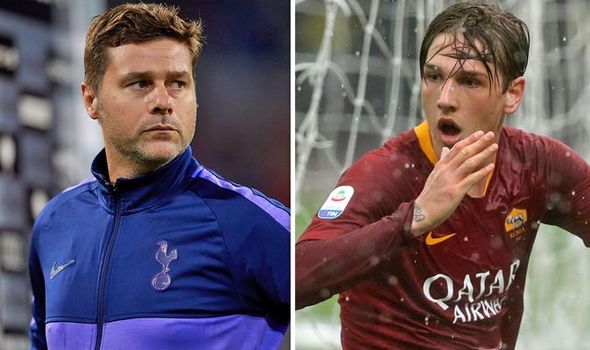 The Italian has become one of Europe’s most highly rated youngsters, which has put a number of top clubs on alert over a potential move.

As Juventus always do when it comes to talent in Serie A, they made their interest known to Roma but were turned away.

Bayern Munich also enquired as they looked to overhaul their squad before the start of the new campaign, they were told where to go.

According to Tuttomercato, Tottenham were seriously interested in a deal and when they contacted Roma, the answer was a simple no.

The star has now extended his stay at the Stadio Olimpico and signed a new contract.

The extension is said to be worth around £1.6million per year, which works out at around £30,000 per week.

Zaniolo moved to Roma with Davide Santon as part of a deal which saw Radja Nainggolan go to Inter Milan.

Roma are cautious that Inter have included a 15 per cent sell-on clause should they ever cash in on the Azzurri international. 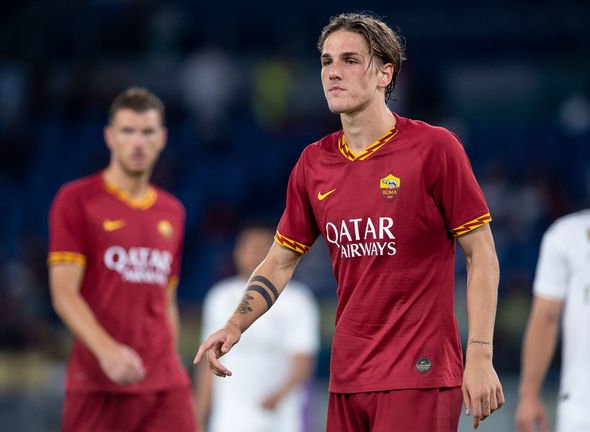 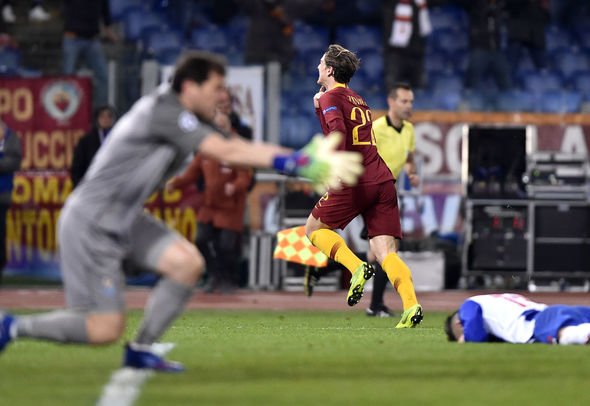 At 19 years old he became the youngest ever Italian to score twice in a Champions League match against Porto earlier this year.

Zaniolo’s agent Claudio Vigorelli revealed in July that his primary focus was on extending his stay with Roma, a club that have invested a lot of trust into the 20-year-old.

“We have heard a lot about Zaniolo, Roma and his contract in recent weeks,” Vigorelli told Calciomercato.

“Given the media attention to which Nicolo was subjected at national and international level, it is important to make some clarifications. 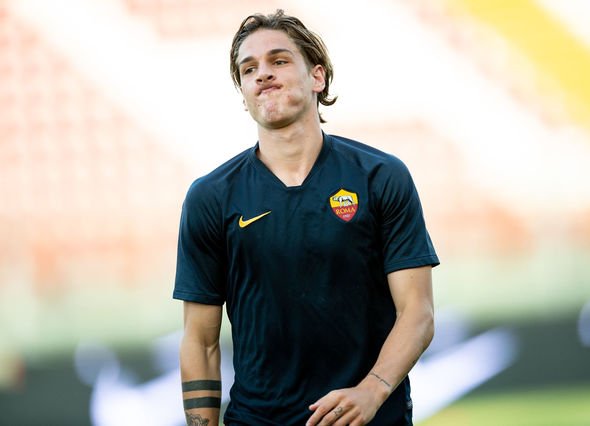 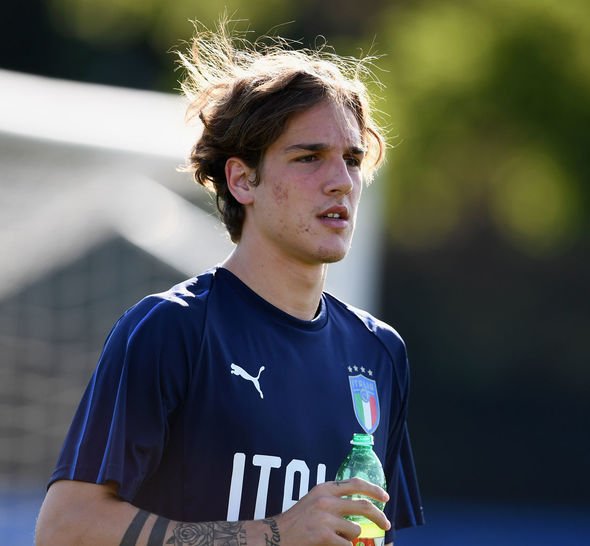 “Nicolo is a heritage of Roma who believed in his talent first and foremost.

“This is why it is essential to build together the most suitable path to enhance it and continue the extraordinary growth path also in the next season.”

Roma also tied up Cengiz Under to a new contract, who has attracted interest from Arsenal.

Talisman Edin Dzeko could still join Inter before the end of the transfer window which closes on September 2 for clubs in Italy, France, Germany and Spain.