Manchester United are one of several clubs chasing the Ajax captain this summer.

The 19-year-old is almost certain to leave the Dutch capital and Barcelona had appeared his most likely destination.

That’s after Premier League giants United were given little encouragement about getting him.

United made an inquiry about De Ligt, but The Sun report they were told he was heading to the Nou Camp.

Ole Gunnar Solskjaer could yet get a second chance to get his man, though.

That’s after claims emerged of a stumbling block in negotiations between the player and Barcelona.

Increased wage demands and the fee wanted by agent Mino Raiola for brokering the deal are said to be the issues.

Raiola already represents the likes of Paul Pogba and is known to be a hard task master which could prove difficult for Barcelona. 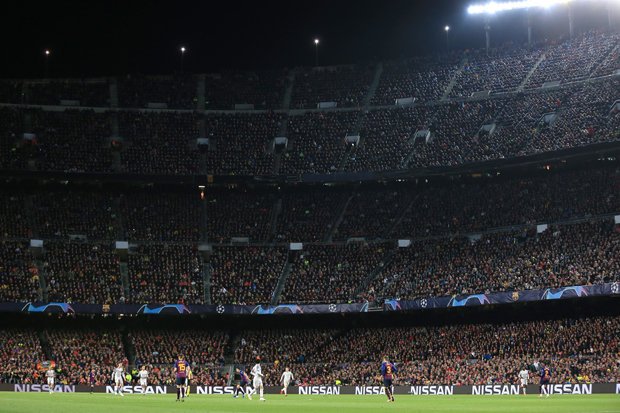 Pep Guardiola is on the look out for a centre-back following Vincent Kompany’s decision to leave the club.

De Ligt possess all the attributes Guardiola craves in a defender and the domestic treble winners have the financial power to match Barcelona if they opt to pursue a move.

Juventus were thought to be early front runners for de Ligt midway through the season but they have since fallen off the radar.

The Dutchman is keen not to rush a decision and will play for Holland in the Nations League before announcing where he will play his football next season.