United finished sixth in the Premier League last season, a long way behind Liverpool and City.

The Red Devils started the new season in fine form as they beat Chelsea 4-0 on the opening weekend.

De Gea impressed in that match, making a number of fine saves, but The Sun claim he has still been in for extra training at Carrington.

But it’s not his saves that De Gea has been working on with Solskjaer reportedly keen to improve the Spaniard’s footwork.

It is claimed that Solskjaer believes Manchester United are behind City and Liverpool when it comes to playing out from the back.

So De Gea has been putting in extra work with the ball fired back towards him.

Solskjaer signed Harry Maguire during the summer with the defender strong with the ball at his feet.

Manchester United’s next game sees them travel to Wolves on Monday night.

And Solskjaer is pleased with the way Maguire has settled into life with the Red Devils ahead of the trip to the Midlands. 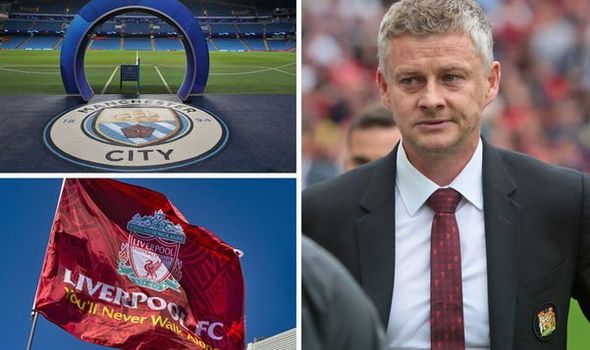 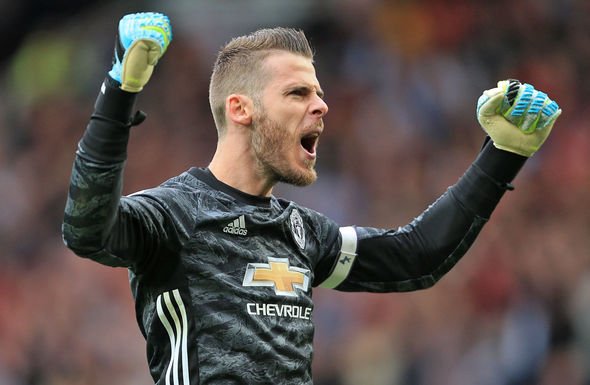 “He’s very level headed, just as composed off the pitch as on it,” Solskjaer said.

“Experienced, a big presence around the place, smiling, a personality you like to have around and cool head at the back is important.

“Defenders who are level headed and not emotionally affected is great for a manager and the team, he’s been very good to have around.”

Solskjaer lost at Molineux twice last season but is not worried about that record.

He added: ““You always go into any game positive, with the right intention thinking you’re going to win. 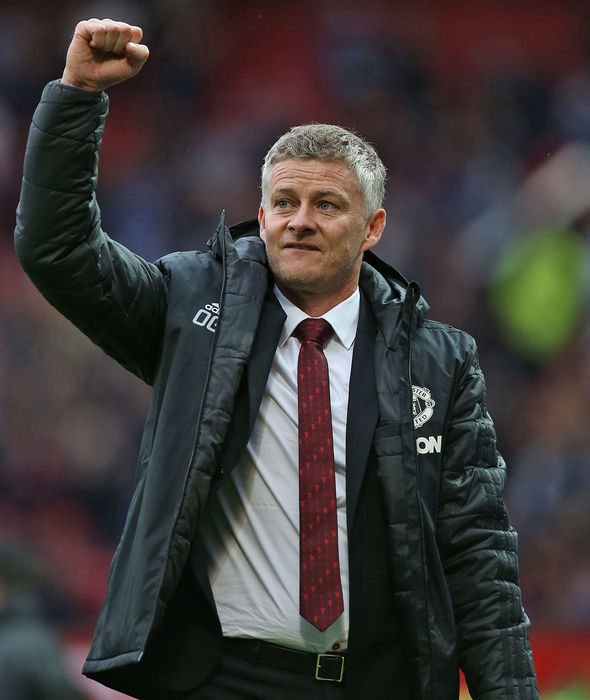 “Of course the last two visits there… it’s almost like I feel like I’m going home, I’ve been there so often lately!

“They were tough games and Wolverhampton are a hard team to break down, they defend deep, don’t give you a lot of spaces, and they can play, they can counter-attack, set pieces are always dangerous.

“So, we’ve been looking at the games we’ve had last season, see if there’s any tweaks or different things we need to do this time.

“But our form, our attitude and, yeah, the mood after the win is great from last season, so we go into the game confident.”