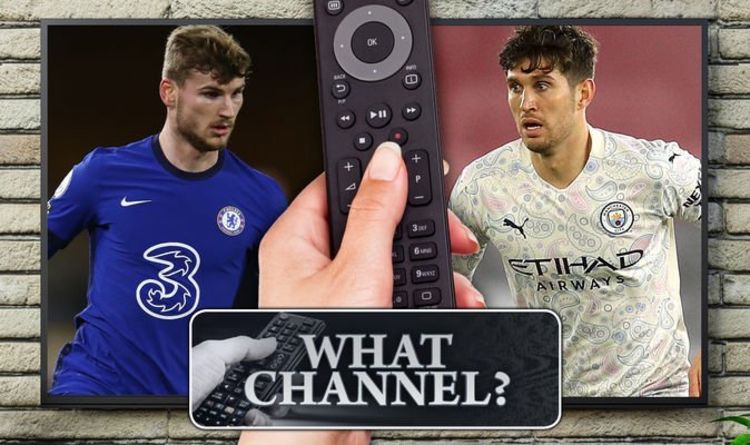 Chelsea boss Frank Lampard will be hoping to get back into the top four with a win over Manchester City on Sunday. Pep Guardiola, meanwhile, will be hoping to continue City’s good run of form after their last match was postponed over an outbreak of coronavirus.

City were set to play against Everton earlier this week, but the game was called off just a few hours before kick-off.

But the game is currently scheduled to go ahead with no new positive coronavirus tests in recent days.

Chelsea have won each of their last two home league games against City, but they’ve failed to win their first game of the new year in each of the past four seasons. 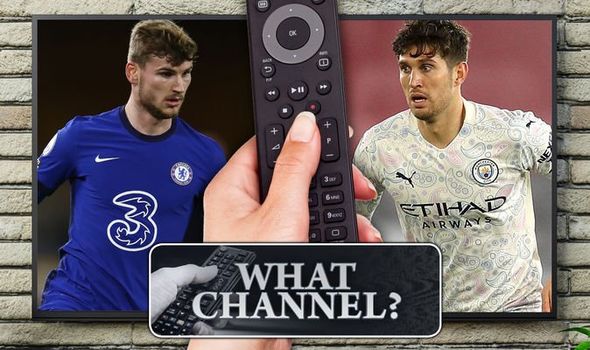 Lampard boasts a relatively fit playing squad ahead of the match against City.

Right-back Reece James has been suffering with a tight hamstring.

He faces a late fitness test to be fit in time for the clash at Stamford Bridge.

Hakim Ziyech could also be fit for the tie after picking up a thigh injury last month.

It’s still not entirely clear how Guardiola will be lining up at Chelsea, because the extent of the Covid outbreak hasn’t yet been revealed.

Gabriel Jesus and Kyle Walker were confirmed to have coronavirus, and will definitely be missing out. 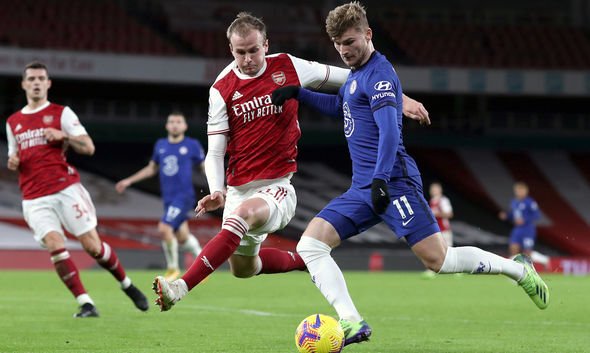 What time does Chelsea vs Man City kick off?

The Premier League match kicks off at 4.30pm GMT on Sunday, January 3.

What TV channel Chelsea vs Man City on?

The match will be broadcast live on UK TV by Sky Sports Main Event and Sky Sports Premier League.

Pre-match build-up will begin from 4.15pm.

How to live stream Chelsea vs Man City

Existing Sky Sports subscribers will be able to live stream the match.

Simply download the Sky Go app, and you’ll be able to watch the match live on your mobile, tablet, or laptop.

Lampard said: “Not a coincidence [bad run of form came when Ziyech was injured], but we can’t rely completely on him. He was very effective of us in terms of creation and goals.

“We were very fluid until he got injured. We want him back. There’s a possiblity he could be fit for City if it goes ahead. He’s close.”

Guardiola said: “We need [Sergio Aguero], absolutely. We have to be careful. We cannot do what we did in the past, when he comes back and then gets injured. I still want to handle the minutes but I saw him well. I love this guy.

“Saying that, Ferran [Torres] did an incredible job. It’s not a usual position for him. He’s a winger. It’s not normal to play. He’s helping a lot with his movements.”