Arsenal boss Mikel Arteta told his players they should be ‘upset’ at losing 1-0 to Manchester City, according to goalkeeper Bernd Leno. The Gunners went into the match in good form. But they slipped to a second defeat of the campaign, with Raheem Sterling scoring the winner.

Arsenal have a wretched record when it comes to playing City away from home, having secured one victory since 2010.

And they were beaten again on Saturday, with Sterling scoring the only goal of the game.

Arsenal pushed Pep Guardiola’s side all the way and missed several chances to strike an equaliser, with the loss now damaging their hopes of a Premier League top four challenge.

And, speaking after the game, Leno admitted Arteta was disappointed with the result – and opened up on what the Spaniard told his squad.

“It’s very hard. The manager said we have to be upset because [getting a result] was possible,” he said.

“But on the other side there were a lot of positives. 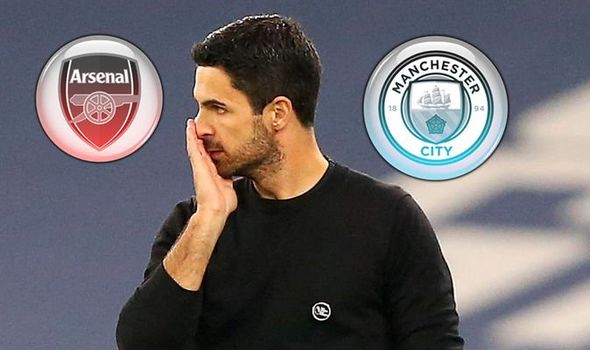 “It’s disappointing that we lost. But we competed today and had chances to get a point.

“Unfortunately we didn’t take the chances.”

Last season, Arsenal were easily swatted aside with City winning 3-0 at the Etihad – on a day where David Luiz suffered.

But Leno is happy things were closer this time around, adding: “We controlled the game but the big chances we missed. We tried everything but we couldn’t score.

“The game was very close and Man City could feel that. They didn’t have too many chances.” 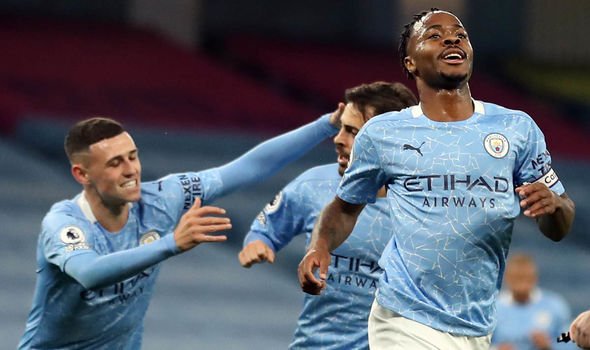 Arteta himself said: “I felt we kept growing and growing, having more belief that we could get something.

“I’m proud of the way we played individually and collectively. It’s not easy to produce a performance here.

“We need everything to go our way to get a win here. The three or four chances we had, you need to put them away.”

While Sterling was the hero of the hour for City, goalkeeper Ederson was equally as vital.

The Brazil international enjoyed a terrific afternoon, making fine saves from the likes of Bukayo Saka and Pierre-Emerick Aubameyang.

And Guardiola lauded his goalkeeper after the match, saying: “Ederson is an incredible keeper for us.

“He is fantastic as a professional. He is so good.

“We expected it [when we signed him] but you never know. All the clubs in the world, when they sign a player, they expect the best of him.

“Sometimes they’re not professional enough or their mentality is not strong enough, but from day one, he has been so strong.

“Good moments and bad moments don’t affect him. He made an incredible two saves from Saka and Aubameyang.”