West Ham United have had a quiet few months on the transfer front but look set to be busier than some of their rivals when it comes to adding to their squad in what’s left of the domestic window.

A number of players have moved on, including Grady Diangana, Josh Cullen and Jack Wilshere, while Felipe Anderson has joined Porto on loan for the season.

Here’s the latest on West Ham’s business as they prepare to get more deals over the line before Friday’s domestic deadline. 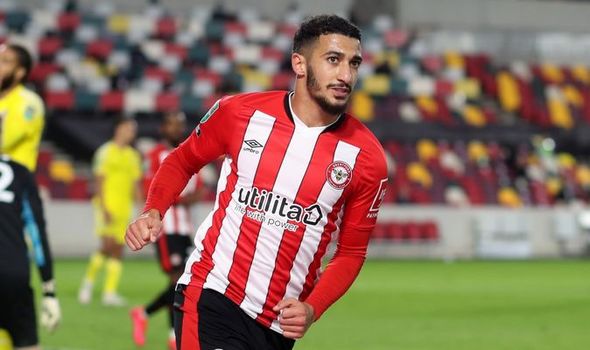 West Ham ‘agree’ Benrahma deal worth up to £30m

West Ham look set to make Brentford sensation Said Benrahma their biggest signing of the transfer window, with a deal for the winger likely to be finalised this week.

The Algerian ace is currently away on international duty, so personal terms and a medical would need to be sorted upon his return.

However, according to The Athletic, the Hammers have agreed a fee with Brentford, which could rise to £30m including add-ons.

The report suggests Crystal Palace, Leeds United and Aston Villa have also looked at the player, but West Ham are now thought to be in pole position.

The 25-year-old, who joined Brentford from Nice in 2018, scored a career-high 17 league goals last season as the Bees reached the Championship Play-Off Final, only to be beaten 2-1 by Fulham at Wembley.

He has already opened his account for the 2020/21 campaign, scoring twice in a Carabao Cup victory over Fulham.

Dawson move all but confirmed

David Moyes’ search for an experienced central defender could soon be over, with Craig Dawson’s move from Watford all but done.

The former West Brom centre-back played 29 times for the Hornets last season as they were relegated from the Premier League, and has more than 150 top-flight appearances to his name.

According to football.london, ‘it is a case of dotting i’s and crossing the t’s’ and the 30-year-old is expected to become a West Ham player before Friday’s transfer deadline.

Dawson scored twice in the run-in last season, finding the net against Leicester City and Norwich City, and his second ever Premier League goal came against the Hammers back in the 2014/15 season.

He played in both of Watford’s games against West Ham last season, both of which ended in 3-1 victories for the East London side.

Dawson will not join as a first choice for Moyes’ side, but he will be expected to provide back-up for Issa Diop, Angelo Ogbonna and Fabian Balbuena. 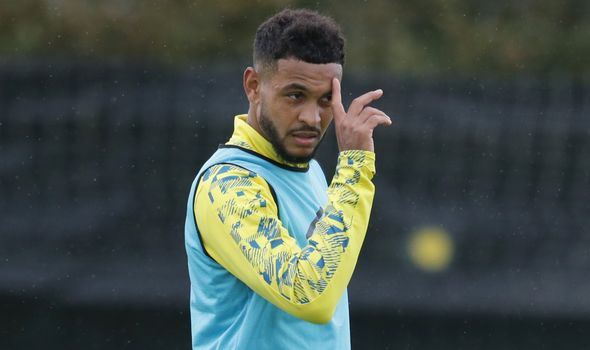 King bid knocked back by Bournemouth

Bournemouth have turned down a West Ham bid for Joshua King, but the forward could still move before Friday.

The Norwegian international is out-of-contract next summer and West Ham aren’t the only club interested, but they will need to pay more than £13m to bring him to the London Stadium.

The Guardian reports that Aston Villa, Brighton & Hove Albion and West Bromwich Albion are all keen on the former Manchester United man, while Torino saw a €7m bid knocked back before West Ham made their offer.

King joined Bournemouth following their promotion to the Premier League in 2015, and has scored 50 goals for the club in five seasons.

The 28-year-old only scored six times in all competitions last season, but one of those goals came in a 2-2 draw against West Ham in September 2019.