Chelsea star Fikayo Tomori has opened up on why he snubbed the chance to join West Ham on loan earlier this month. Tomori’s place in Frank Lampard’s squad came under question following the signing of Thiago Silva.

Despite impressing last season as Lampard entrusted the youth players, Tomori fell down the pecking order at Stamford Bridge.

Andreas Christensen and Kurt Zouma are both ahead of Tomori as well with game time seemingly tough to come by for the young English defender.

He’s currently seen as the fourth-choice option alongside Antonio Rudiger, who was also strongly linked with a move away from Chelsea.

Reports emerged in the final few days of the transfer window though that Chelsea weren’t looking to sell Rudiger. 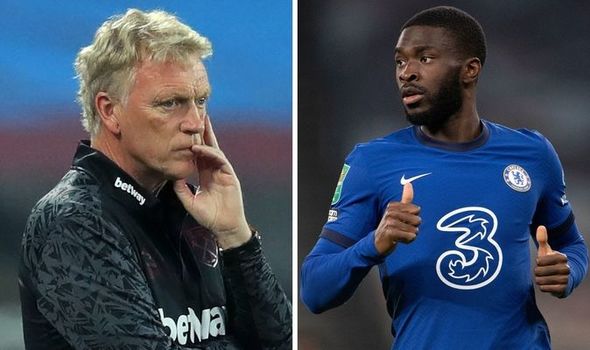 That led to suggestions that Tomori could leave on loan and an agreement was in place with West Ham for him to move on deadline day.

But the 22-year-old took the matter into his own hands by turning down a switch.

And he feels as though he made the right decision to stay and fight for his place in Lampard’s side.

“I had a plan going into this season coming off the back of last season, and obviously in football things change so quickly,” Tomori told the Chelsea Mike’d Up podcast.

“I wanted to make sure that whatever decision I made was really thought out and try to do what’s best for me.

“I made the decision in the end to stay and to improve more and try to get into the team, play some games, gain some more experience and try to get back to levels I was at last season.

“I tried as much as I can to do what is best for me and the way that transfers are, some days you are up here and you feel like it is all rolling, then sometimes nothing happens at all and you have to deal with the situation you are put in.

“For me, I wanted everything to be thought out and I thought about what was happening and especially when we had the few weeks off and leading up into the season, I was talking a lot with my agent and the club. I was trying to get some clarity about what was going on. 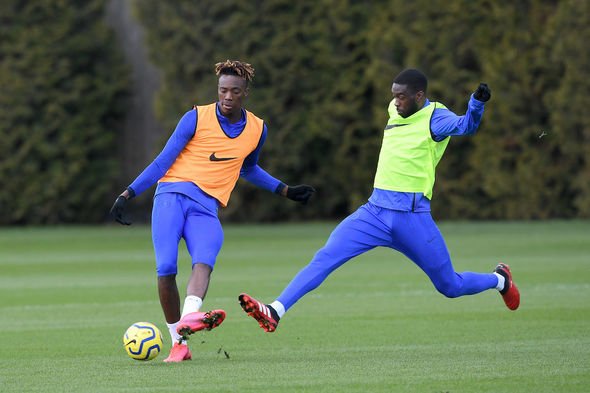 “Transfers for me, I would prefer if it wasn’t last minute, but stuff happens, and sometimes a situation happens where you have to make a decision quickly.

“In this instance it was one of those situations, and as you know I made the decision to stay.”

Chelsea return to action on Saturday when they face Southampton and Lampard could have Hakim Ziyech available to him.