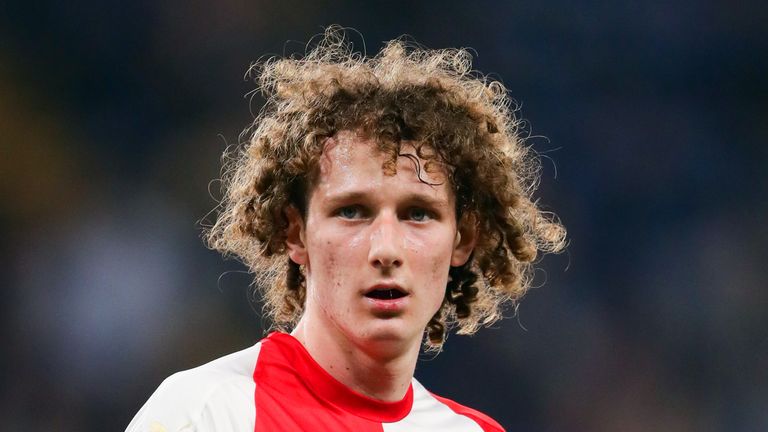 The representatives of Spartak Moscow midfielder Alex Kral have spoken to five Premier League clubs over a potential transfer this summer, with West Ham understood to be one of those clubs.

Kral is a Czech Republic team-mate of Hammers’ duo Tomas Soucek and Vladimir Coufal, with all three named in their squad for Euro 2020, where they are in Group D along with England, Scotland and Croatia. 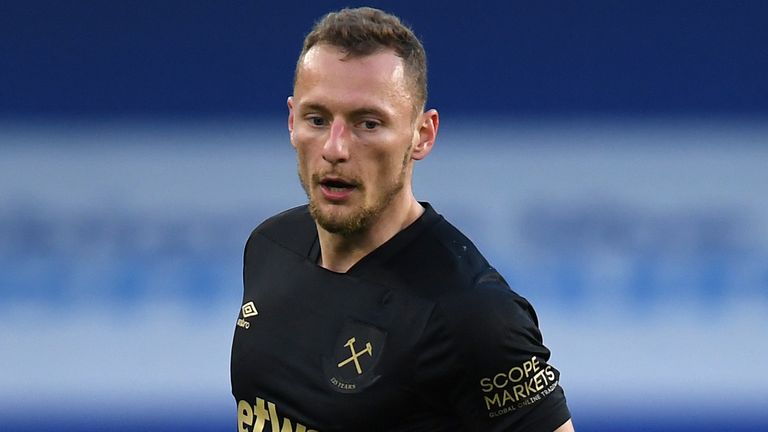 The 23-year-old is relaxed about his situation and hasn’t ruled out staying at Spartak after they made the final qualifying round for next season’s Champions League.

Meanwhile, West Ham have opened talks with the representatives of defender Coufal over an improved contract.

He joined from Slavia Prague in October for £5m and started 34 Premier League games last season.

Coufal’s current deal runs until the summer of 2023, with West Ham holding an option for a further two years.

A centre-back, a left-back, and, most importantly, a striker to take the pressure off Michail Antonio will be the priorities for West Ham during the summer transfer window.

The club’s other priority will be retaining Declan Rice – an ambition strengthened by the Hammers’ qualification for Europa League football.

After the final day defeat of Southampton secured sixth place, boss David Moyes said: “I don’t think [co-owners] David Sullivan, David Gold or myself have got any intention of losing Declan Rice.

“We’ve just qualified for Europe, it’s a brilliant achievement. Declan has been a big part of that and we want him to be a big part of what we do next year as well.”