West Ham and Fulham are among the clubs asking about highly-rated Philadelphia Union left back Kai Wagner.

The 23-year-old German has been one of the best performers in the MLS this season and arguably the best left back playing 14 games and scoring once, in Philadelphia’s 2-1 win over David Beckham’s Inter Miami.

Premier League scouts have been alerted to his displays and reports have been favourable enough on the 6ft full-back for clubs to be weighing up making an offer in January. 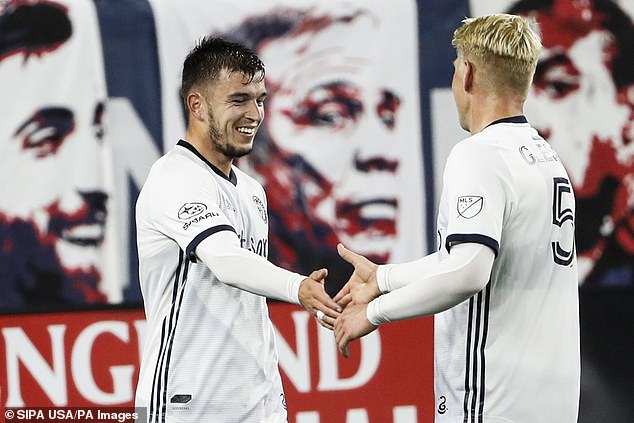 Wagner, who formerly played with Augsburg and Schalke, is valued around £3.5million which again fits well within the clubs’ tight budgets.

West Ham manager David Moyes, who has also teed up a deal for Denmark U21 defender Frederik Ibsen from Silkeborg, has been particularly keen to strengthen his options at left back and could be tempted by Wagner as he continues to impress.

The 27-year-old, who joined from Lyon in 2018 for £21m, is available potentially on an initial loan and was offered around clubs in the summer with Zinedine Zidane willing to let him go. 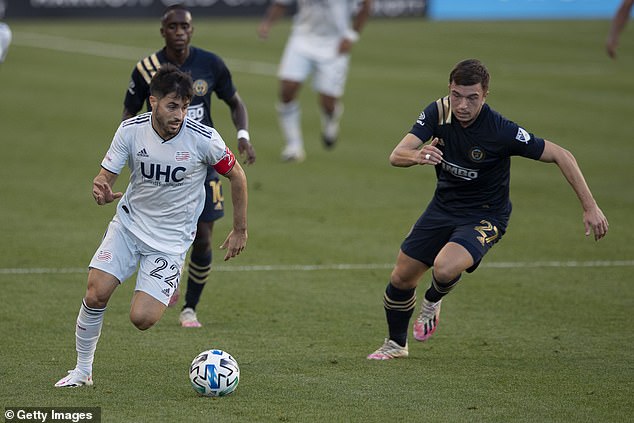 Wagner (right), who formerly played with Augsburg and Schalke, is valued around £3.5million