‘I am not a candidate’: Arsene Wenger insists he is not in the running for the Bayern Munich job despite claims giants would move for ex-Arsenal boss

The German giants are currently looking for a new manager after sacking boss Niko Kovac following their 5-1 humiliation to Eintracht Frankfurt.

Wenger has been heavily linked with the role, and had openly expressed his interest in challenging himself with the Bundesliga champions. 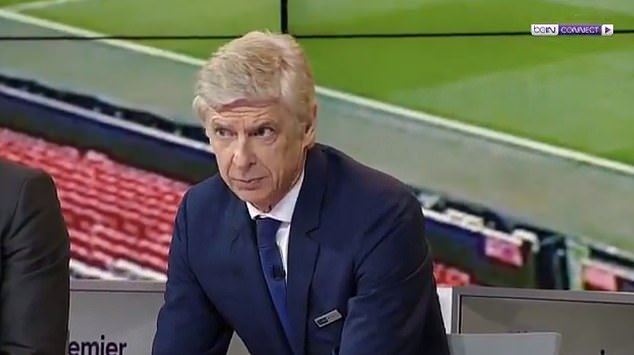 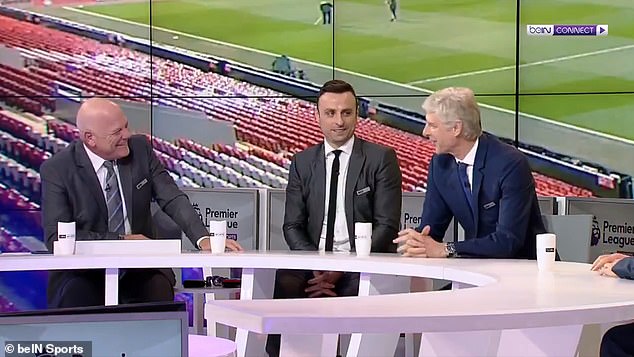 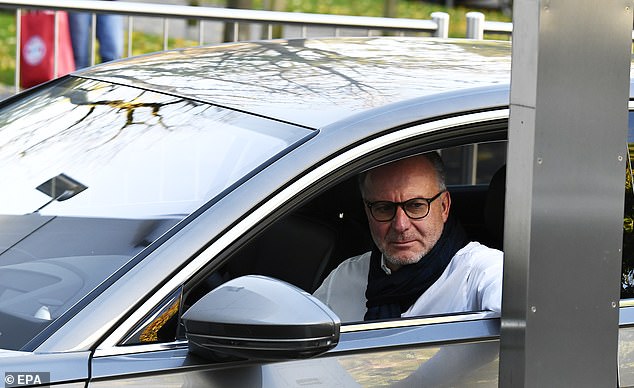 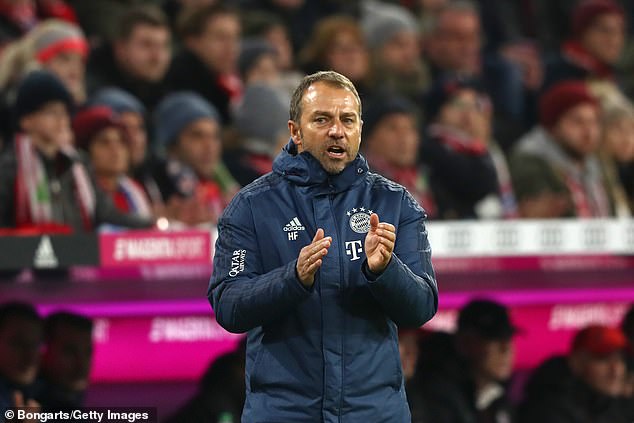 However, recent noises coming out of the Bayern Munich camp have suggested that the Germans are seeking alternative options. Bayern chief Karl-Heinz Rummenigge said that caretaker boss Hans-Dieter Flick would take charge for the foreseeable.

He also explained that he would call the experienced manager to clear up any miscommunication regarding the role.

And Wenger, 70, has revealed that conversations had taken place with Bayern, but he was no longer a candidate for the job.

He told beINSPORTS: ‘First of all iInever was a candidate, I have been approached and I’m not in the running for the job.

‘That is clear and definite.’

When asked by former Sky Sports broadcaster Richard Keys whether this would be the end of Wenger’s managerial career, he said: ‘No, not necessarily.’

Under Flick, Bayern earned a huge win over arch rivals Borussia Dortmund this weekend, sweeping their opponents aside 4-0 at the Allianz Arena.