Ian Pearce, the former Chelsea, Blackburn, West Ham and Fulham defender, is to become the new head of recruitment for West Bromwich Albion.

The 44-year-old has been working for Premier League Brighton as their UK scouting manager and will now co-ordinate scouts at Albion as they look to identify players who can bolster Darren Moore’s squad.

Albion appointed Luke Dowling as technical director last month as they look to restructure behind the scenes with the focus on a swift return to the top flight. 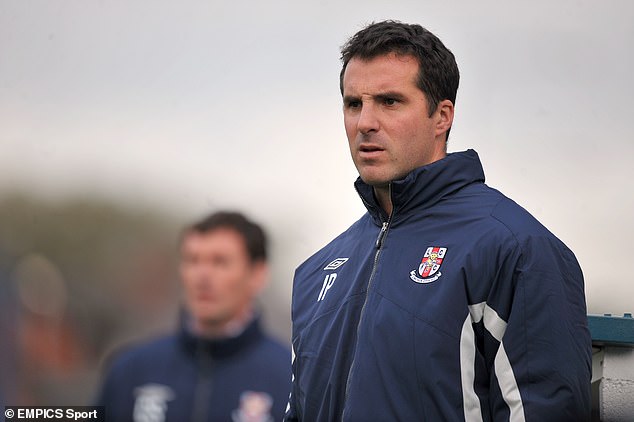 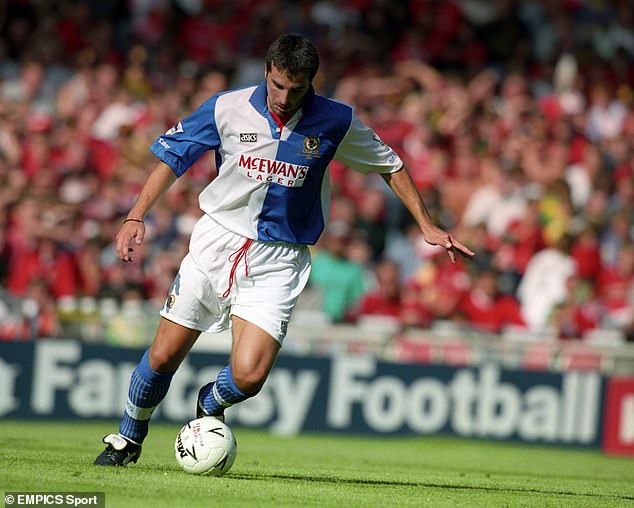 As a player, Pearce won the Premier League title with Blackburn during the 1994-95 season

‘Darren’s now got a system – it took him two or three games to find it and as we speak, it’s working,’ Dowling said.

‘We’re looking to recruit players that can fit in that system and players, like ones we have got, who are good enough to switch.

‘The back three can play a back four, the midfielders can play in a two.

‘We want players that are adaptable and can play in many systems, but ultimately this is a system we enjoy.’ Albion are fifth in the Championship, four points off leaders Sheffield United and visit Hull City on Saturday.

Pearce, who won the Premier League with Blackburn in 1995, has also worked as assistant manager to Chris Sutton when the pair helped guide Lincoln City to the FA Cup third round and scouted for former club Fulham too. 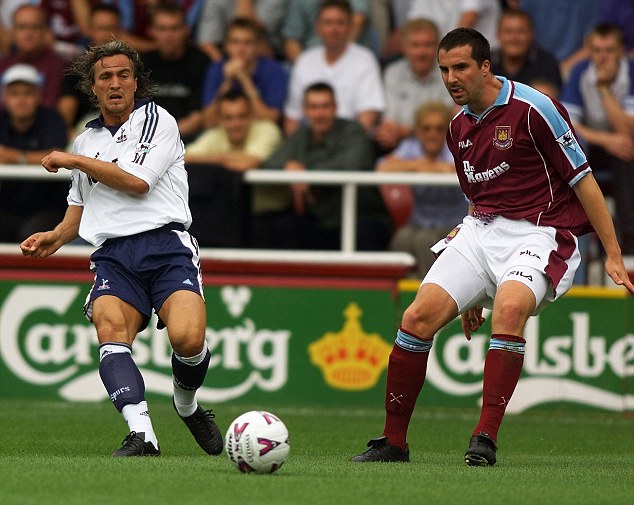 As well as his spell at Blackburn, the former defender spent seven years at West Ham