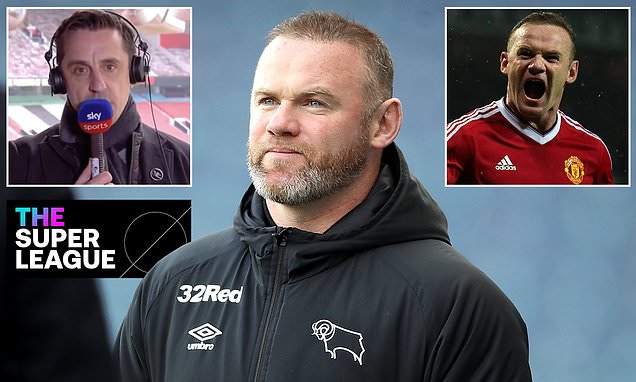 Wayne Rooney says he understands the anger and frustration over proposals for a European Super League, and warned that any move away from the Premier League by English football’s Bix Six clubs would not be ‘a great look’.

Rooney’s old Manchester United teammate Gary Neville has been vociferous in his criticism of the plan, describing it as ‘disgraceful’ and a ‘criminal act against the fans’.

Rooney was more circumspect in his reaction and wants to know more about the implications for English football before he gives his full opinion. 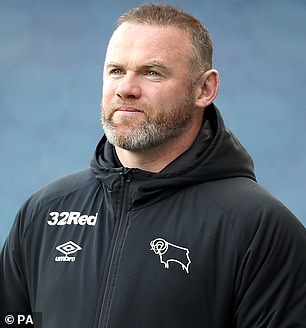 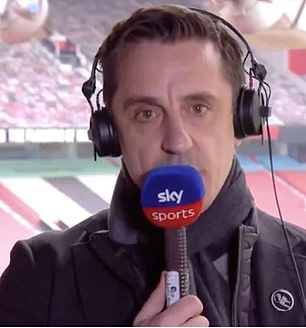 The Derby County manager said: ‘What Gary Neville is saying is right, but what’s important is let’s see what comes from it.

‘Once the information is released I’m sure there will be a lot of people who are animated. If it’s not the right information, one of them being myself.

‘I completely understand the frustration. If they totally break away from the Premier League and the domestic cup competitions in England I don’t think that would be a great look. 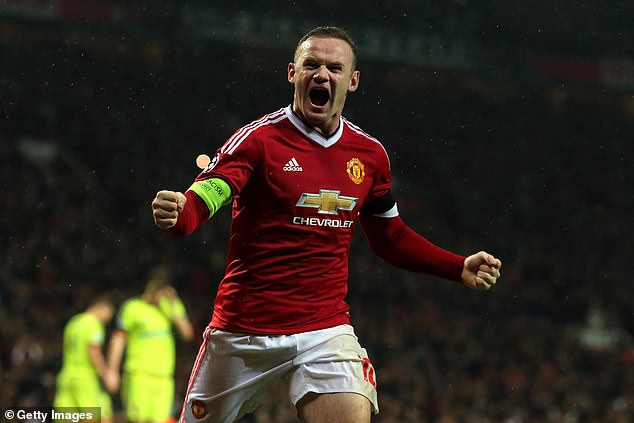 ‘Football is working fine the way it is at the minute. Let’s see if they’re looking to improve that or it’s a backward step.

‘I’m curious what information comes out instead of jumping the gun. Only then will I give my true feelings on it.

‘Whether it’s good news or bad news we can all have a clearer opinion on the situation then. It might be a lot of wasted words.

‘I could say, “who are the top six clubs in this country?” There are many teams fighting to be in the top four, that’s the first point.

‘It’s strange timing and a strange situation to come out, but I’m sure there are reasons for that. But it’s best to wait and see what information comes out on how it’s actually going to work. The people in charge of these clubs are not stupid.

‘The only thing I hope comes from it is the Premier League is protected and rewarded in some way in order to allow these clubs to go and do what they’re planning on doing.

‘What you have to look at is the history of English football. If this is something on top of what we’ve got, the competitions the teams are playing in, then that’s a decision for those clubs to take.

‘If it’s something that is going to help non-league football, League One, League Two, Championship, other Premier League clubs I’m sure that is something they’re discussing. 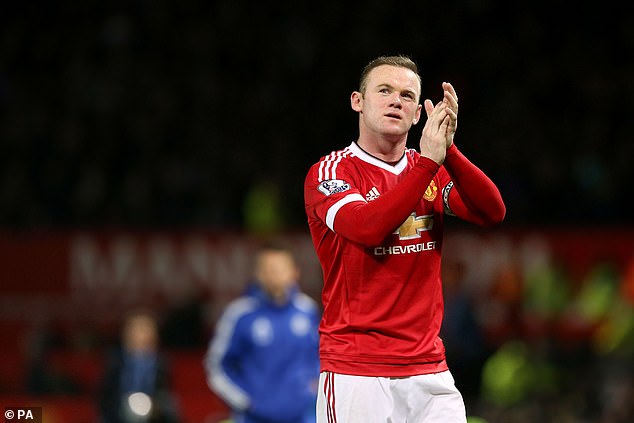 ‘How that money gets distributed is a different matter and the protection of the Premier League and English pyramid is the most important thing. I’m sure whatever discussions these clubs have been having they will be taking that into consideration.’

FIFA and UEFA have reacted angrily to the Super League plans and the fallout could mean that any player involved in the new competition would be banned from representing his country.

Rooney added: ‘I certainly wouldn’t give up playing for my country. I was hugely honoured to play for my country.’ Despite Neville’s comments, Rooney defended United saying that his old club will always consider their fans when making decisions.

‘Everything they will be looking at is from a point of view of helping the club moved forward, but also helping the fans stay involved.

‘We’ve actually played in the competition they’re talking about in pre-season. We played in the Champions Cup which had Manchester United, Manchester City, Tottenham, Liverpool, Arsenal, Barcelona, Real Madrid, Inter Milan, Bayern Munich, all these teams in it.