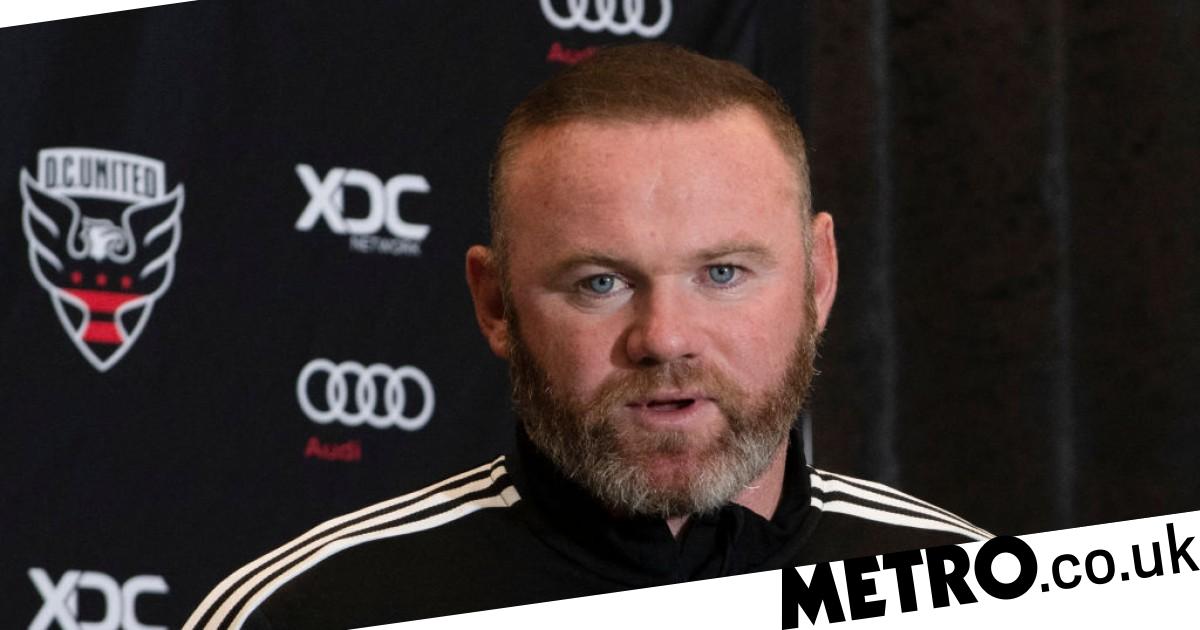 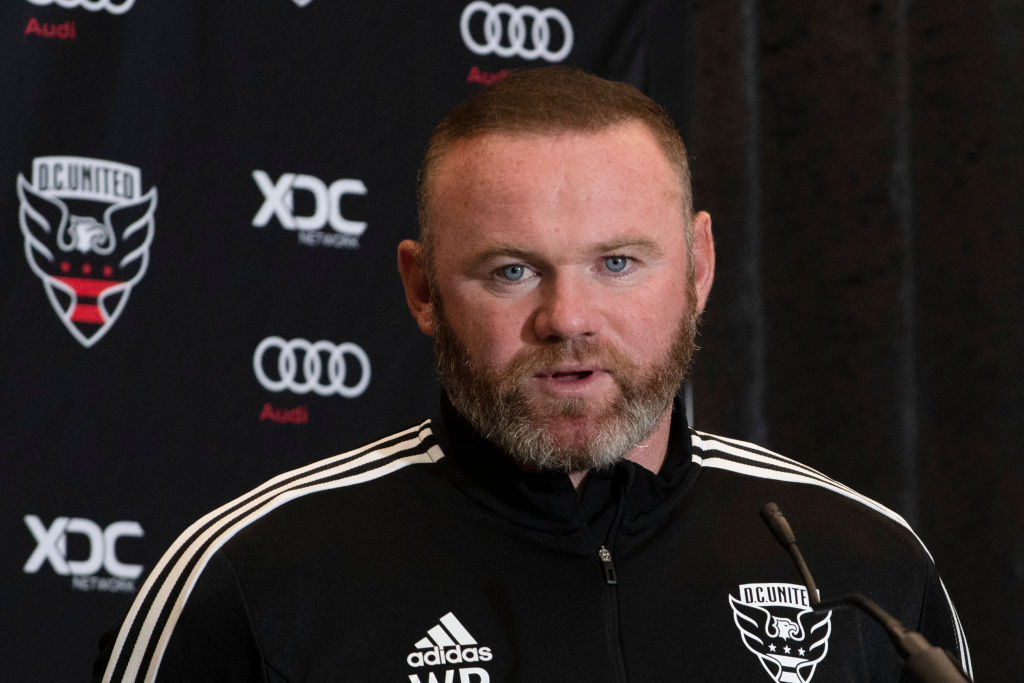 Wayne Rooney insists England are ‘definitely one of the favourites’ to win the upcoming World Cup and hopes the team can find inspiration from the Lionesses’ Euro 2022 triumph.

England will attempt to win the World Cup for only the second time since 1966 when they travel to Qatar in November for the first winter edition of the tournament.

The Three Lions have impressed in recent major tournaments, reaching the Euro 2020 final and the semi-finals of the World Cup in 2018, both under Gareth Southgate.

England record goalscorer Rooney believes the side can make an impact in Qatar and hopes they emulate the Lionesses, who won the women’s Euros last summer.

‘It’ll be tough, obviously. We’ve only won it once,’ England and Manchester United legend Rooney told The Times. ‘Hopefully we can build on the back of Euro 2020 and the Women’s team winning their Euros, build on that momentum and go the next step.

‘England are definitely one of the favourites. They have to be. They’re in a group they should get out of – though the US will surprise a few people.

‘But you just don’t know. You need a bit of luck, whether it’s with the draw or in the games. But England have certainly got the squad.’

While England have largely impressed under Southgate, they endured a poor run of form earlier this season in the Nations League.

Southgate was criticised after England suffered two defeats to Hungary – the latter a dismal 4-0 defeat – either side of draws with Italy and Germany.

Asked about the criticism of Southgate, DC United manager Rooney said: ‘What do people want? This is the second most successful England team of all time, when you look at it.

‘They’ve just come off reaching the Euro final. The difference now is there are no friendlies and no breathing space.

‘The Nations League games are all tough games. The next ones are Italy and Germany – games you can lose. People should take that into account.

‘The Hungary game [June’s 4-0 defeat at Molineux] was a one-off and I don’t think you can read too much into that.

‘But I’m really looking forward to this tournament. It’ll be my first chance to be in England for a World Cup, getting into the spirit back home.’

England begin their World Cup campaign on November 21 against Iran, before facing USA and Wales as they look to progress from Group B.