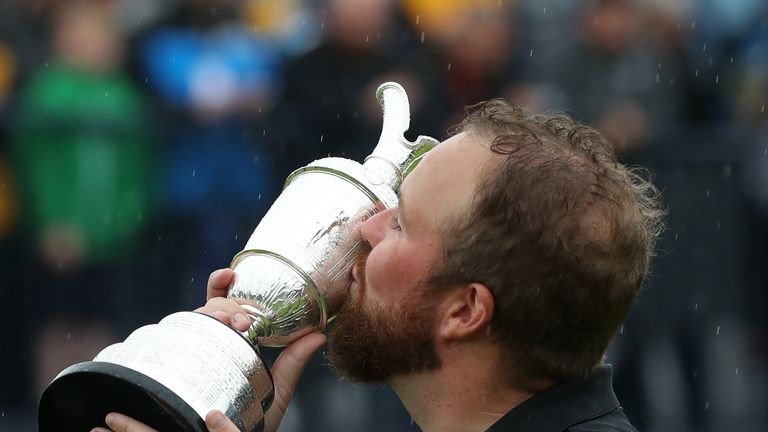 Shane Lowry scored one of the most popular Open victories in the 148 editions of the Championship after defying the elements to claim a handsome six-shot victory amid jubilant scenes at Royal Portrush.

Gareth Bale’s agent has branded Zinedine Zidane a “disgrace” after the Real Madrid manager said the forward was very close to leaving the club.

David de Gea is set to sign a new deal at Manchester United which will make him the highest-paid goalkeeper in the world.

New Zealand claimed their fifth Netball World Cup title and first since 2003 by stunning 11-time champions Australia to claim the gold medal in Liverpool on Sunday.

Australia have retained the Women’s Ashes after securing a draw against England in the only Test of the multi-format series in Taunton.