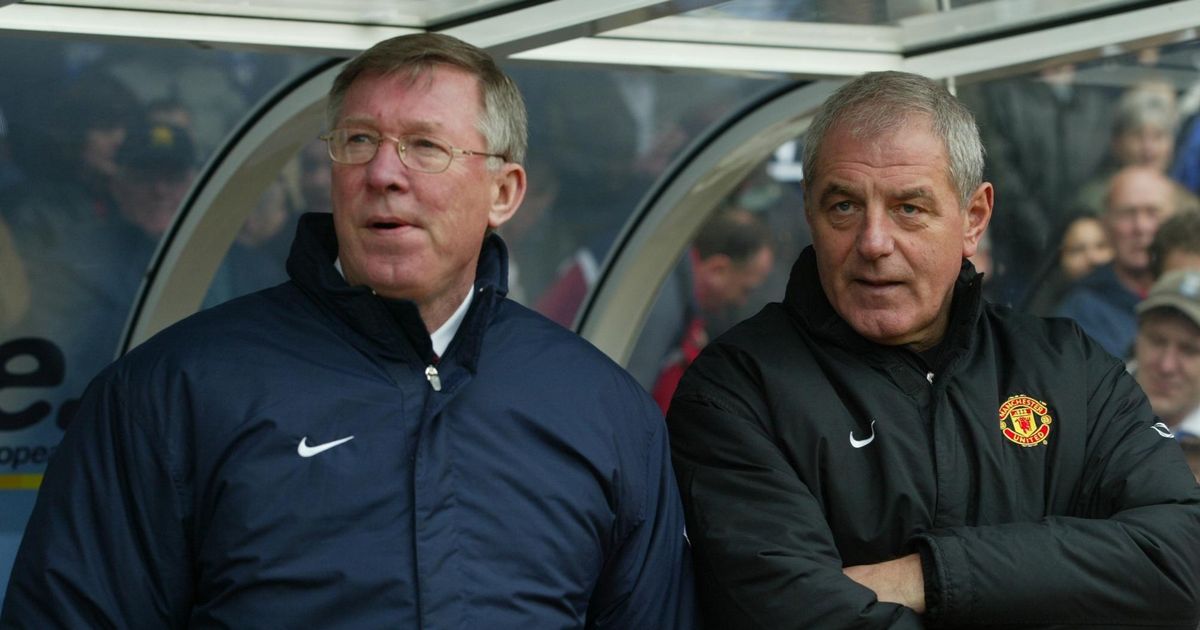 The later Walter Smith urged Sir Alex Ferguson to try and sign a young Wayne Rooney when the Scotsman arrived at Manchester United as the Red Devils' new assistant manager.

Smith died on Tuesday at the age of 73.

Tributes poured in from around the footballing world and Ferguson himself delivered a touching tribute to the Rangers legend, saying he was "absolutely devastated".

In Ferguson's autobiography, the United legend explained the extent Smith had in the deal to bring Rooney to Old Trafford from Merseyside.

He wrote: "When Walter Smith joined me he said, ‘Get that Rooney signed'. Walter was unequivocal. He described him as the best he had ever seen."

Rooney joined United at the age of 18 just short of £30million.

The Red Devils legend produced one of the most memorable debuts in recent memory when he bagged a Champions League hat-trick against Fenerbahce.

And the striker never took his foot off the gas with numerous standout moments for United before he finally left in 2017 after 13 years with the side.

In his final season at the club, Rooney surpassed Bobby Charlton to be the club's all-time top goalscorer.

Is Rooney among United's greatest ever players? Let us know in the comments section

Ferguson said of Smith on Tuesday: "He was only at United a short time.

"But he was fantastic.

"I lost Carlos Queiroz to Real Madrid and I knew I needed an assistant so I phoned Walter about it and he came for six months and helped us win the FA Cup against Millwall.

"He had a wonderful connection with people because he was a great listener, that was one of his greatest qualities."