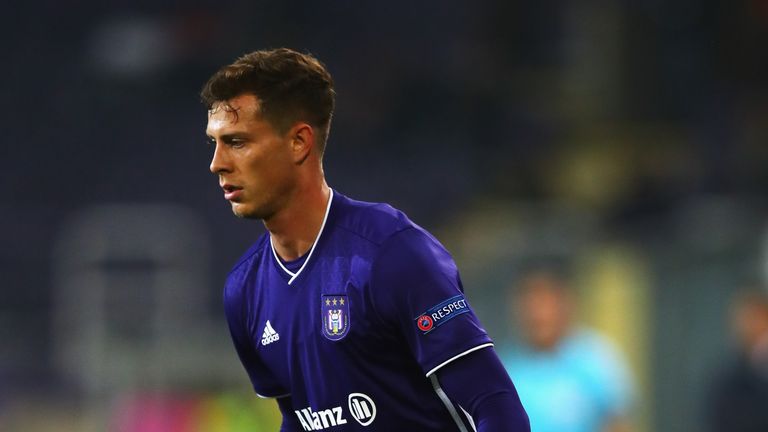 Anderlecht defender James Lawrence and Swansea winger Daniel James could make their international debuts after being included in Wales’ squad to face Denmark and Albania.

Ryan Giggs has added the uncapped duo to a squad that is strengthened by the return of Gareth Bale and Aaron Ramsey.

Lawrence, 26, had spells with the academies of both Arsenal and Queens Park Rangers before eventually making his senior debut for Slovakian side AS Trencin, where he spent four seasons before earning a move to Anderlecht this summer.

“He’s obviously gone under the radar,” Giggs said of Lawrence. 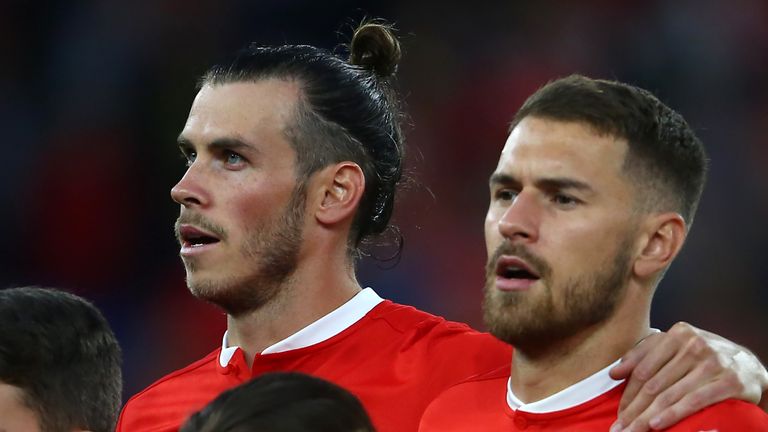 “He’s someone who fits the profile of how I want to play.”

“A good footballer, a defender who likes to bring the ball out, comfortable with the ball at his feet and it will be good to get to see him up close.”

Wales U21 international James, who has previously been called up to the senior squad without making an appearance, has impressed with his form for Swansea in the Sky Bet Championship.

“He’s on fire at the moment,” Giggs said. Bale and Ramsey missed Wales’ Nations League victory over Ireland last month and will hope to secure a victory that would secure top spot in Group B4.

Giggs has opted to leave out Tottenham defender Ben Davies, who is suspended from the Nations League clash against Denmark on November 16, but would have been available for the friendly meeting with Albania three days later.