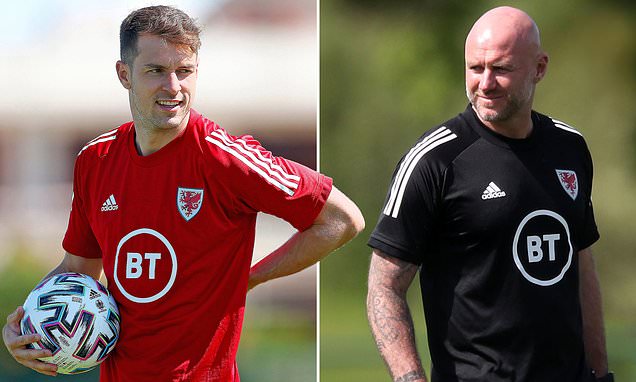 Wales boss Robert Page will be careful not to overwork Aaron Ramsey in the build-up to Euro 2020 after the midfielder suffered another stuttering season at Juventus.

The 30-year-old started only 13 Serie A matches during an injury-hit campaign. He has not played at all since April, while his last international run-out came in November.

Wales step up their preparations against France on Wednesday night but Page is wary about risking their tournament hopes before it even kicks off. 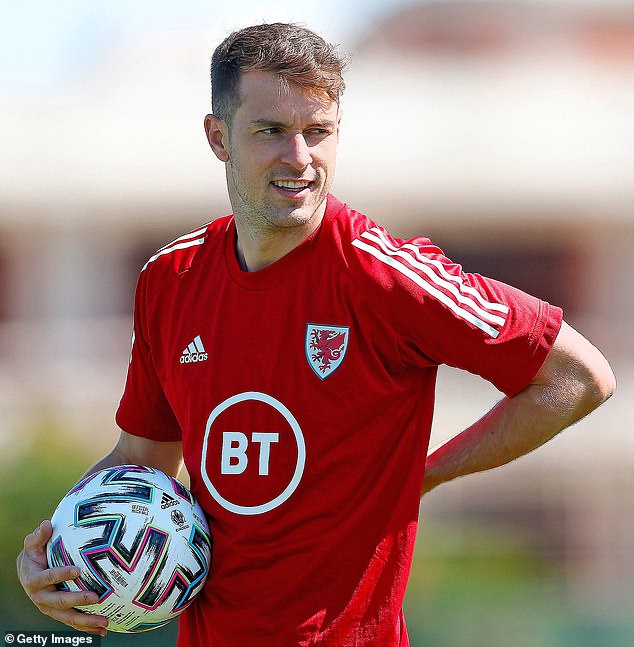 ‘Aaron has not played the amount of minutes that he would have liked in Italy,’ he said. ‘We have to be sympathetic. We can’t push him at 100 miles per hour to start with.

‘What is important is that I have all the best players in the squad ready for that first game. It’s pointless pushing him early doors and having somebody break down when you are past that point of no return.’

Ben Davies, Joe Allen, Ethan Ampadu and Tom Lockyer are also working their way back to fitness and Page admitted he had to ‘take a gamble’ on some selections. 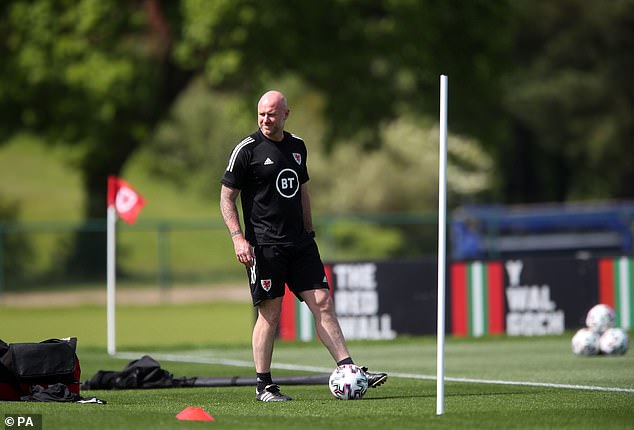 ‘If you push and push, then you can push them over the edge and have them out of the competition,’ he added. ‘We don’t want that. We’ve got a 26-man squad we want to protect and make sure that come the first game against Switzerland everyone is raring to go.’

Ramsey has not hidden his frustration at another interrupted season which made it tough to find his rhythm, but he hopes to be fit for Wales’ opener on June 12.

Page is unfazed by the uncertainty hanging over Gareth Bale’s future after the Wales captain refused to deny reports that he could retire after this tournament. 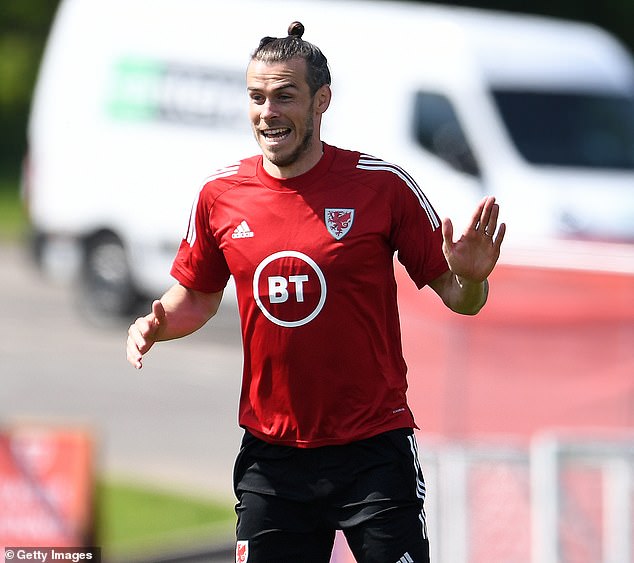 ‘I have open and honest conversations with Gareth,’ Page said. ‘The priority is he’s in good form coming into this tournament. What he does after this tournament and long-term, I have no input whatsoever.

‘I don’t want to be a part of that. That is up for him and his family to decide on what he does and what is best for Gareth.’

Meanwhile, Tottenham defender Joe Rodon is relishing the chance to face France on Wednesday night, who are expected to field Karim Benzema for the first time since 2015.

‘We know it’s going to be a very tough game,’ he said. ‘We want to be in these games, and it’s only going to make us all better.’