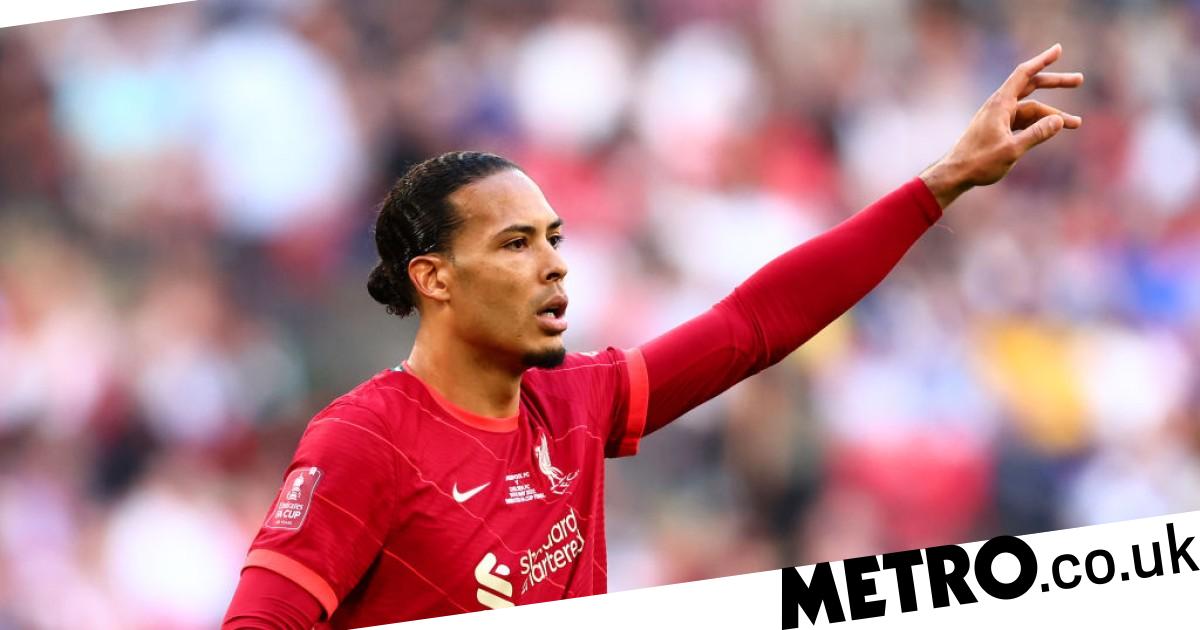 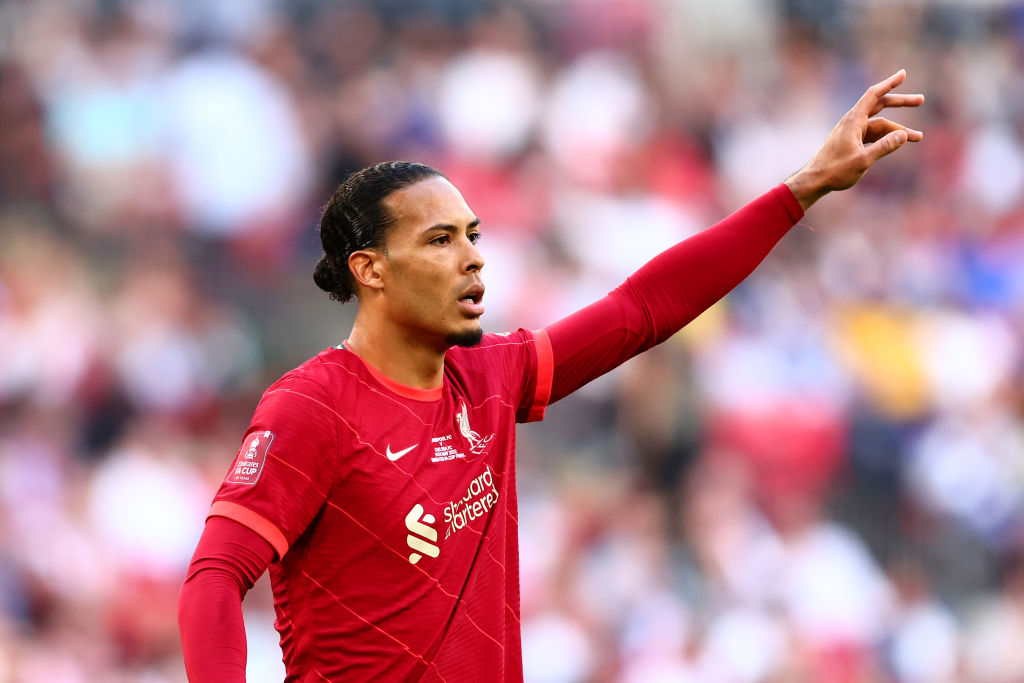 Virgil van Dijk revealed he felt a muscle strain during the early stages of Saturday’s FA cup final against Chelsea, but hopes the injury that curtailed his involvement isn’t too serious.

The Netherlands international has been in imperious form this season and played a large role in ensuring Chelsea failed to score during an absorbing 90 minutes at Wembley.

Van Dijk, however, was withdrawn at the start of extra time, with Liverpool already forced to cope without the services of Mohamed Salah who was forced off after just 20 minutes with a sore groin.

Liverpool still have two Premier League fixtures remaining, and still hope to haul in leaders Manchester City, before they face Real Madrid in the Champions League later this month.

Asked for an update on his injury after Liverpool claimed glory in a thrilling penalty shootout, Van Dijk said: ‘Hopefully I’m okay, we will check it out. I felt it after 20 minutes, I felt a twinge behind my knee. I played on but I couldn’t risk it. Hopefully it will be fine.’

Ultimately, Liverpool and Van Dijk were indebted to their goalkeeper Alisson Becker who made a crucial save from Mason Mount in the shootout, before Kostas Tsimikas stroked home the decisive penalty.

‘It feels amazing,’ said the Brazil international. ‘We played so well. It was a shame we didn’t score in 90 minutes. It was a proper fight.

‘I am so happy. I am so so happy!’ Myself and Mendy made many saves. I couldn’t makes these saves without my team. It makes it easier for me. I am so glad for that.

‘All the goalkeeper coaches helped me with the decisions. Chelsea have fantastic players but we deserved it today.’