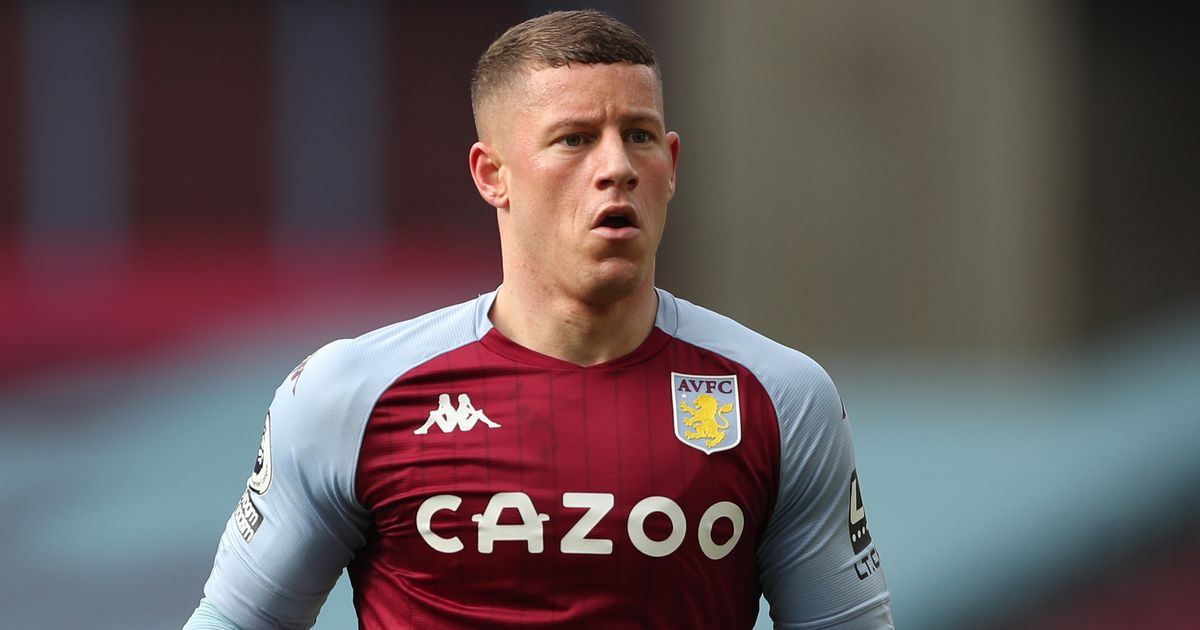 Aston Villa are hopeful of signing Ross Barkley from Chelsea on a permanent basis this summer, according to reports.

Barkley, 27, has impressed at Villa Park since joining Dean Smith’s side on loan in the previous summer window.

The England international registered three goals and an assist in his first nine appearances, having formed a solid partnership with compatriots Jack Grealish and Ollie Watkins.

A hamstring problem kept him on the sidelines throughout November and December, but after returning in Villa’s 2-0 defeat away at Manchester City on January 20 he has since got back to his best – netting the winner in their 1—0 victory at Southampton last week.

And according to Eurosport, Villa believe they have could sign Barkley permanently at the end of the season.

The Midlands club reportedly fancy their chances of prising him away from Stamford Bridge after Frank Lampard was dismissed as Chelsea head coach at the end of January, with Thomas Tuchel since replacing him in the hot-seat. Under Lampard’s reign, Barkley always stood a chance of working his way back into the fold at Chelsea if he performed well on loan at Villa.

Yet Tuchel’s subsequent arrival in west London has raised doubts over his long-term future with the Blues, a situation Villa could take advantage of when the summer window opens. Barkley, who still has two-and-a-half years remaining on his current contract, joined Chelsea in a £15million switch from Everton back in January 2018.

He has produced a return of 11 goals and as many assists in 86 appearances, with almost half of each tally coming under Lampard last season.

Smith remained coy when recently asked about Villa’s chances of signing Barkley on a permanent basis. “There have never been any discussions. We contacted Chelsea at the start of the season about taking him on loan and we are thankful they allowed it,” he said.

“He is playing football, playing with a smile on his face and enjoying it at the moment.”