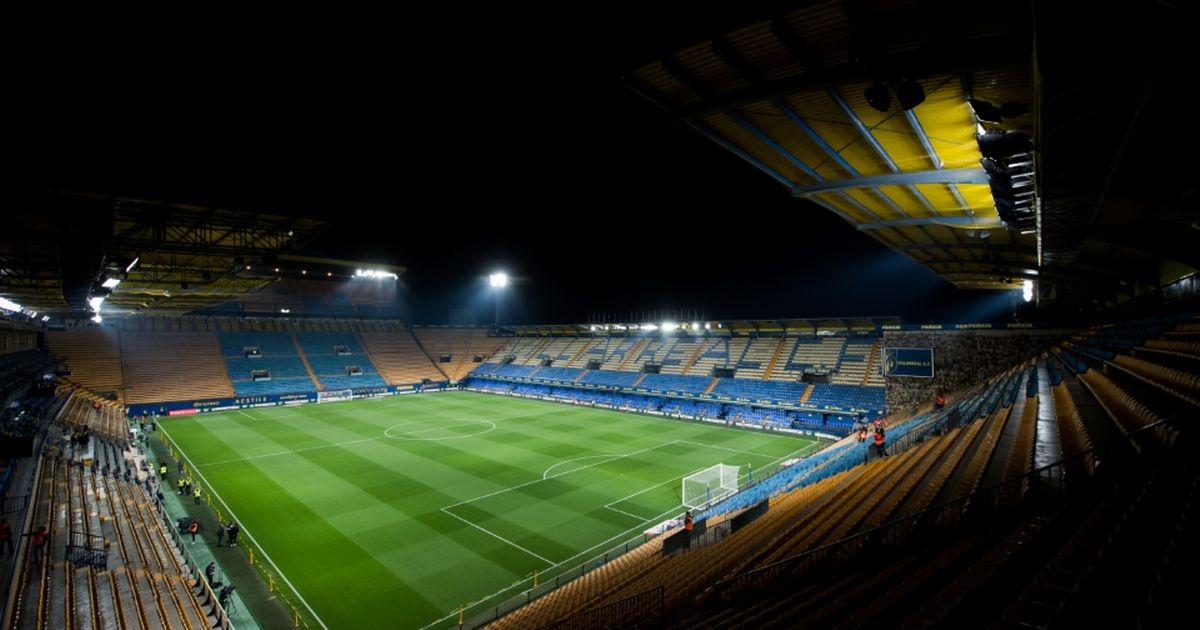 Villarreal will take on Arsenal in the first leg of their Europa League semi-final on Thursday night.

Villarreal boss Unai Emery comes up against his former club in the Gunners, who sacked him in 2019, with current manager Mikel Arteta eventually replacing him at the helm.

The Premier League side stormed into the last four with a 5-1 victory on aggregate over Slavia Prague, while La Liga's Villarreal also breezed into the semis with a 3-1 win over Dinamo Zagreb.

Arteta will be desperate to win the European trophy as his club's Premier League campaign has been disappointing. The Gunners are currently tenth in the league, while Villarreal will also want to improve on their own domestic campaign as they sit in seventh in La Liga.

What time is Villarreal vs Arsenal?

The last four clash will kick-off at 8pm on Thursday, April 29 and will take place at the Estadio de la Ceramica.

Villarreal have not reached the final before, while Arsenal were hammered 4-1 in the 2019 final against London rivals Chelsea.

Both teams will be desperate to go all the way this time around and clinch a spot in Europe next season.

The winners of the Europa League automatically qualify for next campaign's Champions League competition.

The semi-final first leg will be shown live on BT Sport 3.

Coverage of the match will start at 7.15pm and BT Sport subscribers will be able to stream the game online via the website and app.

The match comes just days after Arsenal's fans protested Stan Kroenke's ownership of the club due to their brief involvement in the European Super League.