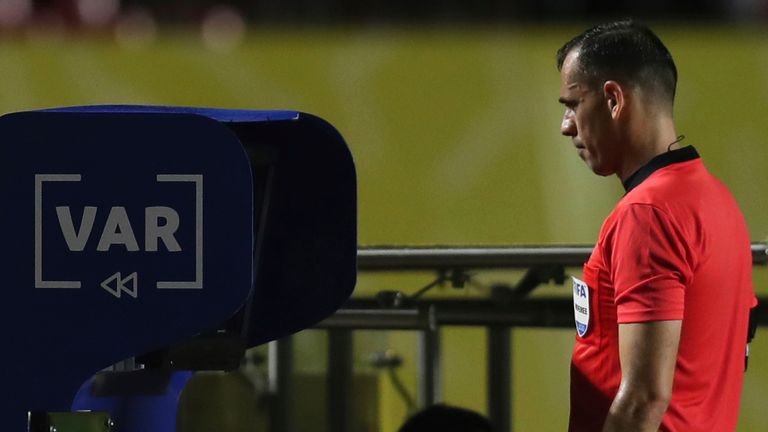 FIFA has declared it is “very satisfied” with the use of Video Assistant Referees (VARs) around the world ahead of a summit with football lawmakers next week.

World football’s governing body took full operational control of VAR in July last year and an update on its global use will be presented to the International Football Association Board (IFAB), which includes the four British associations.

Law changes in relation to VAR are not expected to be proposed at the IFAB annual general meeting on March 5.

A FIFA spokesperson has told Sky Sports News: “FIFA is overall very satisfied with how VAR is used around the world. It is a fact that VAR has ultimately led to a significant increase in correct decisions and this is something FIFA is both pleased about and proud of.

“FIFA, in collaboration with IFAB, will always strive to further improve VAR in order to simplify the final decision, which will always remain with the referee.”

FIFA will present findings on its VAR “light” concept, which “aims to create more affordable systems to enable the use of VAR at all levels of the game”.

UEFA provided a working group with its findings from offline tests with more cost-efficient VAR technology, along with the Asian Football Confederation and French Football Association. 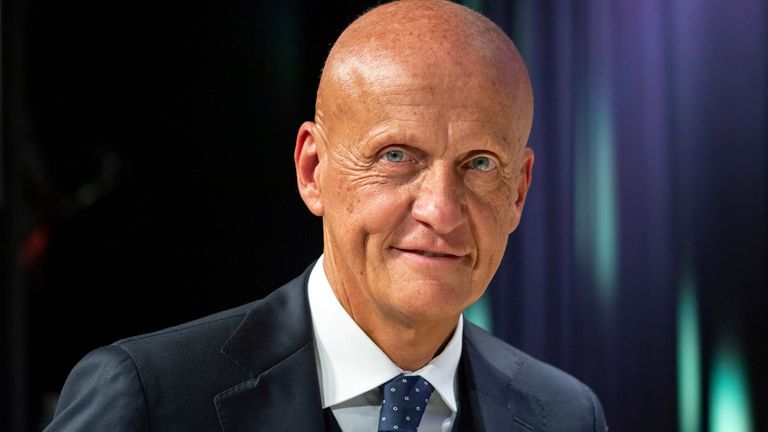 Pierluigi Collina, chairman of the FIFA referees’ committee, has highlighted the aim of ‘consistent’ decisions by video referees.

Collina told the World Football Summit: “What we are trying to do is have consistent assessment, to have uniformity, to have consistent decisions taken by video assistant referees. So, it’s a safety net [that’s] very important for referees.”

FIFA is also developing “semi-automated offside technology” to make the review process for offside incidents as “efficient as possible.”

Three technology providers have expressed an interest in a further development phase following a postponement due to the COVID-19 pandemic.

The aim of the development phase is to “further improve the algorithms of the systems based on a collection of datasets from hundreds of different offside decisions”.

FIFA is also exploring the “improvement of the visualisation of close offside incidents” and will work with technology providers this year.