‘I thought I would have superpowers, but I do not’: Ernesto Valverde insists El Clasico victory has not enhanced his own position at Barcelona

Ernesto Valverde insists Barcelona’s resounding victory over Real Madrid at the weekend has changed nothing at the Nou Camp.

Barca thrashed their great rivals 5-1 on Sunday, a result that prompted the sacking of Julen Lopetegui as Real Madrid manager.

That development has dominated sporting headlines in Spain and emphasised the current gap between the two clubs, but Barca boss Valverde has played down the idea it has enhanced his own position. 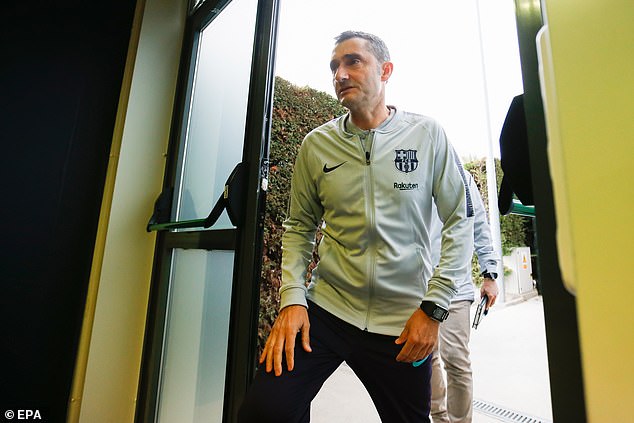 Valverde told reporters: ‘I’m disappointed because I thought I was going to have superpowers, but I do not.

‘I’m exactly the same as a week ago and the previous one, (but) people are happier and that makes everything more calm.’

Valverde was speaking at a press conference as La Liga leaders Barca prepare to return to action in the more modest surroundings of third-tier Cultural Leonesa in the Copa del Rey.

Valverde is planning to make a host of changes for the start of their defence of the trophy. 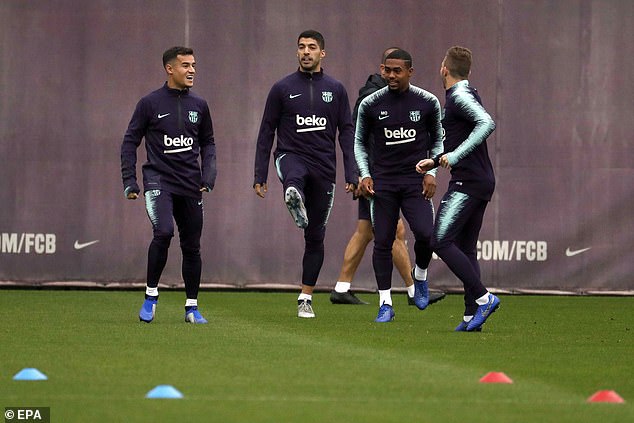 Brazilian forward Malcom, who has featured little since his controversial summer move from Bordeaux, is likely to be given an opportunity.

Jasper Cillessen is set for an opportunity in goal after overcoming a bout of illness while a clutch of youngsters have been included in the squad to travel to Leon.

Despite being likely to field a much-changed side, Valverde insists the task is not being taken lightly.

He said: ‘We expect an opponent who tries to play well, taking the ball from the back.

‘I expect their fans to be enthusiastic. It’s a complicated game in that sense, they have a lot to win. It’s a big game for them. 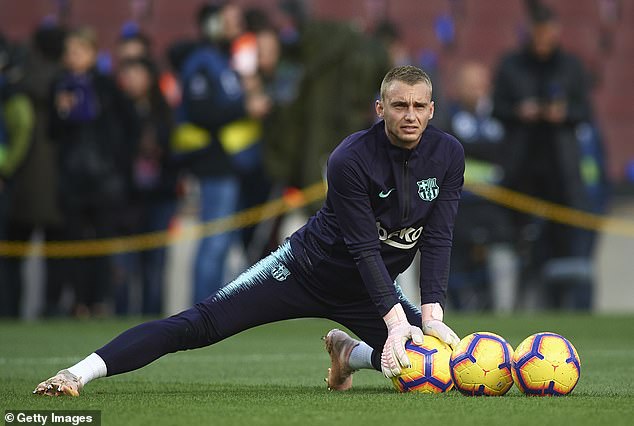 ‘Every game is a test. It is a test for the players who play. It is not a friendly. This adds pressure to the players.

‘The cup is a very important competition. I don’t understand the idea of not going for one tournament to focus on another.’

Valverde is buoyed by Barca’s recent good form, which includes a 4-2 win over Sevilla and defeat of Inter Milan in the Champions League.

He said: ‘I am more than proud and we are happy with how things have gone. That reinforces us as a team and we look to take that feeling of confidence into the cup.’