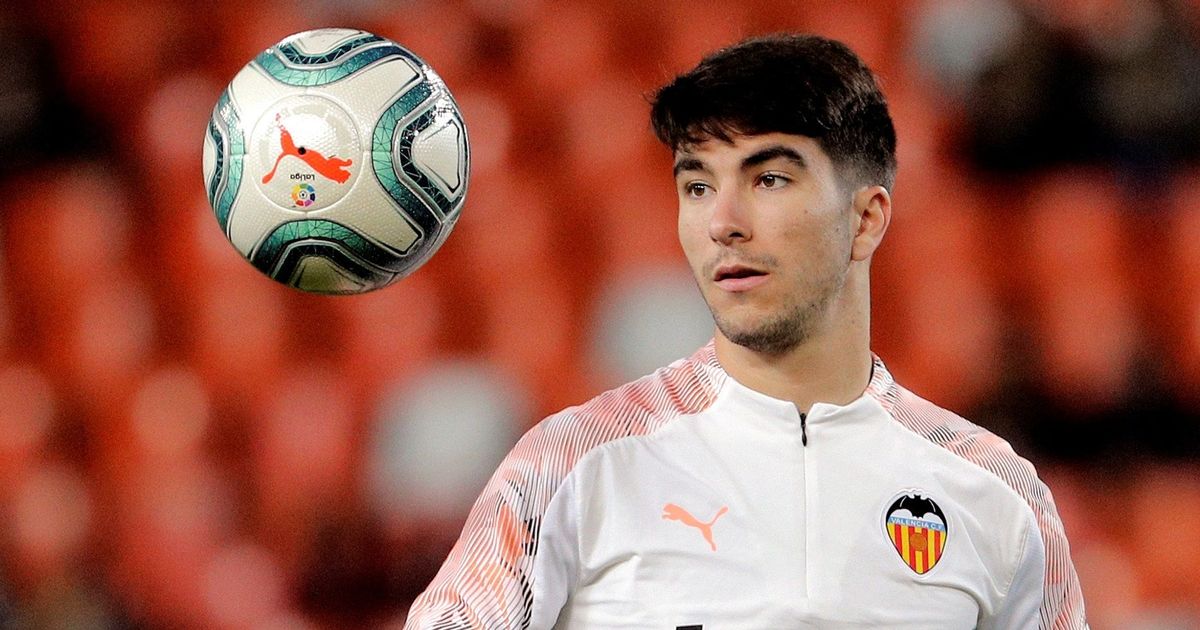 Arsenal have reportedly been given fresh hope in their pursuit of signing Carlos Soler from Valencia during the January transfer window.

Reports in Spain claim that the Gunners are keeping close tabs on Spanish midfielder Soler.

It is thought that Mikel Arteta is looking to add more creativity in midfield this winter.

And according to ElDesmarque, Arsenal have set their sights on Soler, 24, who can play either in central midfield or on the right.

It is understood that the Gunners have been pursuing Soler for more than a year after he was identified as a target by Arteta.

And now could be the time to strike, with Valencia looking to raise some funds due to their current financial situation.

Soler is a very important player for his club, and has scored 6 goals in all competitions this season since recovering from Covid-19.

And it underlines Valencia’s need to raise cash that Soler is being put in the firing line to allow for that.

Arteta recently admitted that he would not be rushed into making any signings this winter, despite their shaky start to the season.

“For all managers, the quicker you do the business the better because it buys you time,” he said. “Every player is going to need time to adapt.

“It’s about the qualities this player is bringing; what is the past of the player, has he been in a different country, has he played in the Premier League, does he speak the language, does he get familiar to certain styles of play?

“There are a lot of conditions, in my opinion, that can affect whether a player can straightaway have an impact or not in a team.

“For me, they are really key things to consider before making any steps to bring in anybody in January.”