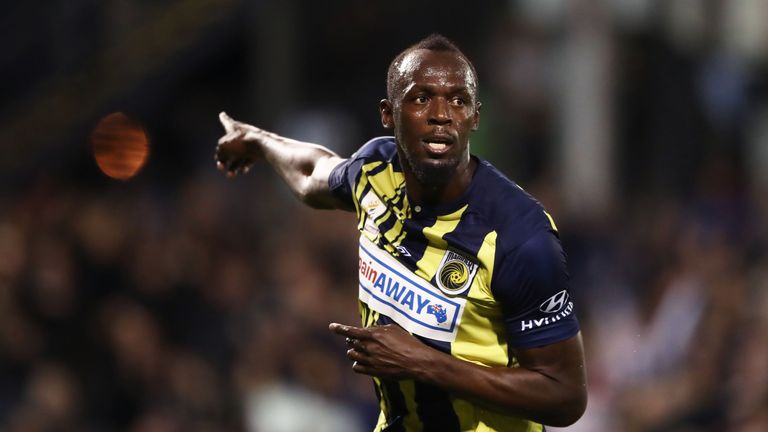 Central Coast Mariners say contract talks with Usain Bolt remain ongoing – but have admitted that a deal is unlikely to happen without the backing of an external commercial third party.

The eight-time Olympic gold medallist has been on trial with the New South Wales club and scored twice in a friendly last weekend.

Bolt’s agent Ricky Simms revealed on Sunday that the Jamaican had been offered a deal by the A-League side.

The club released a statement on Monday to clarify the current situation and confirmed Bolt would not be attending training this week “until and if” the 32-year-old and the club can agree and formalise terms.

It read: “The Central Coast Mariners and Usain Bolt’s representative Ricky Simms have progressed contract discussions and would like to offer clarity around the negotiations between the club and Usain Bolt. 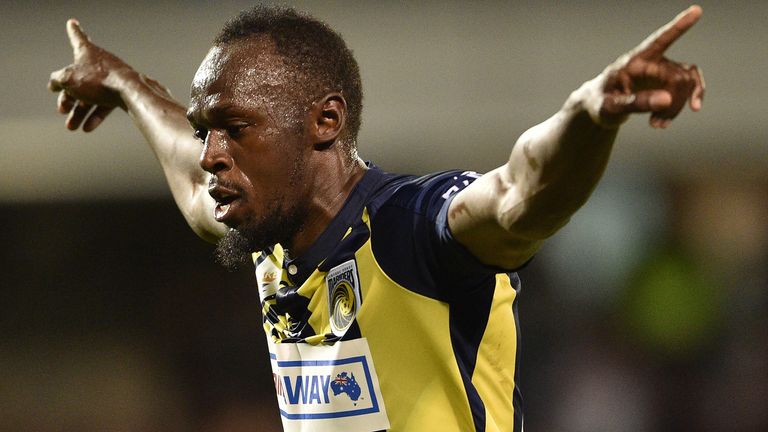 “The club can confirm that a contract proposal has been offered by the Central Coast Mariners and negotiations remain ongoing with Usain Bolt and his management regarding his football future.

“Both parties are eager to explore all options and ensure that if there is a suitable way forward for both player and club, the two parties will keep working together and formalise an agreement. The Central Coast Mariners want to ensure that Usain Bolt is given every chance possible to fulfill his dream to become a professional football player.

“There are two main terms of discussion involved in this negotiation: football and commercial.

“Regarding the football terms of the negotiations, Usain has made great progression during his time on the Central Coast and we feel that he will improve further with more individual intensive training and competitive game time. We are looking at ways to do this as the club does not have the luxury to be able to do this in the Hyundai A-League. 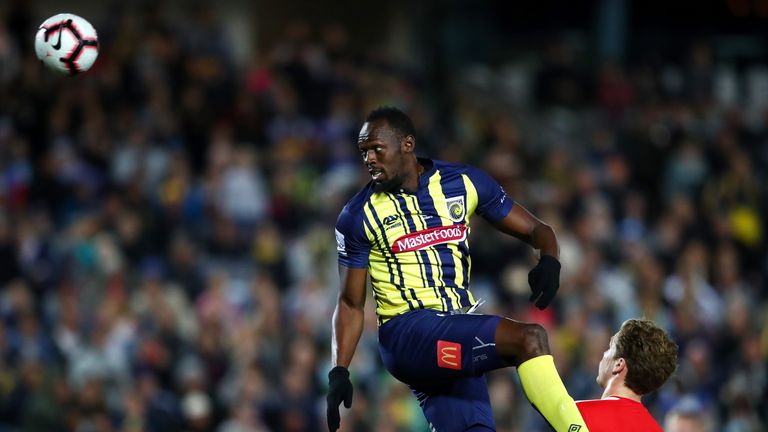 “Regarding the commercial terms of the negotiations, Usain Bolt’s management and the Central Coast Mariners are in conversations with external partners to find a commercial solution that suits all parties. It is important to note, that contract values speculated in the media are incorrect. Without the financial contribution of an external third-party, it is unlikely that Usain Bolt and the Central Coast Mariners will agree to terms.

“To ensure that there is no distraction to the Hyundai A-League squad in preparing for this weekend’s match vs. Melbourne City; Usain Bolt will not attend team training this week, until and if, the club and Usain Bolt can agree to terms and formalise an arrangement. 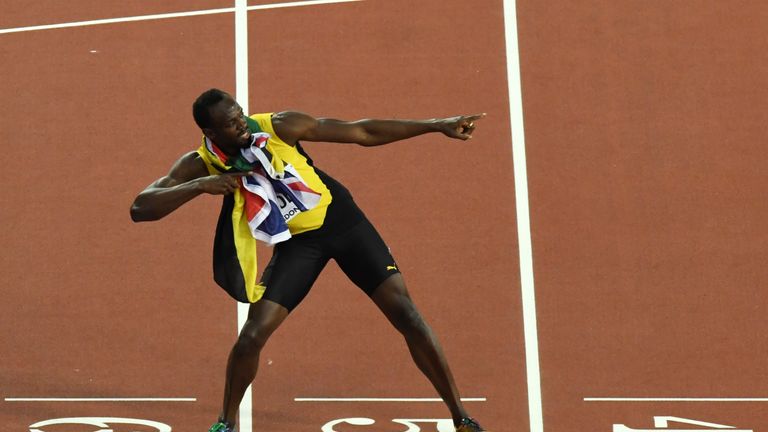 “The Central Coast Mariners will make no further comment on this matter until there is an update on the situation, when media will be alerted in due course.”

Bolt, who retired from athletics in 2017, arrived at the Mariners in August in a bid to ignite his football career.

Simms also revealed last week that Bolt had turned down the opportunity to join Maltese club Valletta on a two-year contract.