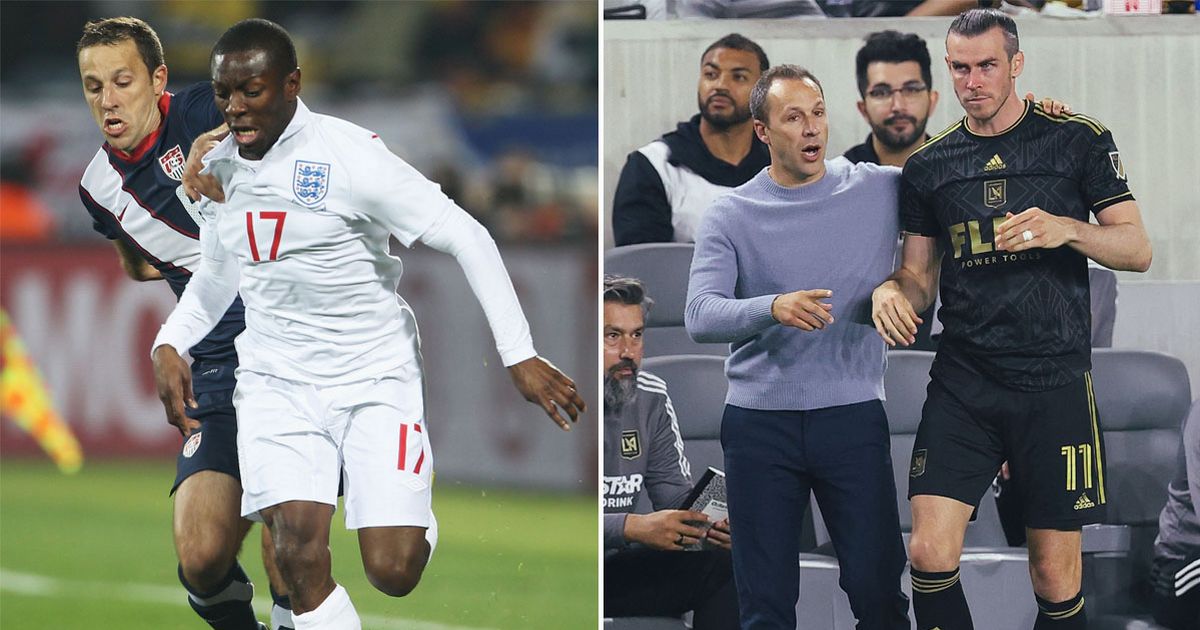 There are more than a few familiar links running through England's group at the World Cup.

For a start, the Three Lions have met Wales and the United States at major tournaments in the relatively recent past. Then there's also the curious fact that Red Dragons star Gareth Bale is managed at club level by a man who knows a thing or two about playing against England.

Bale left Real Madrid earlier this year to sign for MLS giants Los Angeles FC, joining fellow international star Giorgio Chiellini. And their coach in sunny California is none other than Steve Cherundolo.

That name might not ring a bell immediately, but Cherundolo was a member of the USA team that secured a draw against England at the 2010 World Cup in South Africa.

Cherundolo played the full 90 minutes in Rustenburg, picking up a yellow card along the way as Bob Bradley's star fought back from 1-0 down to pick up a point – with a little help from Rob Green.

How do you think USA will get on against England? Let us know in the comments below. All told, the 43-year-old made 87 appearances for the USMNT from 1999 to 2012, representing them at three separate World Cups. He hung up his boots for good in 2014 after spending the entirety of his club career with Hannover in Germany.

After working his way up the coaching rungs at Hannover, Cherundolo had spells as an assistant with Stuttgart, the USA and Germany U15s before landing his first senior men's role with Las Vegas Lights.

He became LAFC manager in January of this year and so far has a record of 25 wins from 40 matches. Speaking before the World Cup, Cherundolo joked that he hopes Bale doesn't carry his MLS form through to the World Cup against the United States.

"He's a guy with big qualities and a guy who makes big plays," said Cherundolo. "Let's hope he doesn't in the first game of the World Cup for all the Americans in the room!

"But it's Gareth being Gareth. He does it in training. He's done it this season. When he's feeling well and healthy, he makes a difference in games. That's why we bring him in in those moments. I wish he was 24."

Bale did manage to find the net against the USA, tucking home a late penalty to secure a 1-1 draw.