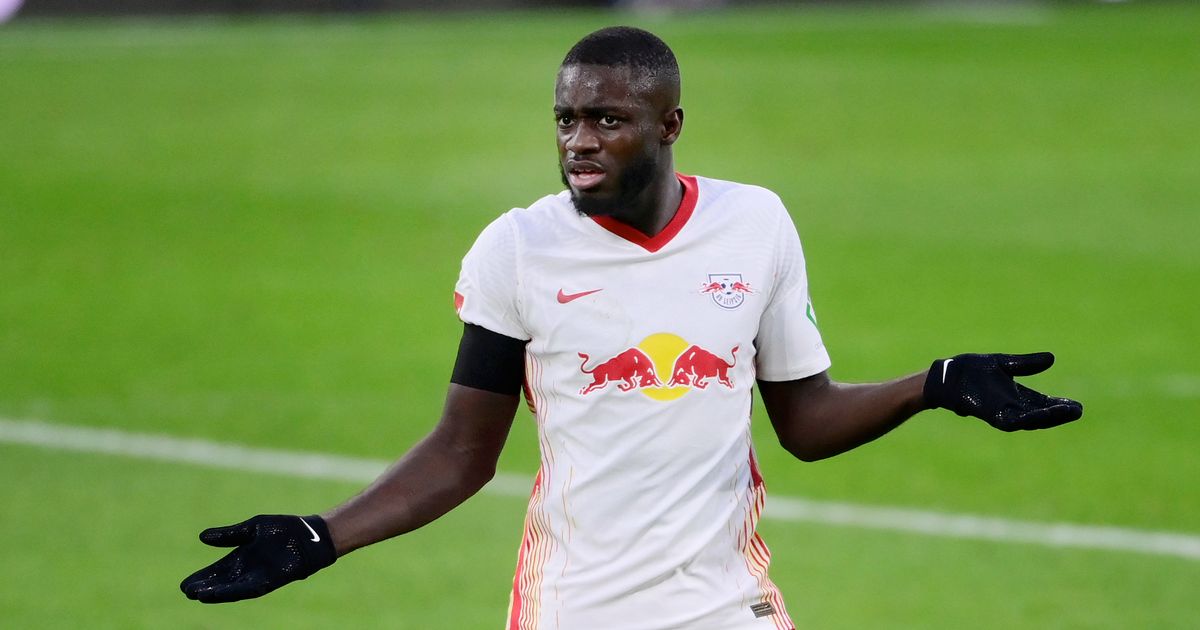 Dayot Upamecano has explained why he turned down the likes of Manchester United and Liverpool.

The RB Leipzig star will sign for Bayern Munich when the transfer window begins this summer after agreeing a deal earlier this year.

It puts to bed speculation that the Frenchman was prepared to give up life in the Bundesliga for the Premier League.

The 22-year-old has been tipped to become one of the best defenders in the game after a fine few years at Leipzig.

Jurgen Klopp is desperate to bring in a top-class centre-back at Liverpool, as is Ole Gunnar Solskjaer at Old Trafford.

But Upamecano has insisted a move to England was never on his mind after Bayern came calling.

“I was sure relatively quickly that I wanted to stay in Germany and in the Bundesliga,” he said.

“I like it here, the level of the games, the fans, the stadiums.

“When FC Bayern gets in touch, you are really proud. It doesn’t get much higher, especially when you’ve played in Leipzig before.”

Upamecano is not the only man from RB Leipzig to switch life in Saxony for Bavaria with Julian Nagelsmann agreeing to join as Bayern manager ahead of next season.

Nagelsmann was top of the wish list at Tottenham but the 33-year-old only had eyes for Bayern.

And Upamecano is over the moon to continue working with the young manager, who took RB Leipzig to the Champions League semi-finals last year.

“And we want to win the cup against Dortmund and top our best performance from the 2016/2017 season.”