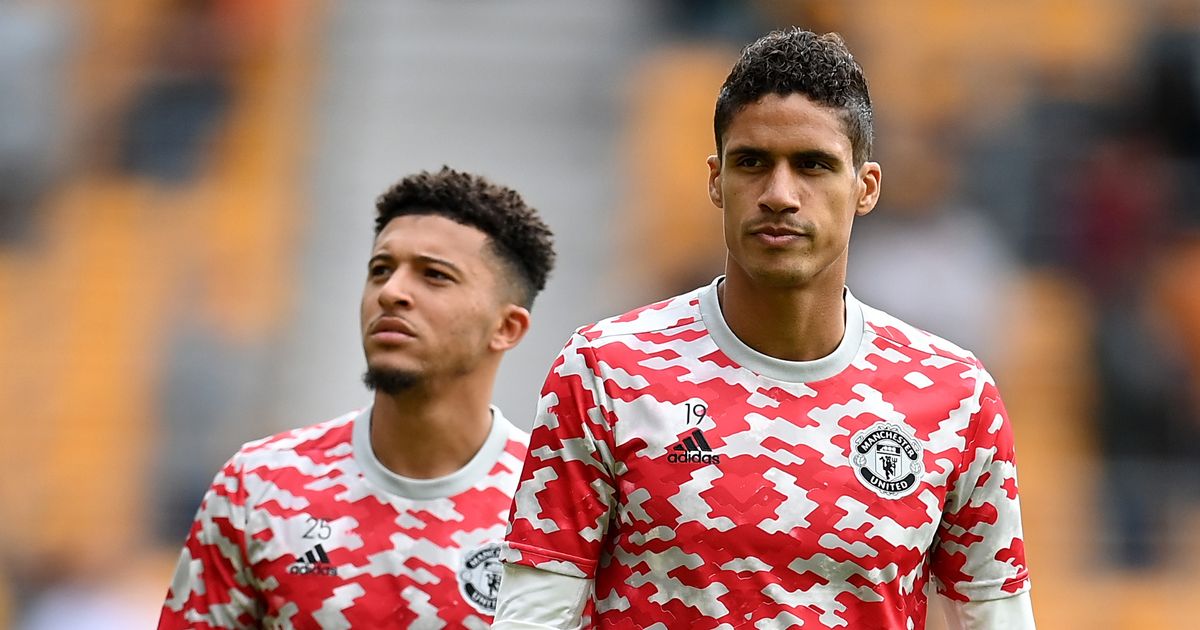 The craziest transfer window in recent memory is over and Premier League clubs have formalised their squads for the new campaign.

But other clubs in the league were also not afraid to splash the cash, making for an exciting window full of unexpected twists and surprises.

Cristiano Ronaldo's return to Old Trafford was the most talked about transfer in football history, but there were plenty other big money deals that caused considerable debate.

West Ham have made an emphatic start to the season with Lukasz Fabinaski between the sticks, but Alphonse Areola is a more than capable deputy.

Areola has joined the Hammers on an initial season long loan deal from PSG, and comes with great pedigree after being part of France's 2018 World Cup winning squad.

Arsenal also made a goalkeeper signing in Aaron Ramsdale, but it is unclear yet whether the young shot-stopper will usurp Bernd Leno as Mikel Arteta's number one. Arsenal were the biggest spenders this summer and despite a disastrous start to the campaign, there will be high hopes for £50m addition Ben White.

White arrived from Brighton as one of the most talented and proficient ball playing defenders in the league but has work to do to shore up a stuttering Gunners defence.

Marc Guehi joined Crystal Palace on a permanent deal from Chelsea in July and has since been named the England Under 21 captain.

Tino Livramento was another promising youngster to leave the Blues and his brilliant performances for Southampton are attracting widespread praise.

Who was the best signing made by a Premier League club this summer? Comment below

City broke the British transfer record to sign Grealish in a £100m deal from Aston Villa this summer.

The England international has already made an impression under Guardiola, starting in every league game so far.

Conor Gallagher became the first goalscorer of the Patrick Vieira era at Crystal Palace following his loan move from Chelsea and is destined for a superb season.

The Red Devils had already strengthened their front line with England star Jadon Sancho but the five-time Ballon d'Or winner could be a serious game changer this season.

European champions Chelsea have not rested on their laurels and instead completed a mega move for their former striker Romelu Lukaku.

The signing of one of world football's most elite finishers provided a huge boost to Tuchel's increasingly formidable side.

And in perhaps one of the most unexpected deals, Danny Ings swapped St Mary's for Villa Park as he moved from Southampton to Aston Villa.

The 29-year-old striker already has two league goals for the Villains this season.