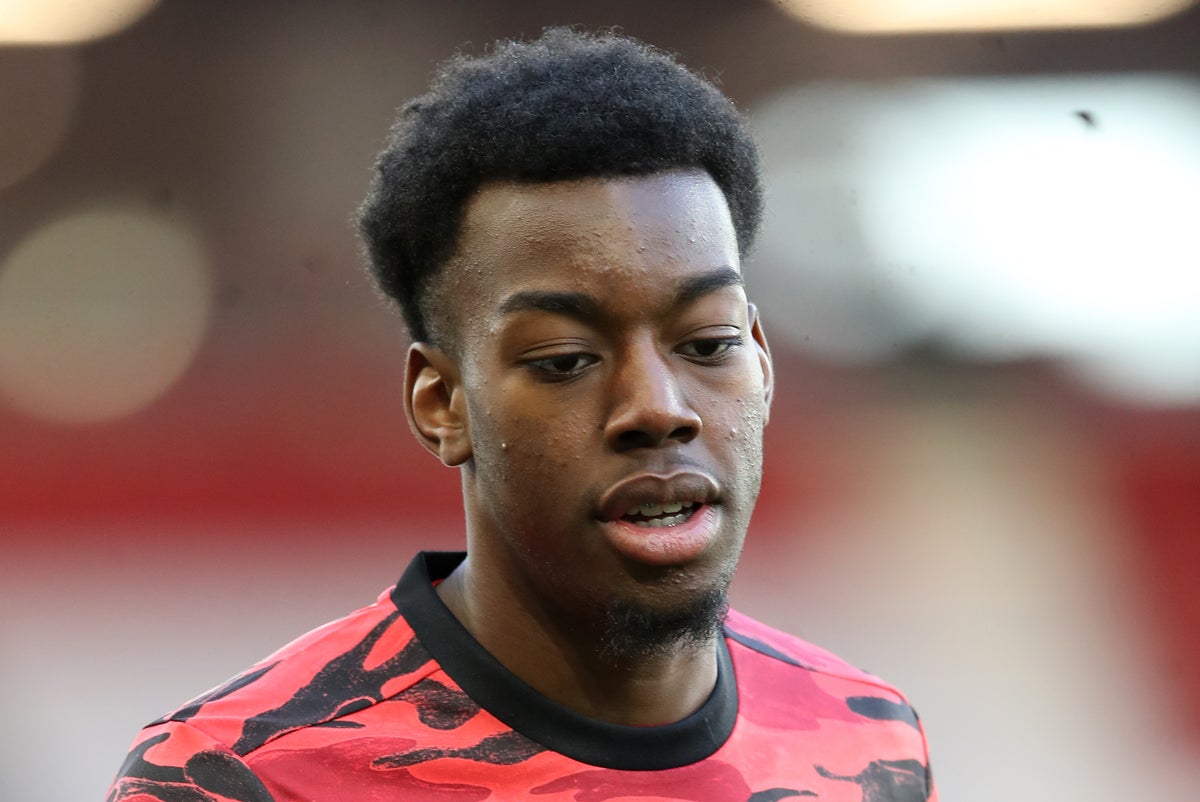 UEFA has opened a disciplinary investigation into the alleged racial abuse directed at Manchester United forward Anthony Elanga while playing for Sweden Under-21s.

The alleged incident took place during Sweden’s 1-1 draw with Italy in a European U21 Championship qualifier in Monza on Tuesday. Elanga, 19, played the full 90 minutes and made the complaint after the game.

The Italian Football Federation subsequently dismissed the claim and called for clarification from the European governing body.

“In accordance with Article 31(4) of the UEFA Disciplinary Regulations, a UEFA Ethics and Disciplinary Inspector has been appointed to conduct a disciplinary investigation regarding the incidents which allegedly occurred during the 2023 UEFA European Under-21 Championship qualifying match between Italy and Sweden played on 12 October 2021,” a statement read.

“Information on this matter will be made available in due course.”

The game finished in dramatic fashion as Sweden snatched a stoppage-time equaliser through Tim Prica.

Sweden submitted reports to both the referees and the match delegates.

“I do not want to go further into what was said and by whom, but when I heard from Anthony what was said, it became clear to me that this is something that needs to be reported,” Martin Fredman, head of security at the Swedish Football Association said in a statement on www.svenskfotboll.se.

“Neither Anthony nor anyone else for that matter should have to be exposed to that type of attack.

“Anthony is back in Manchester and is feeling well under the circumstances. We will of course have continued close contact with him and have a dialogue about how we handle this in the future.”

The Italian federation (FIGC) insisted nothing of a racist nature occurred at any point, denying “in the most absolute way” that one of their under-21 players “expressed racist slurs against an opponent”.

Elanga has made three senior appearances for United and scored in a 2-1 win against Wolves on the final day of last season.