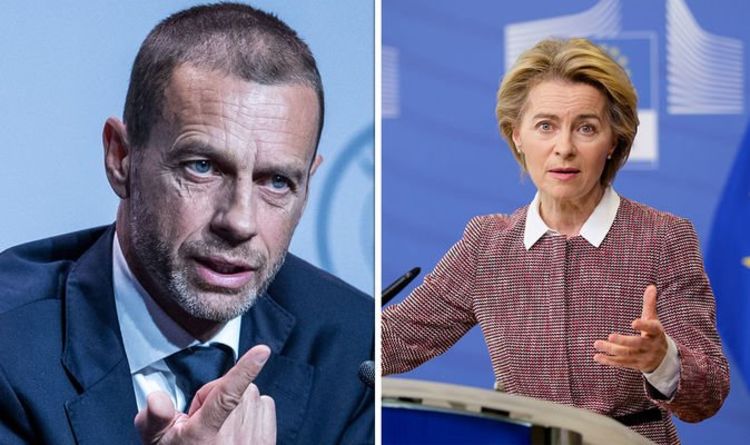 There has been widespread outrage after a dozen clubs from England, Spain and Italy announced plans to set up a “new midweek competition” to rival UEFA’s Champions League. Arsenal, Chelsea, Liverpool, Manchester City, Manchester United and Tottenham are among the “founding clubs” from the Premier League, who will join AC Milan, Atletico Madrid, Barcelona, Inter Milan, Juventus and Real Madrid in the tournament’s inception. UEFA has said any participating clubs will be banned from domestic and European competition and players, who take part, would not be allowed to represent their countries.

The ESL said it has already commenced legal action “in the relevant courts,” to head off any challenges and Mark Orth, a sports competition law expert believes the rebels will succeed if the dispute goes to court.

He said: “I am of the opinion they have a strong case.

“The court is the right way to go. They have a good chance of winning.

“There are good prospects for the start of the Super League and the clubs that take part.” 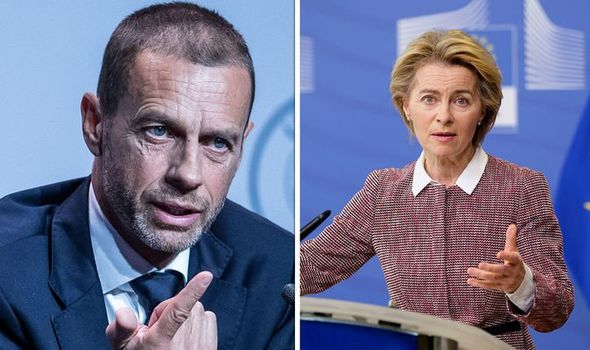 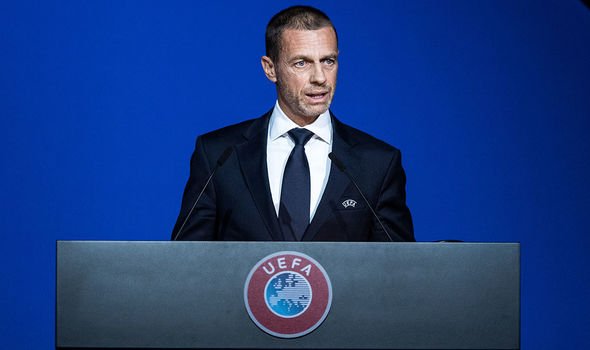 Some have suggested that the EU may be able to step in to block the proposed league based on competition laws.

Tsjalle van der Burg, an assistant professor at the University of Twente in the Netherlands, said the ESL was “illegal from the perspective of European competition law,” as “football clubs compete with one another for consumers (stadium visitors, television viewers, buyers of club merchandise) at the national level (mainly)”.

But Mr Orth’s confidence is based in part on the fact that two European courts have now passed judgements overturning similar moves by other sporting federations.

And, in January, a German court took that decision as a precedent when it prevented the national and international wrestling federations from blocking a new competition. 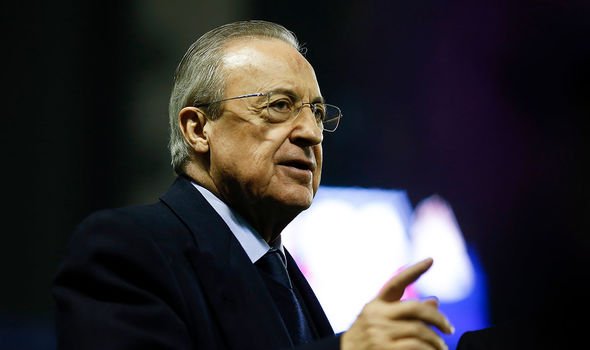 Mr Orth told Sportsmail: “If a monopolist is allowed to prohibit the generation of competition, then you do not need competition law at all.

“If that is allowed it touches on the fundamentals of competition law. There should be an opportunity to open the market.”

Although the ESL has not announced which courts it has lodged papers with, Mr Orth has tipped it to be the High Court in London and Italy.

Although the UK has left the EU, the law that applies in this area is said to have remained largely unchanged. 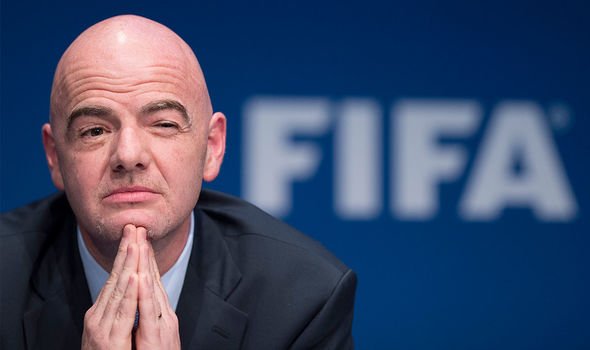 Firstly, to ban its formation and secondly, if that fails, to impose the sanctions it has already threatened – but he says neither will succeed.

The proposed Super League would include 20 teams – 15 of which would be “founding clubs” that will be guaranteed participation year after year.

They would reportedly be offered up to £310million each to join the competition, which most observers outside of the clubs involved say would wreck domestic football.

Discussions regarding a Super League have been ongoing for more than a decade and proposals regularly appear, which are then swiftly condemned by governing bodies and fans alike.

UEFA president Aleksandr Ceferin branded the recent plans “disgraceful” and “a spit in the face for all football lovers,” while FIFA expressed its “disapproval” of the proposed competition and called on “all parties involved in heated discussions to engage in calm, constructive and balanced dialogue for the good of the game”. 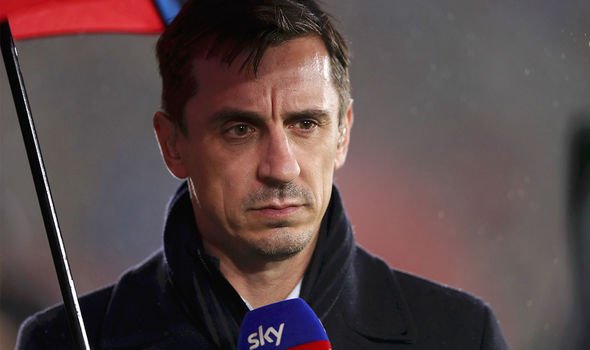 He said: “I’m not against the modernisation of football competitions. We have the Premier League, we have the Champions League.

“The ESL – are Arsenal in that? They’ve just drawn with Fulham, Manchester United are drawing with Burnley.

“I can’t concentrate on the game, me, they should deduct all six teams that have signed up to it. Deduct points from them all, to do it in a season is a joke.”

Since then, numerous football, managers and owners have joined in the fight against the proposal – and politicians have had their say too.

It was reported that the Premier League has called a meeting of the 14 clubs not included in the ESL discussions on Tuesday morning.