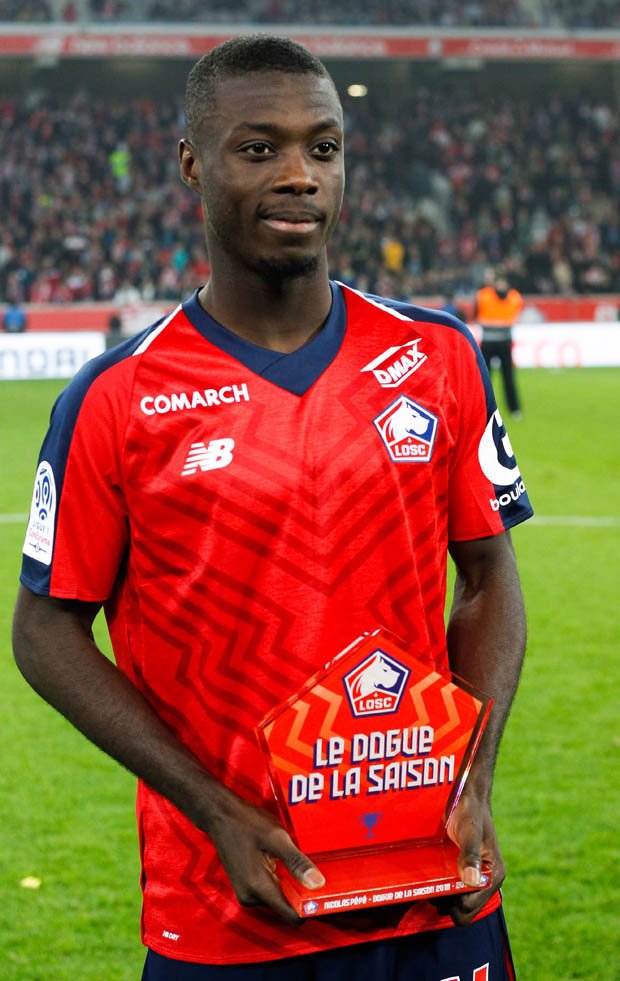 Arsenal are keeping an eye on Arsenal’s Ryan Fraser – and he’s up for a move to north London.

Bournemouth are understood to want £30m for Fraser – but Arsenal only want to pay a maximum of £20m. 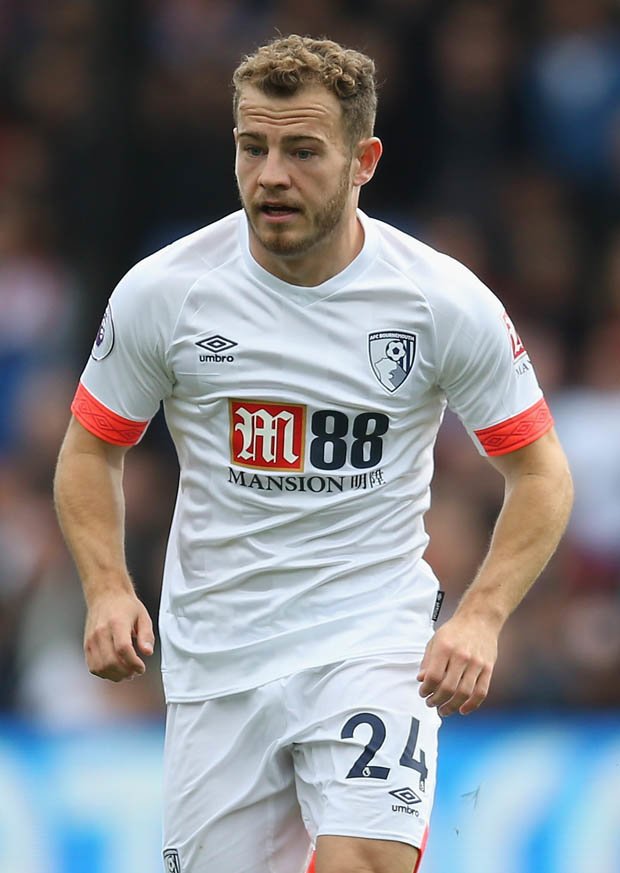 Tottenham have turned down the chance to sign two players as they continue to chase for Giovani Lo Celso.

Lo Celso is wanted by Spurs but Real Betis are playing hardball.

Betis are holding out for the full £88.9m release clause in the Argentina midfielder’s contract, with Tottenham seeing a £53m opening offer turned down.

But Daniel Levy will keep on trying, snubbing the chance to work on deals for either Sevilla star Pablo Sarabia and Paris St-Germain misfit Julian Draxler instead.