“Rojo nearly left for Everton so obviously he looks as though he will be the one that would be let go, as United are willing to sell him on,” he told American Gambler.

“Jones and Smalling have been there for a number of years and are both internationals.

“So unless they get ridiculous offers, there’s no need to sell when you need a big strong squad.

“Along with Bailly there are probably one or two too many centre backs.

“So if they get offers then they may well look at them.” 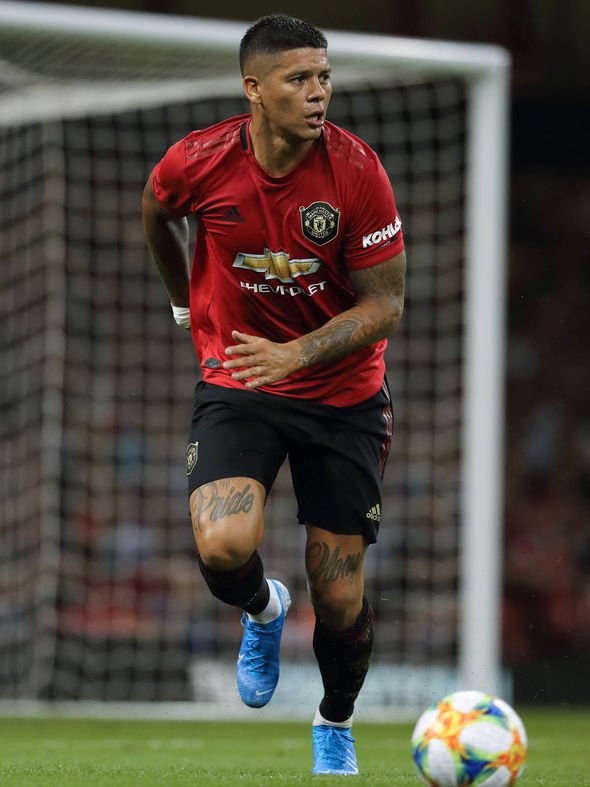 Neymar has “made mistakes” while expressing his desire to leave Paris Saint-German this summer, according to PSG president Leonardo.

The Brazilian star has made it clear to PSG that he wants to leave the club and is reportedly keen on a return to La Liga, where he previously played for Barcelona.

“Neymar has made mistakes,” he told RMC Sport.

“I didn’t know him before. Over time, I have got to know him.

“I honestly think he is a good boy with a very good heart. On the pitch, he is an extraordinary player.” 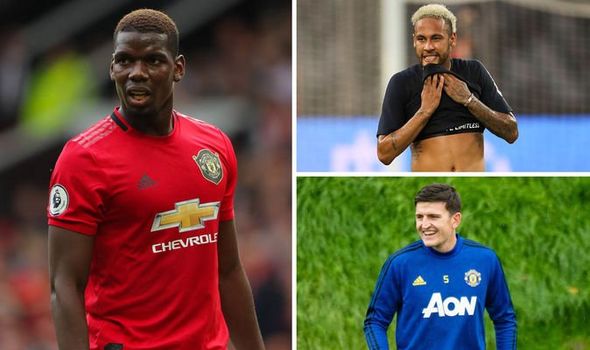 Harry Maguire had a deal on the table to sign for Manchester City in the summer but there was one main reason why he opted to choose arch-rivals Manchester United.

Maguire became the most expensive defender in history after signing a six-year deal with Manchester United in the summer in a deal worth £80million.

The move ended months of speculation surrounding his future, with Leicester refusing to budge on their valuation of the centre-back.

City looked at one stage like they would snap up the England international under the noses of their rivals.

And the Daily Star report Pep Guardiola’s side were prepared to pay Maguire a staggering £278,000-a-week.

The former Foxes defender is said to have held extensive talks with Etihad chiefs over a potential move to the blue side of Manchester.

But the report goes on to suggest Maguire was never truly invested in moving to City. 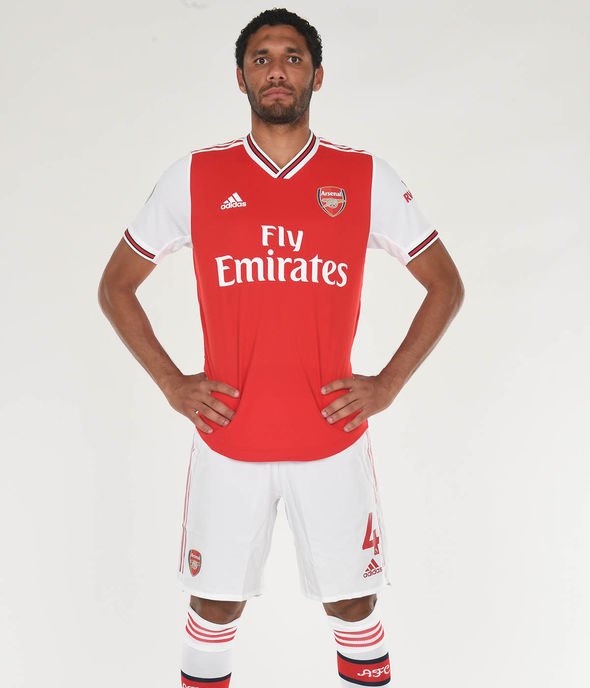 Arsenal are set to let Mohamed Elneny leave the club with his agent in London to seal an Emirates exit.

According to Egyptian outlet El-Ahly, the 27-year-old has offers from Turkey, France, Germany and Spain.

His agent is talking with the player about the best solution for him.

Galatasaray are the favourite to seal a deal for Elneny at the moment. 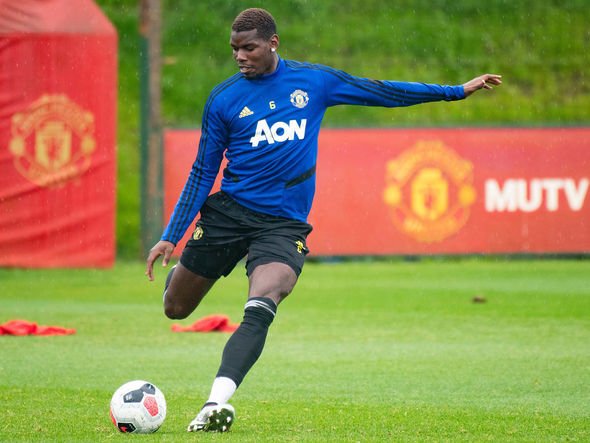 Paul Pogba’s brother has admitted the Manchester United midfielder wants to move to Real Madrid before the European transfer deadline on September 2.

Paul Pogba has been strongly linked with Real Madrid, although it has been reported that a move is unlikely now the Premier League window is closed.

“Of course Florentino [Perez, Real president] can get him, nothing is impossible in life,” Mathias told El Chiringuito.

“If you can’t stay and play where you are, you can stay and you’re done. I can’t assure you that he is going to stay at United. We know he wanted to move, but he’s not to blame. He’s waiting. He works hard and we’ll see what happens. In football you never know. Until September 2 everything can happen.

“My brother’s dream is to win the Champions League.”