The Dutch defender will likely leave Ajax this summer after a remarkable breakout season.

Manchester United and Barcelona are thought to be leading the race to sign the 19-year-old.

Italian giants Juventus have also been credited with interest in the defender, while Real Madrid could also be a possible destination.

However, according to German outlet Bild, Liverpool have entered the race to sign De Ligt.

They say De Ligt could be Jurgen Klopp’s ‘next triumph’ after securing the Champions League title. 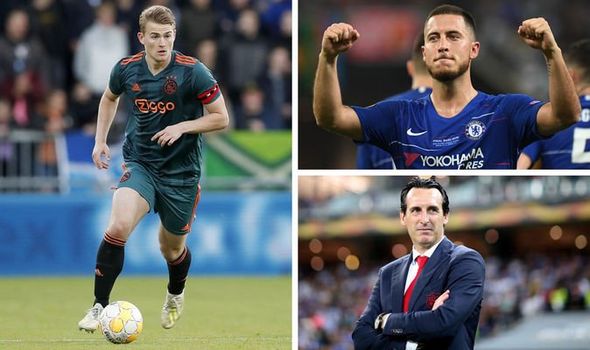 7am UPDATE: Man Utd to bid £84m for Kalidou Koulibaly

United have prepped an £84m bid for Napoli defender Koulibaly, according to Corriere dello Sport.

The club have long been linked with the Senegal centre-back, and the signing could help to start a new era at Old Trafford.

Napoli have demanded a world-record fee for the 27-year-old, but United will start the bidding at £84m.

United’s defence could face a major shake up this summer, with Phil Jones, Ashley Young and Chris Smalling all facing the axe from Solskjaer. 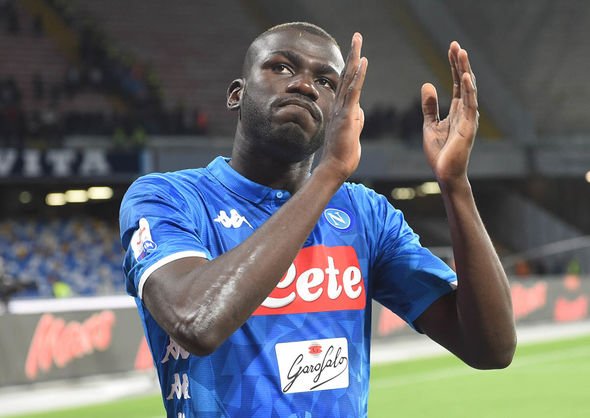 The Gunners will have to settle for Europa League football next season after missing out on the top four.

The Gunners are ready for a shake-up this summer, with a defensive overhaul expected at the Emirates.

Stephan Lichtsteiner will leave the club, while Laurent Koscielny is also expected to depart.

And according to the Daily Star, Emery is eyeing two centre-backs this summer. 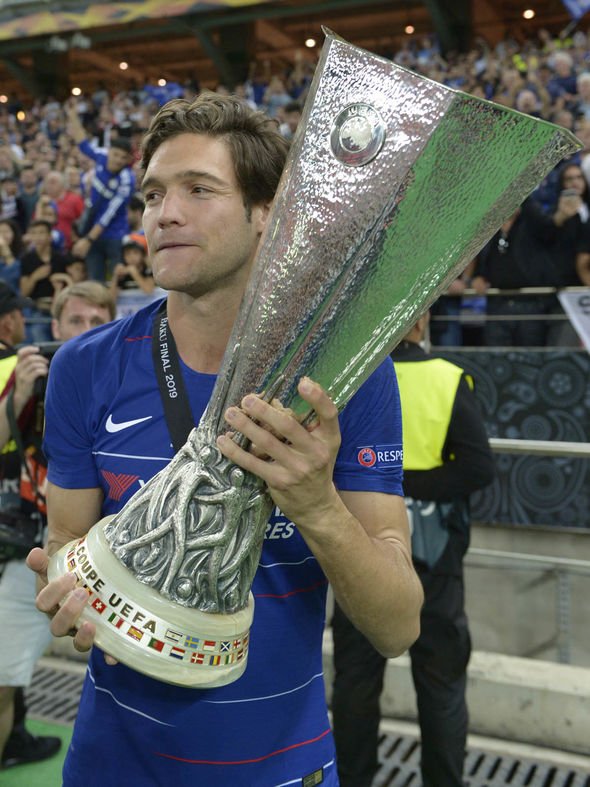 6am UPDATE: Marcos Alonso wants out of Chelsea

Chelsea defender Marcos Alonso reportedly wants out of Chelsea with Atletico Madrid close to a deal.

The Spaniard has struggled to impress under Maurizio Sarri and despite the Italian’s likely exit from the club he wants to move on.

According to the Daily Mirror, the left-back is close to getting his wish.

The report claims Atletico Madrid are confident of confirming the signing of Alonso in the near future.