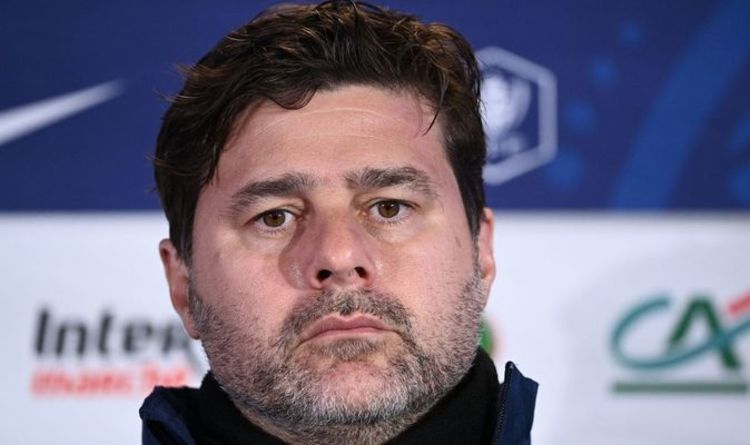 Tottenham have decided to revisit the possible appointment of Erik ten Hag after encountering problems in their pursuit of Mauricio Pochettino. The club opened talks with their former boss last week over a sensational return to north London and there were indications that Pochettino wanted out of Paris Saint-Germain.

It’s understood that he has told Tottenham that he wants to come back but the Ligue 1 runners-up are not willing to let him leave.

Pochettino still has a year left on his current deal and PSG do not see any reason why they should oblige and let him leave.

Furthermore, Pochettino has already said that he is planning ahead with PSG during an interview with the club website.

After falling short in both the league and Europe this season, the board feel as though there is unfinished business when Pochettino’s regime is concerned. 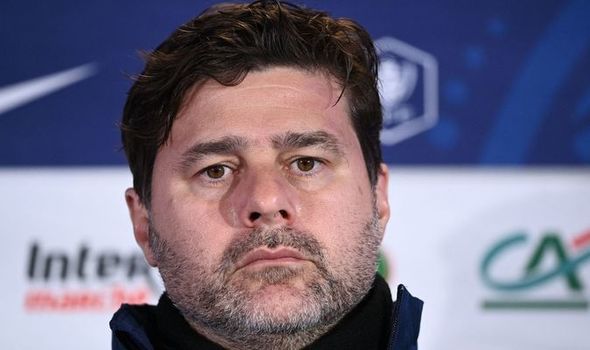 According to French outlet Telefoot, Spurs are still, therefore, working on other options.

They cannot afford to put all their eggs in one basket with Pochettino, seeing as he will need to engineer his own exit in order to return to Tottenham.

The club held talks with the Dutchman at the end of the season before Ten Hag signed a new contract extension with the Dutch champions.

He was one of the favourites for the job before putting pen to paper on the new contract but it appears all hope is not yet lost.

However, he will not cost a considerable compensation fee if Tottenham are willing to prise him away from Ajax.

The club cannot afford to wait much longer and their wait for a new boss (44 days) is now the all-time record inside the top five European leagues. 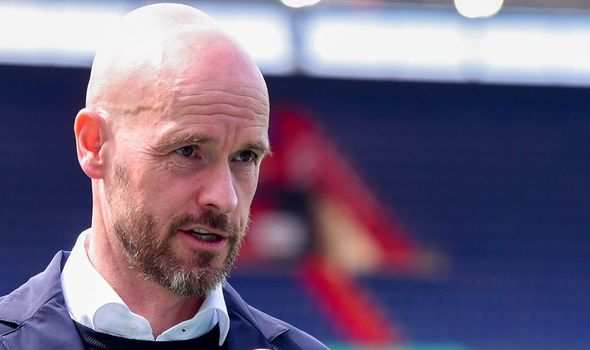 Should the saga rumble on, Tottenham risk jeopardising preparations for next season.

It’s already a huge summer for Spurs as they bid to keep hold of Harry Kane.

Any boss who comes through the door will have a fight on their hands to convince the England captain to stay at the club.

Pochettino represents the best chance of that but at the moment, PSG remain adamant he will not leave.