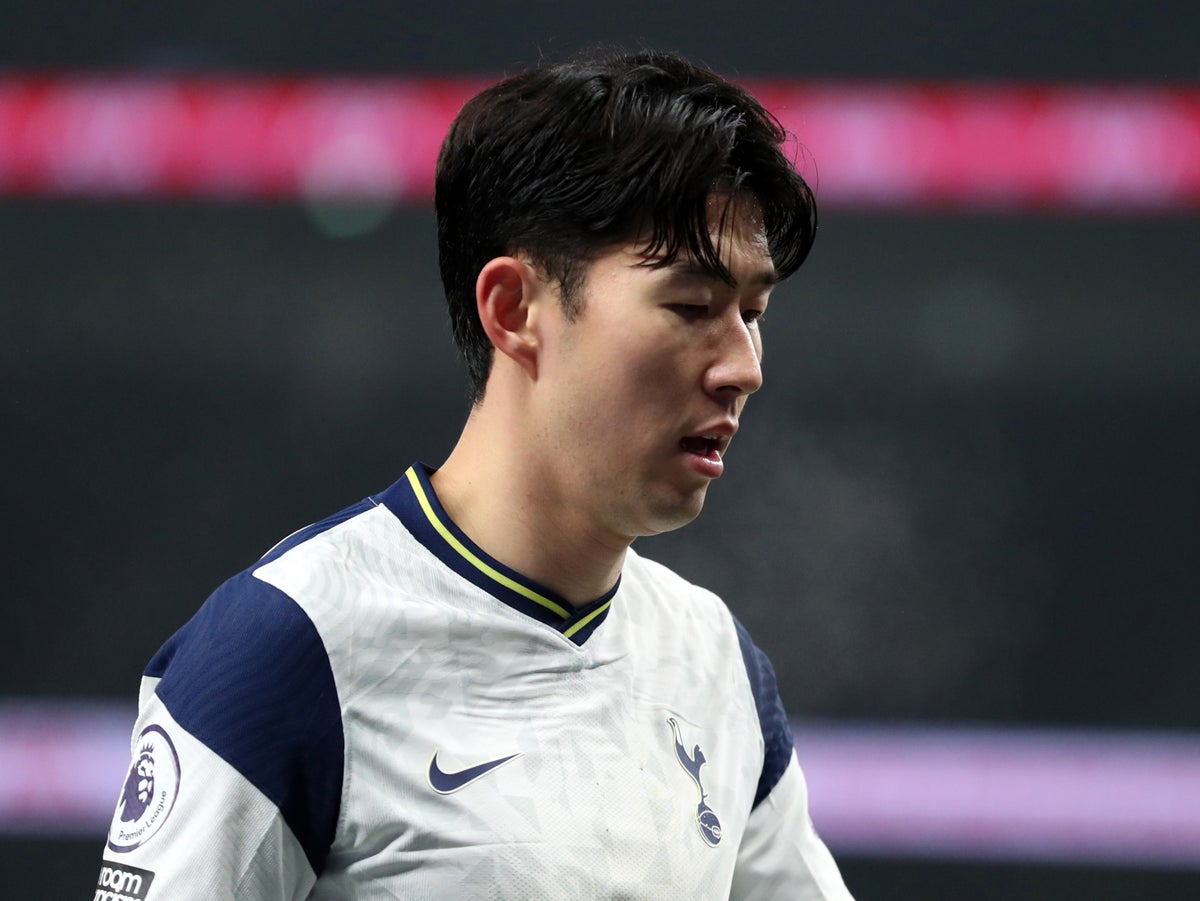 Tottenham host West Brom in the Premier League on Sunday.

Jose Mourinho’s side have lost three successive matches in the league, including a midweek defeat to Chelsea at home.

Spurs will hope to bounce back from the loss to their London rivals against a West Brom team that has struggled throughout the season.

Sam Allardyce’s team have lost three of their last four matches and are 10 points adrift from Premier League safety.

Here’s everything you need to know about the match.

The fixture will kick-off at 12pm GMT at Tottenham Hotspur Stadium.

The match is live on BT Sport 1, with coverage starting from 11:30am GMT. Subscribers can stream the match via BT Sport app and desktop website.

Jose Mourinho will be without Harry Kane, although the Spurs striker is back in training after his ankle injury. Dele Alli (tendon), Giovani Lo Celso (hamstring) and Sergio Reguilon (muscle) will also all miss out.

Ainsley Maitland-Niles and Okay Yokuslu, both loan arrivals from Arsenal and Celta Vigo respectively, could both be in line for their Baggies debuts. Grady Diangana (hamstring) may be back in the squad after five weeks out.

Both Tottenham and West Brom have struggled for form recently and the loss of Harry Kane will hurt the hosts. The Baggies can frustrate teams when they come to town, but Spurs should secure all three points. 2-0 to Tottenham. 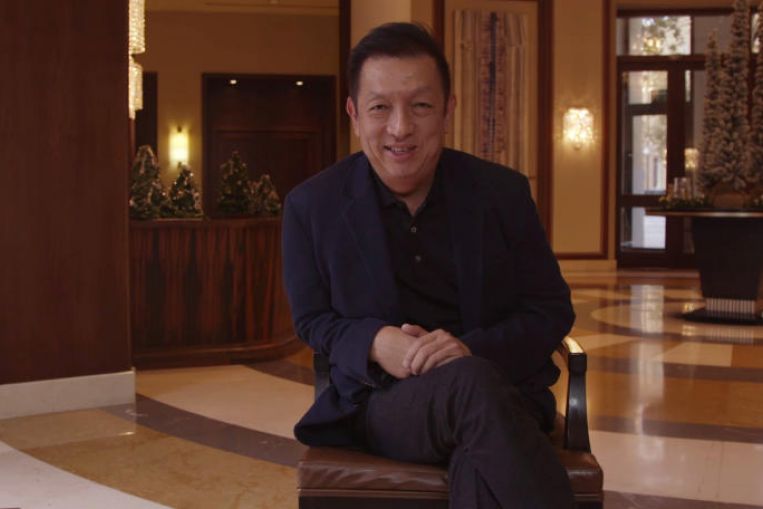 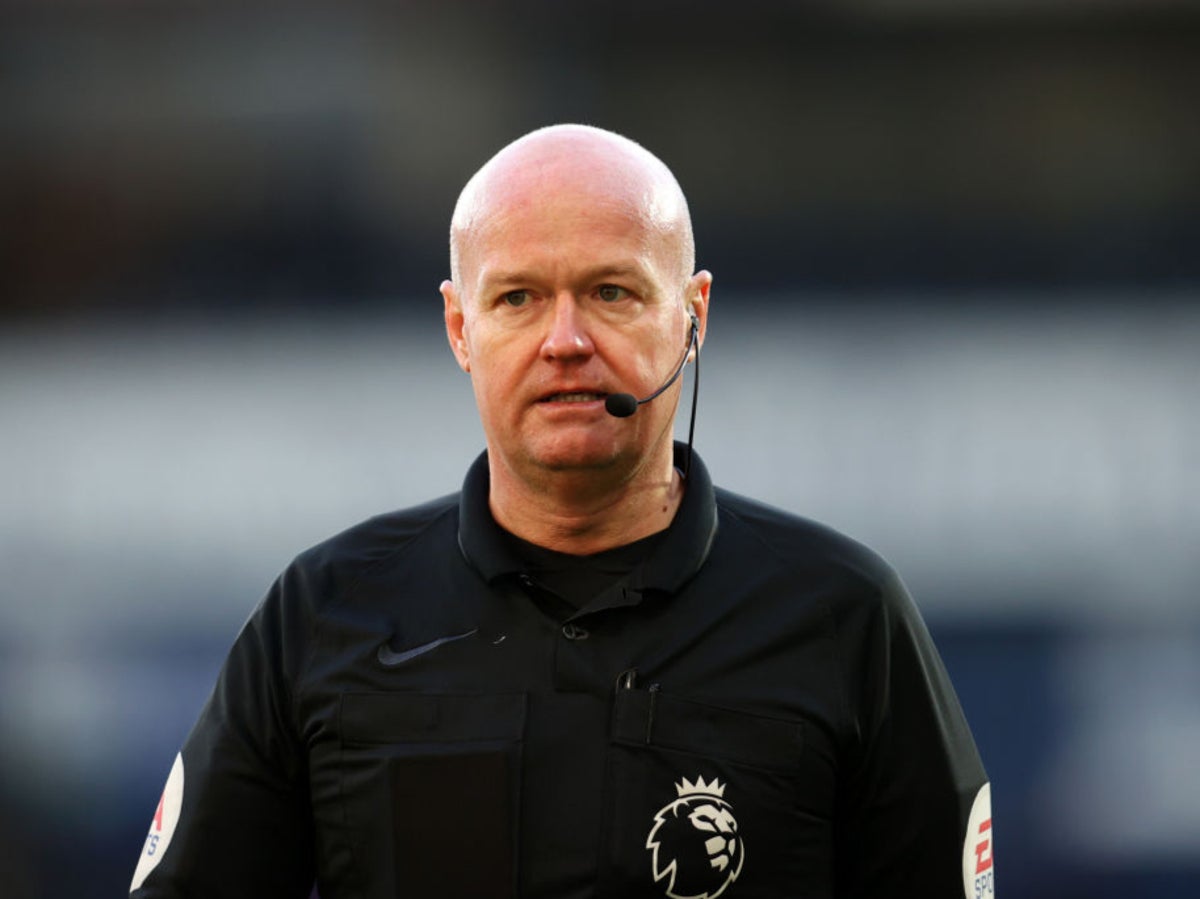 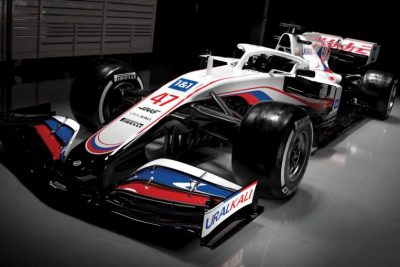 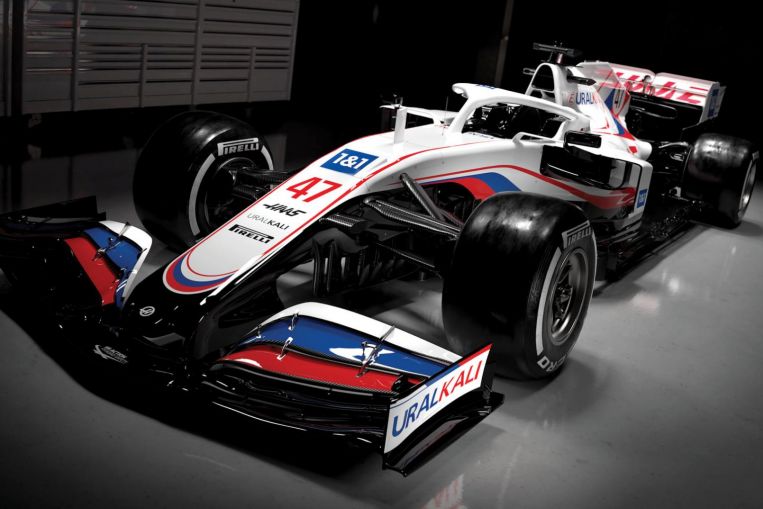