Tottenham vs Manchester City LIVE: Jose Mourinho welcomes bitter rival Pep Guardiola to the capital as hosts look to return to the top of the Premier League table

The Portuguese will renew his rivalry with old foe Pep Guardiola and he knows victory will put a real dent in City’s title aspirations.

Tottenham have made the better start to the season and got the better of City last time they came to the capital. It remains to be seen if Mourinho can pull off another tactical masterclass on Saturday.

While Spurs have kicked on following a turbulent season last time out, the same can’t be said for Pep Guardiola’s men, who have struggled to get going in 2020-21.

The Portuguese coach has spent the last few seasons stewing in the shadow of City boss Guardiola, but the former Spurs manager will feel confident that he has the squad at his disposal to better his arch rival.

Stay tuned as we build towards the 5.30pm kick off. Team line ups are set to be announced in around half an hour. 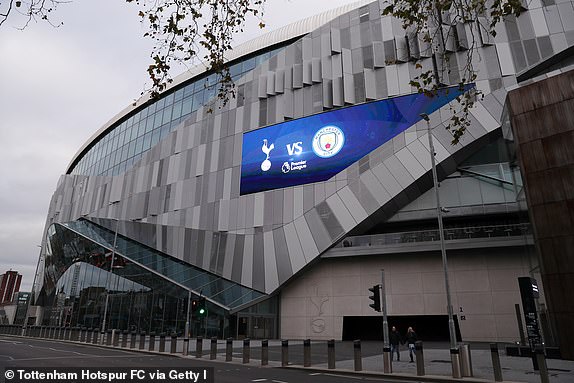