Alan Shearer claims Harry Kane will leave Tottenham Hotspur in a year if the club fail to win silverware in that time.

The England striker is yet to win a trophy in his career, despite his outstanding goalscoring record for both club and country.

The 26-year-old is recovering from a serious hamstring injury and after losing in the Champions League final last season, Shearer insists Kane will be contemplating his next move if he cannot win trophies with the Lilywhites.

“My guess is, if he doesn’t win anything in the next 12 months then he has to leave,” Shearer told the Match of the Day: Top 10 podcast.

“He’ll do another year, I think, and if nothing comes in terms of trophies, then he’ll be off.” 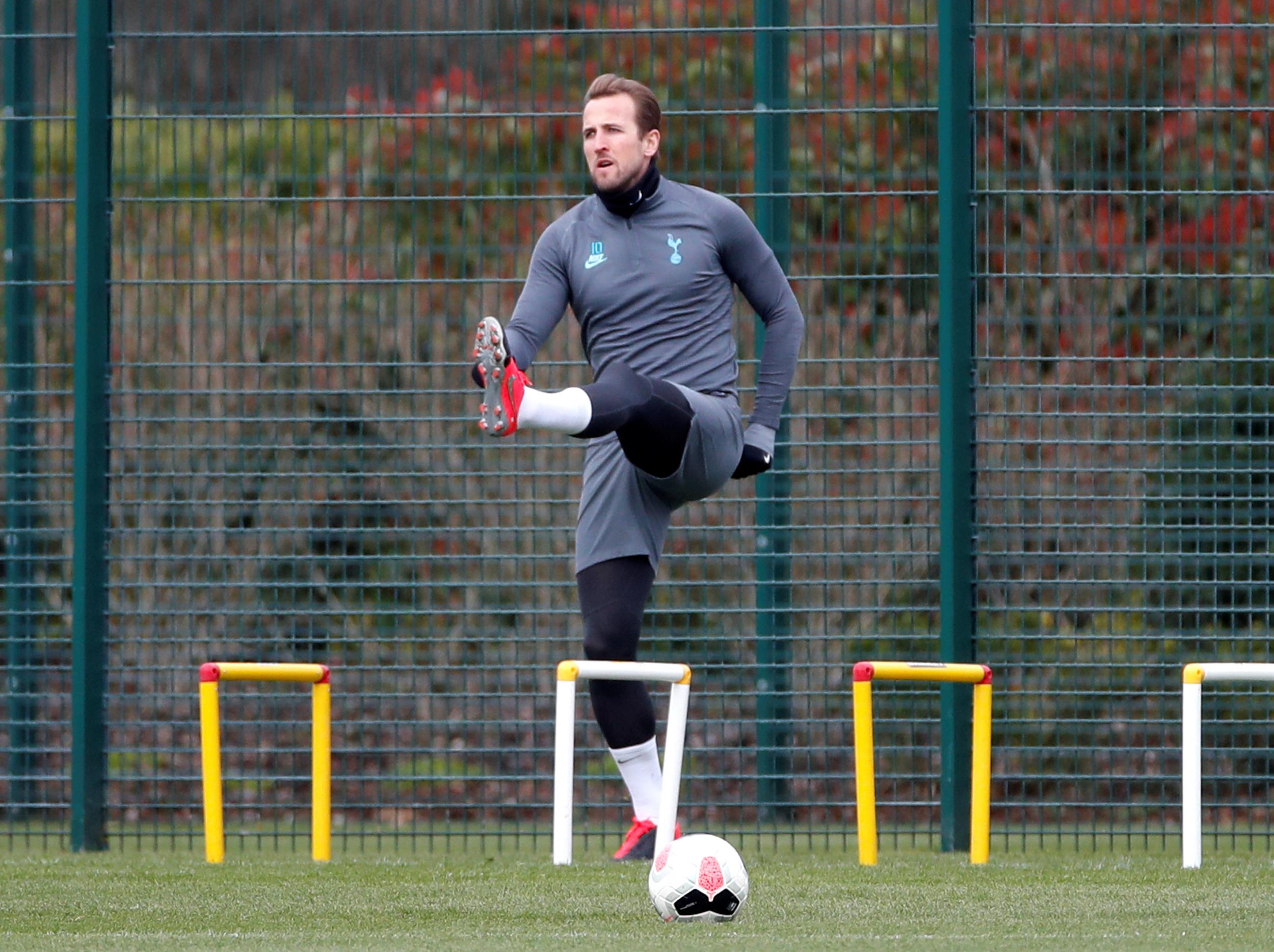 Shearer then discussed with Gary Lineker and Ian Wright whether Kane could overtake his Premier League record of 260 goals.

The Spurs forward is on 136 goals currently and Shearer appeared relaxed when assessing his chances.

“It depends on his fitness,” remarked the former Blackburn and Newcastle star. “Where he is and what success he’s had at whatever club he’s at – whether that’s at Spurs or somewhere else.