Dele Alli faces a race to be fit for Tottenham’s clash with Everton after picking up a hamstring injury in training. The England international has struggled with confidence and injury throughout the season and he could face another spell on sidelines if the injury is serious.

Alli would have been hoping to force his way back into Jose Mourinho’s starting XI after being named as a substitute in the 3-1 defeat to Sheffield United.

The 24-year-old came off the bench in the second half but was powerless to stop Spurs losing their 11th league game of the season.

While the likes of captain Hugo Lloris, Davinson Sanchez, Harry Kane and Heung-min Son are almost guaranteed to start against the Toffees, Mourinho could decide to ring the changes in a bid to pull his side out of their current malaise.

“I cannot promise we are going to win against Everton because football is football,” he said.

JUST IN: Could Roger Federer follow his idol Michael Jordan and turn 2021 into his own ‘Last Dance’ 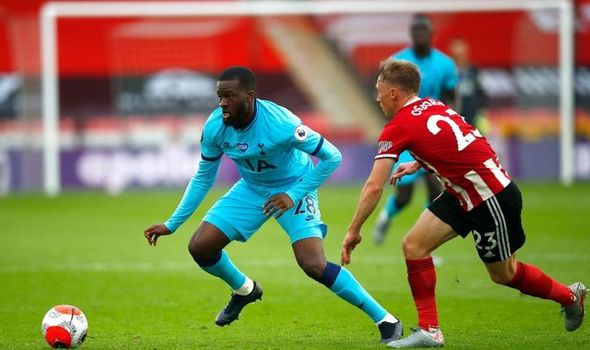 “But I can almost promise you the players are going to have a different attitude.

“I believe in the guys and I am waiting for an answer.

“I am waiting for the next matches with some similarities to the Sheffield game because I think the boys can show a different face.

“At home we also have our problems. But especially away from home, you go to the records and you realise that the results have been really, really bad.” 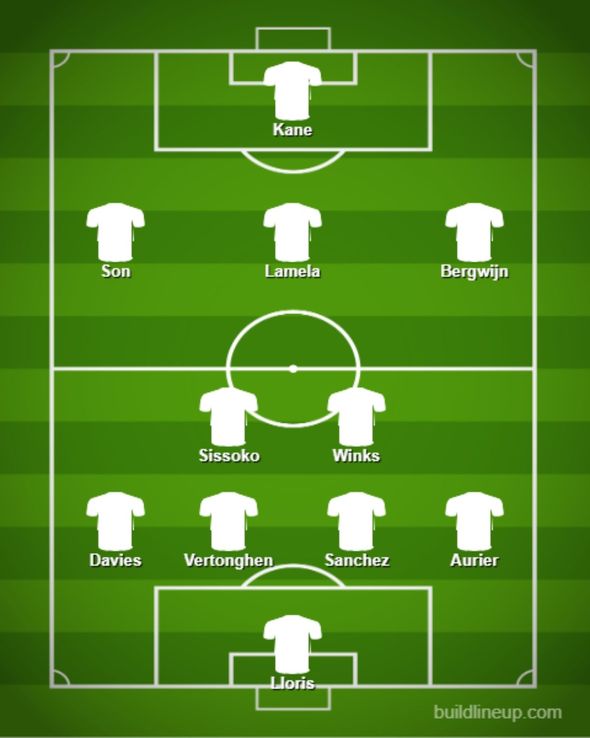 Jan Vertonghen, Harry Winks and Erik Lamela are all pushing for recalls while Tanguy Ndombele could get a chance from the start after coming off the bench against Sheffield Utd.

Ndombele hasn’t been unable to reproduce the kind of form which convinced Spurs to break their club transfer record and spend £63million on him last summer.

It’s been claimed Ndombele is unhappy and doesn’t want to work with Mourinho.

“Maybe because I am like his big brother, I am a good example because nothing was easy for me at the beginning,” Sissoko told The Guardian.

“Tanguy’s first season has not been easy for a lot of reasons, but I speak with him nearly every day. I play with him in the national team, so I know him very well.

“I told him just to stay calm, keep working every day and his time will come. I just worked very hard at training [when times were tough at Spurs] and things changed.

“We all believe in Tanguy’s quality. He has come to another country, another culture, another style of football, another league, he doesn’t speak the language – so there are a lot of things. I am sure he will be a success at the club.”