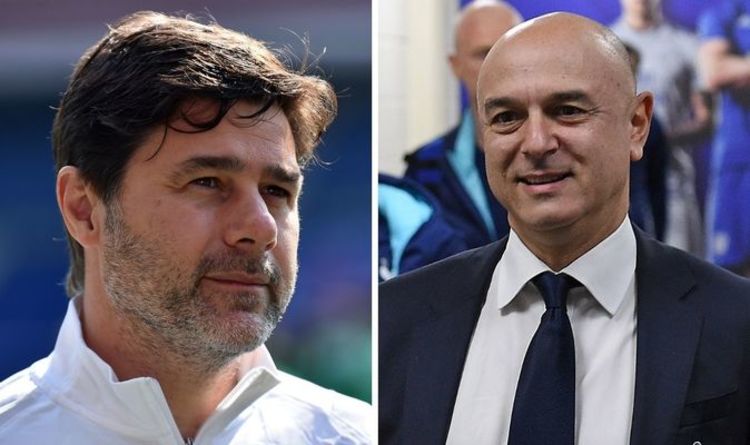 Tottenham have begun holding ‘talks’ with Mauricio Pochettino about a sensational return to north London, but reports claim that hasn’t affected their previous four-man shortlist. Pochettino’s five-year spell as Tottenham boss came to an abrupt end in 2019 after a disastrous start to the season.

It came just a few months after Pochettino led Tottenham to their first Champions League final.

But Pochettino struggled to kick on in the following campaign with the club languishing in 14th at the time of his dismissal.

Jose Mourinho was brought in as his successor and the Portuguese coach was heavily backed in his first summer transfer window as seven new signings were brought in.

However, he failed to push Spurs back towards the top of the table and results soon took a turn for the worse at the turn of the year. 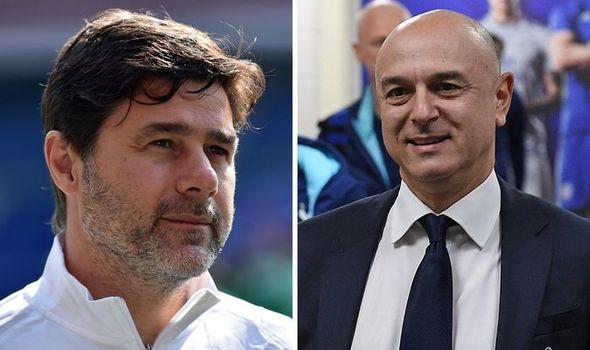 Levy decided enough was enough just a few days before the Carabao Cup with Mourinho being sacked and Ryan Mason taking temporary charge.

It is claimed that Pochettino has been approached by Levy and the Argentine coach and finds the possibility of moving back to north London as ‘attractive’.

However, The Athletic report that Tottenham’s interest in bringing Pochettino back to the club hasn’t affected their four-man shortlist.

Erik ten Hag, Roberto Martinez, Ralf Rangnick and Graham Potter are said to still be the top targets for Spurs.

The report states that none of the aforementioned managers have been ‘ruled out’.

And it is suggested that Ten Hag remains the favourite among Tottenham officials given his achievements at Ajax.

The 51-year-old did sign a new contract with the Eredivisie champions just last month. 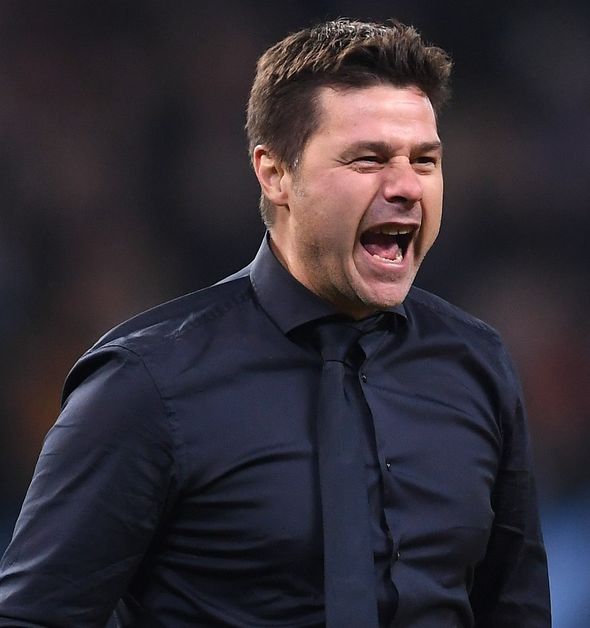 But that supposedly still hasn’t put Tottenham off and the report adds that he won’t be out of the club’s reach.

Bringing Pochettino back to Tottenham appears to be a tall order, but he has find life tough at the Parc des Princes.

The report states that Pochettino has faced similar ‘internal issues’ to what Thomas Tuchel suffered during his time in charge.

And PSG are already ‘sounding out’ replacements over genuine fears that Pochettino could leave.